All You Need To Know About Christian Wedding Rituals in India Contrary to Hindu weddings, Christian weddings are short and sweet; but just as beautiful. The pristine white gown, the lovely bouquet, adorable little flower girls… and maybe the cute best man, too! You can’t deny that there is a special charm to it all. 😀
Let us take you through its rituals and functions:

This is when the couple’s parents host a party to announce the wedding of their son and daughter. Family and friends are invited. It is also announced in their respective churches. It is an event held for the bride and just female guests are invited. The bride is showered with gifts and motivation to help her start her new life as a married woman. She cuts a pink cake with a thimble hidden in it. Traditionally, it is said that whoever gets the slice of cake with the thimble will be the next to marry. 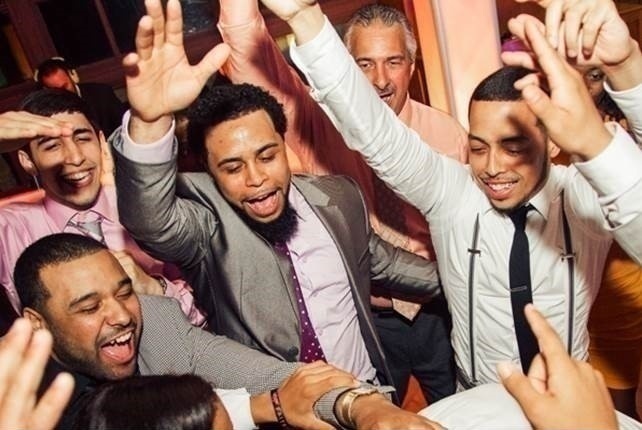 This is an event thrown for the groom by his male friends, celebrating his last days as a bachelor. It is a wild party with alcohol, naughty antics and merriment.
The bride also has a bachelorette with her female friends. It’s the wild version of the bridal shower. (The event can be a combination of both.) 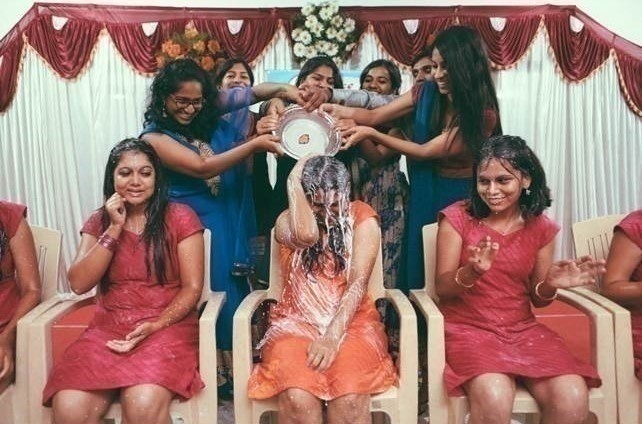 On the day of the wedding, the bride arrives at the venue in a car sent by the groom. She is received by the best man. Once inside, her father escorts her down the aisle and hands her over to the groom. 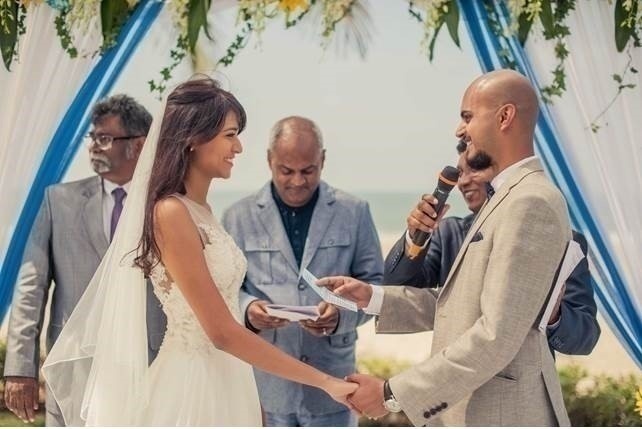 The bride and groom can either read out the standard set of wedding vows or write their own vows. These are recited as a promise to each other. The priest then asks “Do you *groom * take *bride*, to be your lawfully wedded wife, to share your life openly, standing with her in sickness and in health, in joy and in sorrow, in hardship and in ease, to cherish and love forever more?”
He replies by saying “I do”.

The same question is asked to the bride, to which she replies saying “I do”.

The priest then pronounces them husband and wife and they share a kiss. 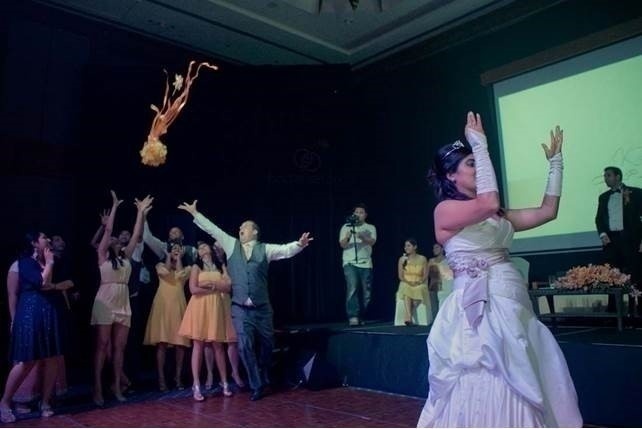 After the ceremony, the bride tosses her bouquet backwards at a crowd of unmarried women. It is said that whoever catches the bouquet will be the one to get married next. 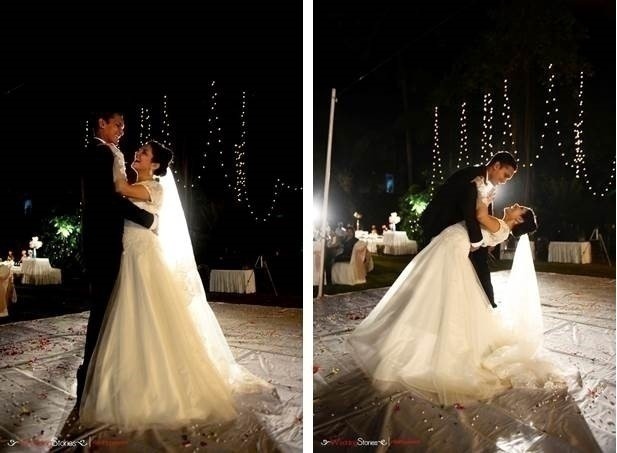 After the wedding, a reception is held at a venue. The bride and groom perform their ‘first dance’ as husband and wife. They then cut a wedding cake. Toasts are raised and dinner follows. It is an occasion of fun, dancing and celebrating. 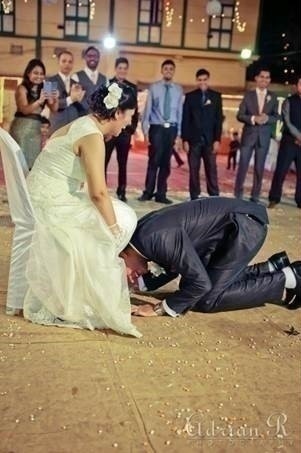 This takes place during the reception. The groom removes the bride’s garter from her leg with his hands or with his teeth while the wedding crowd watches. Just like the bouquet toss of the bride, the groom tosses the garter at all eligible bachelors at the wedding.

This Christian Wedding had Understated yet Ethereal Decor Over the past few years, the decor at Indian weddings has come a loooong way. Gone are the days when wedding venues reeked of g... Nov. 30, 2019 5 'Something Blue' for Your White Wedding ‘Something Old, Something New, Something Borrowed, Something Blue’   Heard of this phrase? It comes from the Old English rhyme,... Sept. 12, 2019 9 Bridal Gowns For The Vintage Bride Dreaming of that vintage dress but you don’t know where to begin? If you’ve been that bride who has been obsessed with trends f... Sept. 5, 2019 Decoding the Indian Christian Wedding: Fun Rituals You Should Know   When you think of a Christian wedding – you instantly picture a gorgeous white gown, floral decoration at the church, and cut... June 19, 2019 A-Z guide on Punjabi wedding rituals and all you need to know about them! When someone talks about a ‘Punjabi wedding’, the first image which is more likely to pop up in your head is a loud, extravagan... April 26, 2019