Sharad Malhotra tied the knot to Ripci Bhatia and I am drooling over their wedding pictures! 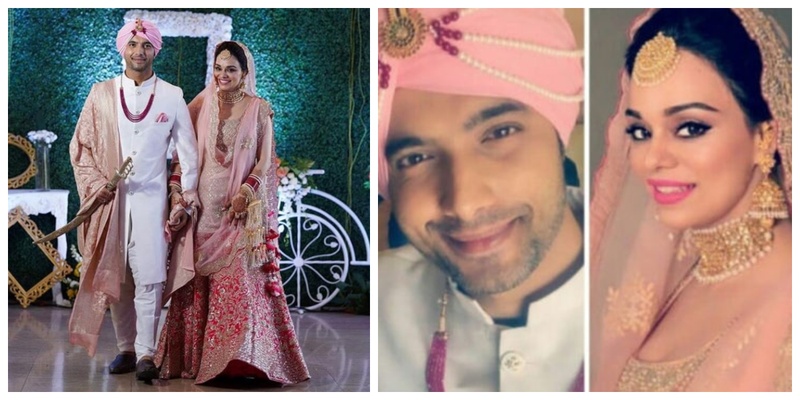 The Banoo Main Teri Dulhann star has finally found his real-life bride and I am totally in love with the pictures! Sharad Malhotra tied the knot  with Ripci Bhatia in Mumbai and as it can be expected, it took the internet by a storm. 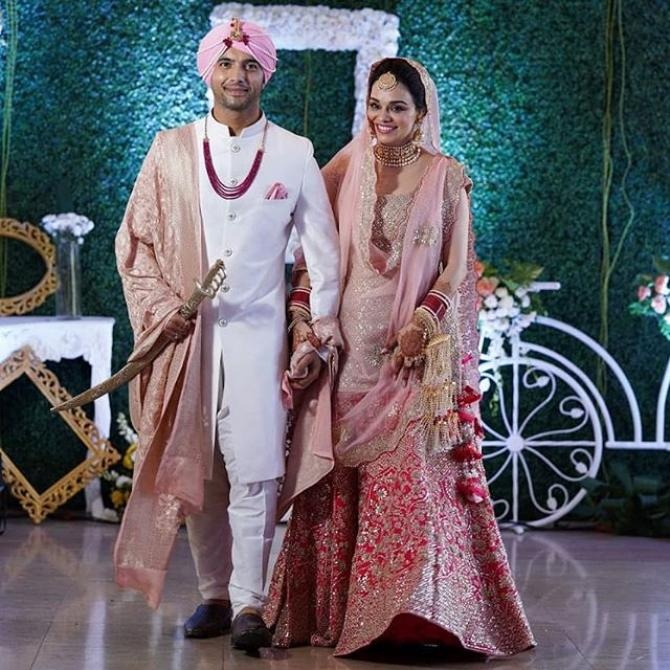 The couple got hitched in an intimate anand karaj ceremony, which was later followed by a Hindu wedding the next day. 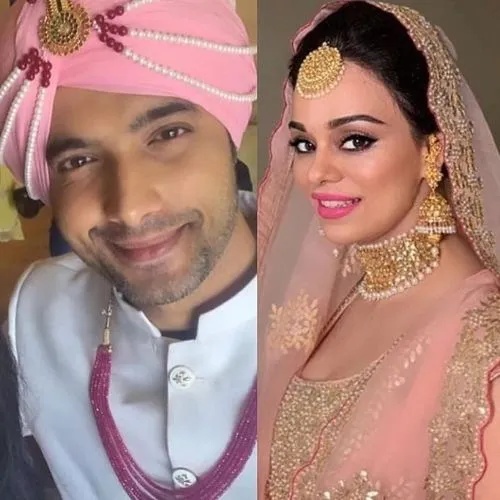 For the Sikh wedding, the couple chose to coordinate each other in different hues of pink looked so cute together! The bride chose to wear a blush pink lehenga and the groom complimented her in an off-white sherwani paired with a pink saafa. 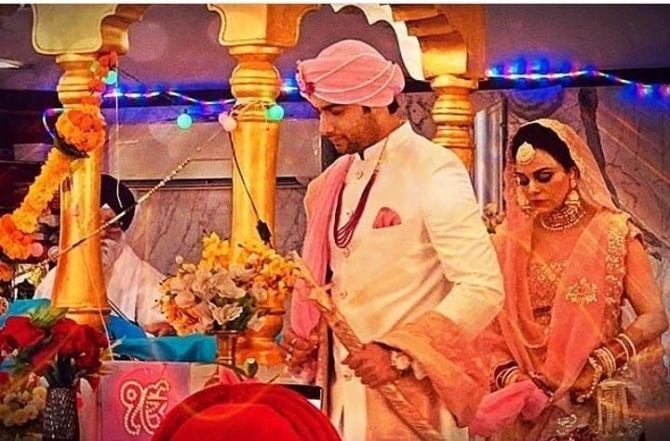 The couple later hosted a grand sangeet bash a couple of days ago that was attended by family and friends from the industry with the likes of Vivian Dsena, Kratika Sengar and Adaa Khan who had a blast at the couple’s sangeet. Here are some pictures from Ricci’s bachelorette : 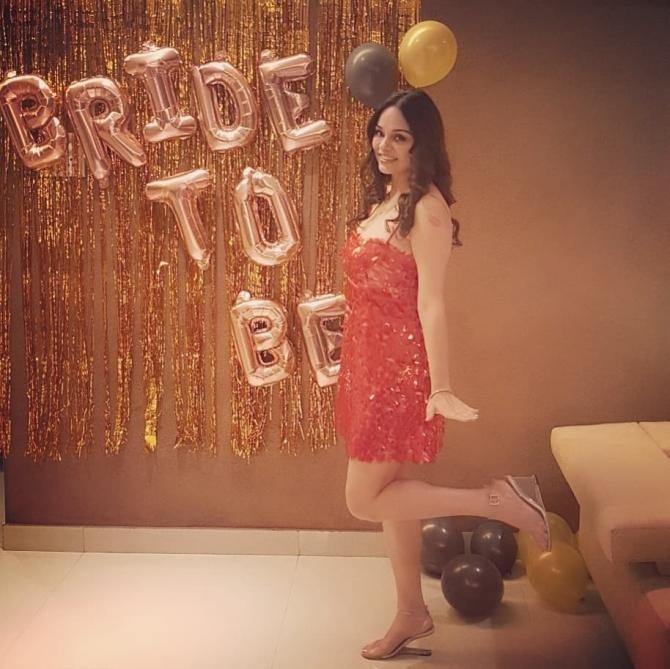 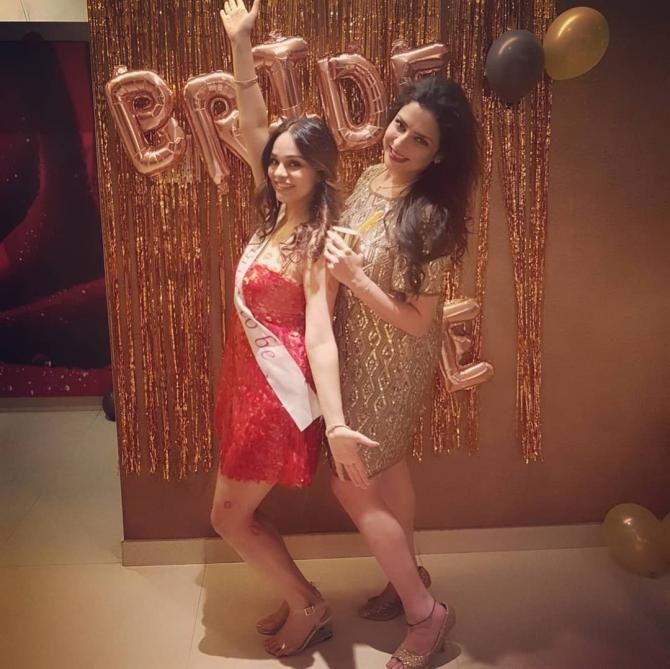 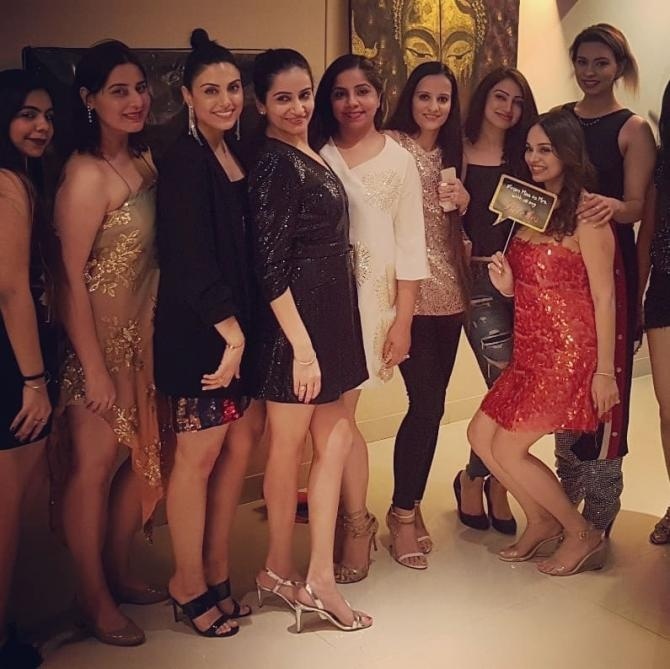 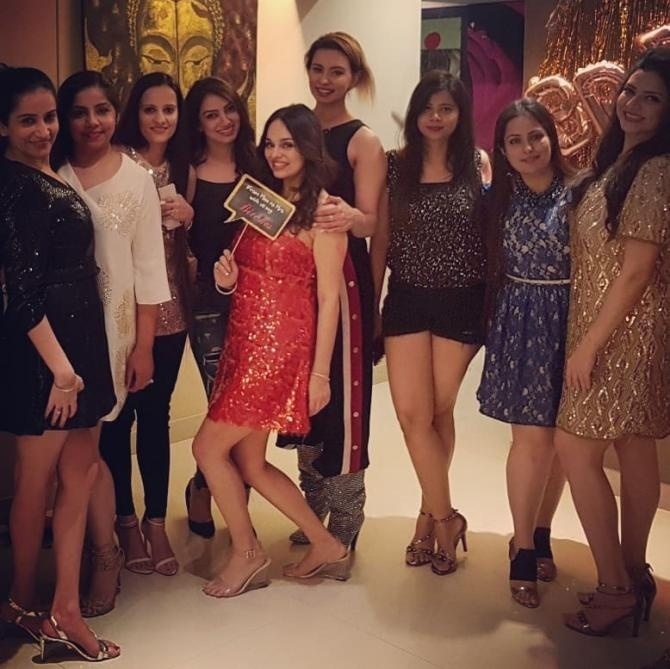 10 Brides who stole the limelight with their oh-so-pretty mehndi lehengas! Your mehndi ceremony is the only day you can get tons of pictures clicked without worrying about heavy makeup, jewellery or abo... May 2, 2019 10 Alluring Bridal Hairstyles that Brides Can Opt for Their Mehndi or Haldi Ceremony! Brides never fail to please us with their A1 looks, moreso, their bridal hairstyle. They take it up a notch higher every time! ... May 2, 2019 10 Couples and their totally unique pre-wedding shoots that instantly caught my attention! The pre wedding market is bubbling with new ideas everyday. Bollywood fanatics or not, couples and photographers leave no stone... May 2, 2019 10 lehengas to wear for your Haldi ceremony that are not yellow!   Haldi ceremony marks the kickstart of your wedding ceremony and the consecutive parties. Haldi ceremony is full of fun and th... May 2, 2019 10 Unique Wedding Themes to Choose from for Your Big Day!.   Your wedding theme is what will decide the vibe of your whole wedding. What you wear and what your guests will opt for will a... May 2, 2019