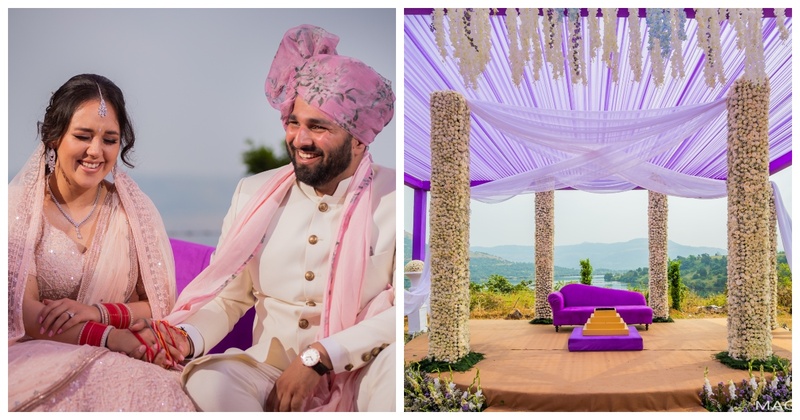 What happens when founders of a leading wedding planning company decide to get married? It’s rains beautiful decor, hallelujah! Yamini and Rishi, founders of The Wedding Designers recently got married in a beautiful ceremony in a quaint farmhouse atop a hill in Kamshet, Maharashtra. An intimate affair of 150 guests was planned in a span of 30 days that too after work hours! Hats off to the entire team for making their dreams come true. Yamini conceptualised the decor for the D-day & divided it into three concepts for each area was at a different level from another at the farmland. The food area had influence of Florence & Paris, the bar level was influenced by Mykonos where Rishi had proposed and finally, the wedding ceremony area was influenced by the lavender fields of Provence.

Being an ardent fan of Disney, Harry Potter & all things magical, Yamini made sure that an influence of these were entwined in the décor, desserts, stationery and the music that she chose! She herself made golden snitch chocolates (Harry Potter), Giggle Water, Butterbeer & Felix Felicis drinks were served at the bar (Harry Potter), Eat Me chocolate wrappers (Alice in Wonderland), Be Our Guest Valet tickets (Beauty & the Beast), and the wedding program had vows written by the couple to each other with quotes & poems of their favourite writers. There was a grand white piano that played all the Disney love songs as the couple walked down the aisle!

Have a look at their gorgeous wedding decor below – 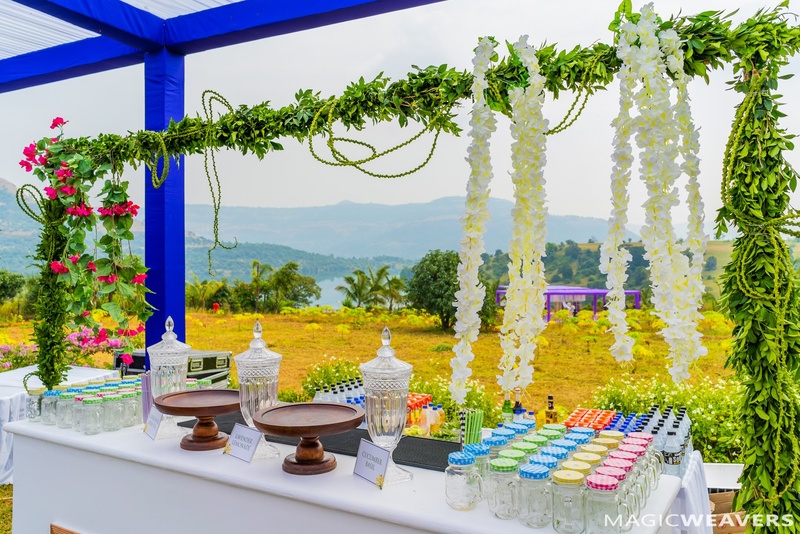 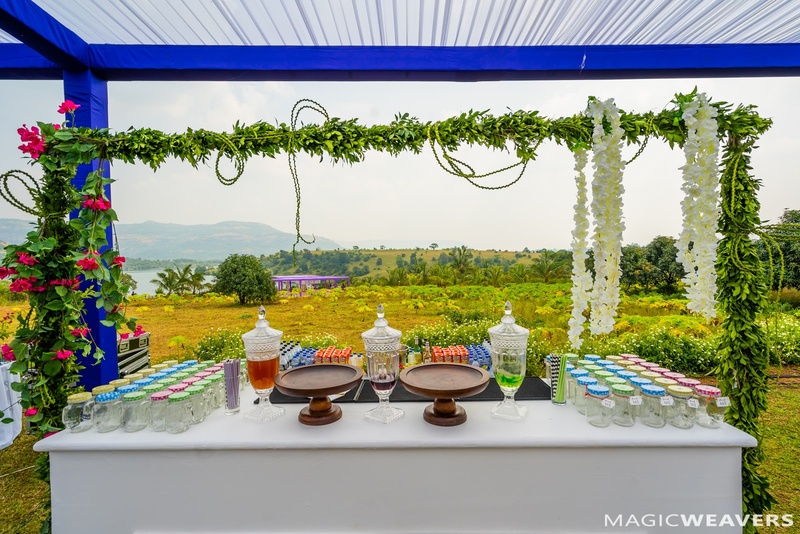 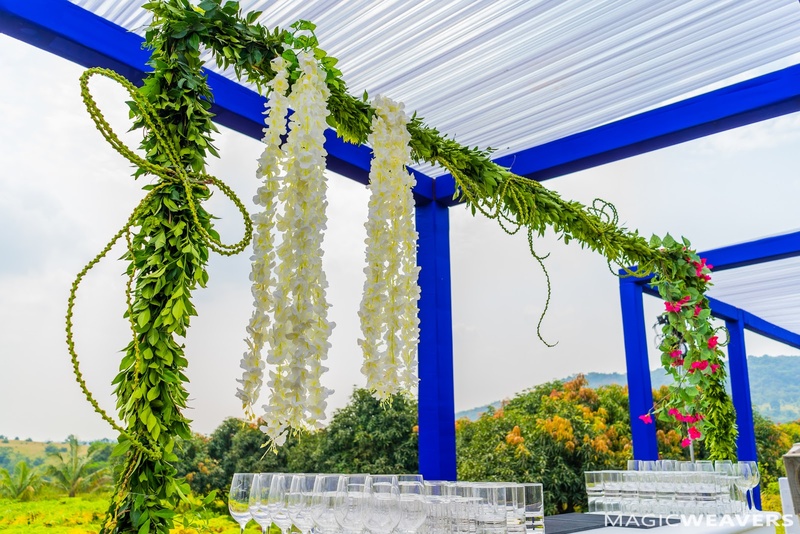 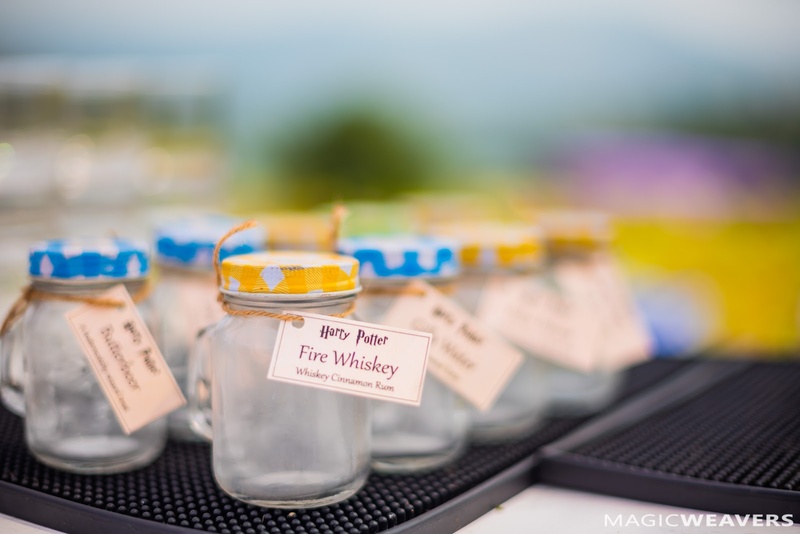 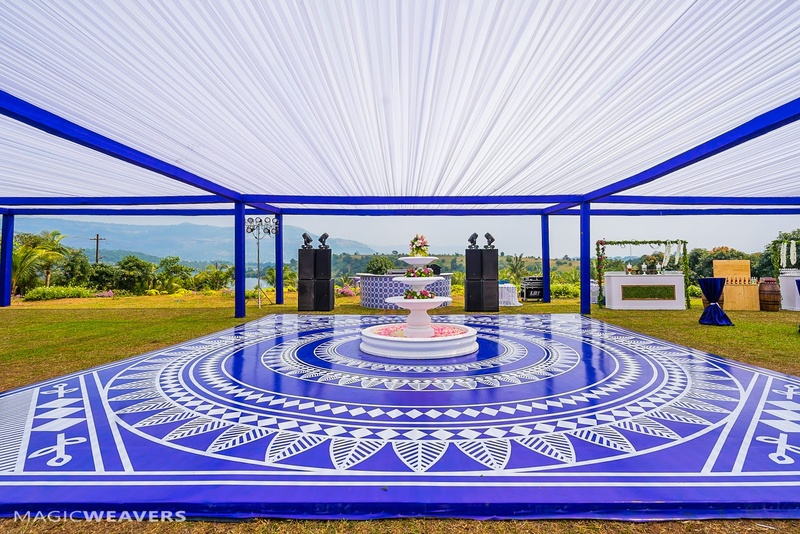 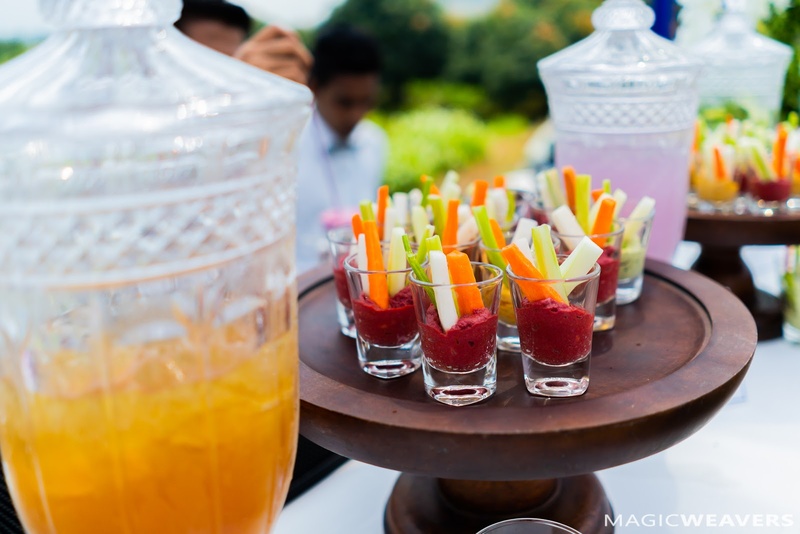 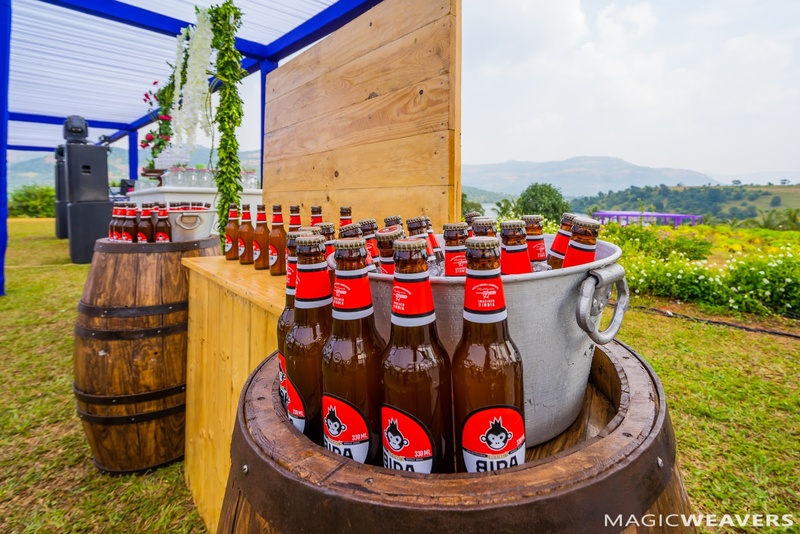 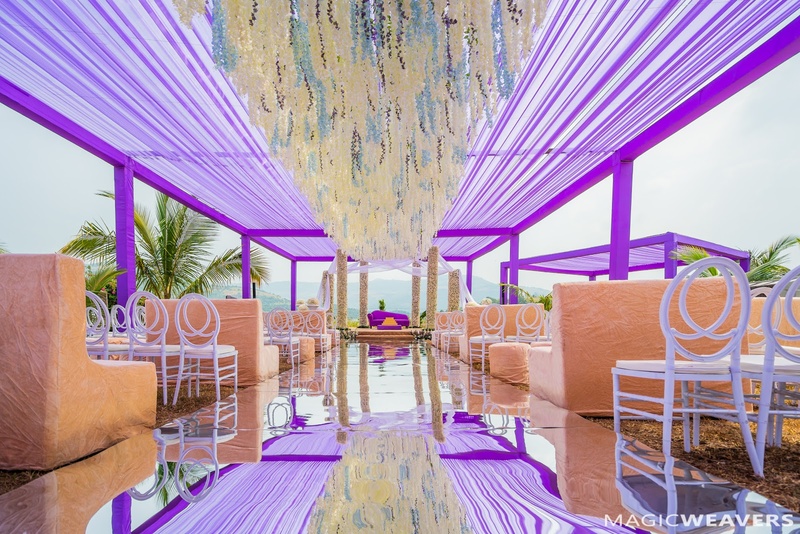 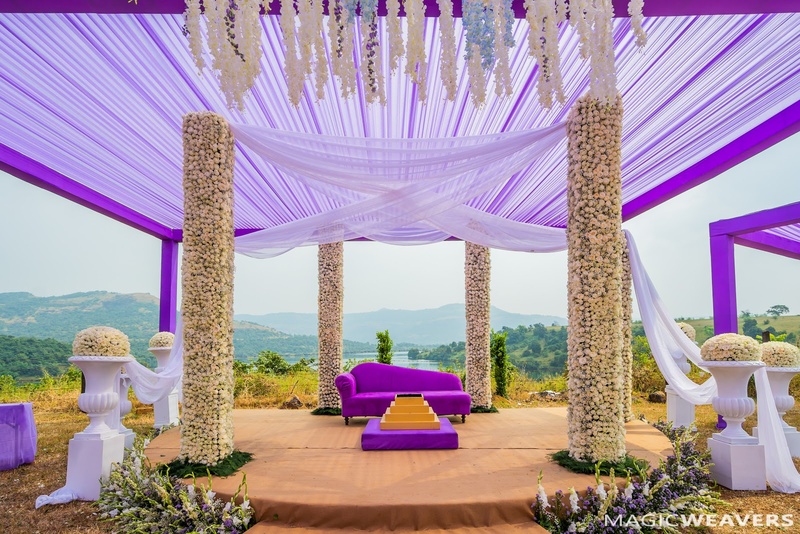 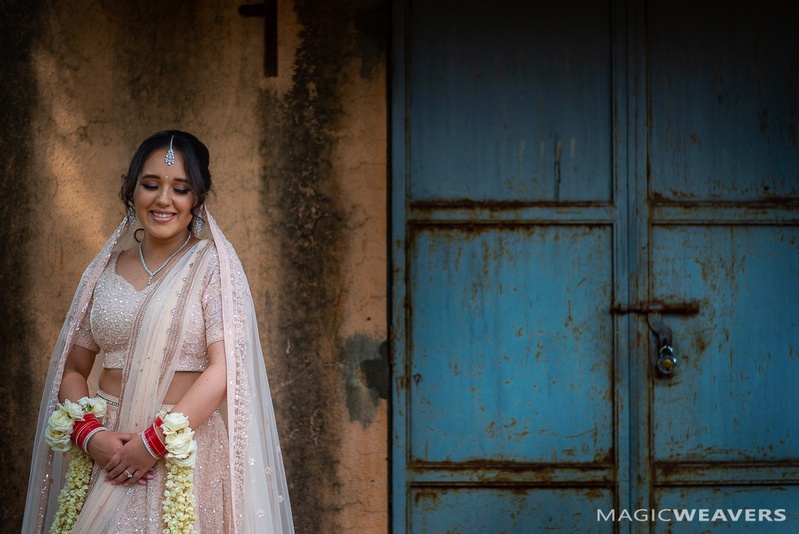 I love how Yamini kept it so low profile and still shone the brightest! Cheers to Yamini and Rishi who managed to conceptualise such a beautiful wedding and cheers to Magic Weavers for capturing it so well!

10 Cool & Unique Ways to Decorate your Wedding Chairs!   When planning a wedding there’s no such thing like minute details. Everything from wedding invite content, to the banquet hal... May 10, 2019 Isha Ambani and Anand Piramal’s Royal Wedding Card is worth a whopping 3 Lakh! After a larger than life engagement that lasted for 3 days for Isha Ambani and Anand Piramal, one can only imagine what the wed... Nov. 12, 2018 From Ranveer entering on a Sea Plane to the Wedding Venue's exclusive pictures, here's the recent most updates on #deepveer Wedding! Ranveer Singh is the kind of boyfriend every girl dreams of, am I right or am I right? Well, if you are still thinking, here’s ... Nov. 12, 2018 These 4 Brides' Bachelorette Trips with their bridesmaids will make you yearn for yours! Last week I wrote about Priyanka Chopra and her fabulous bachelorette with her girlies. Turns out she isn’t the only one to hav... Nov. 12, 2018 Trending Wedding Hairstyles for long, short & medium haired brides!   Wedding hairstyles have changed big time come 2018. Brides these days prefer easy and modern wedding hairstyles rather than g... Nov. 12, 2018