WHATT?? Nick Jonas and Priyanka Chopra are getting married? 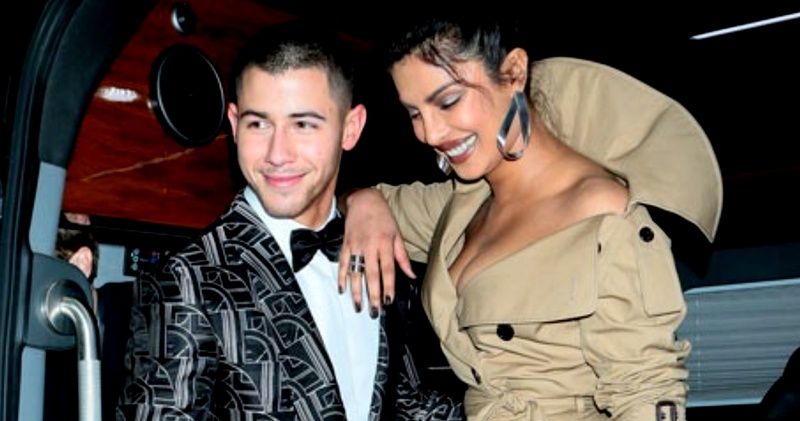 Things are getting serious, you guys! I know it’s too long since Cupid struck Priyanka Chopra and Nick Jonas, but things are heating up very quickly between the couple and I couldn’t be happier. From a series of dates and flirtatious comments on each other’s Instagram posts to making it official when Nick brought Priyanka as his plus-one to his cousin’s wedding, seems like Nick’s planning to settle down with the Bollywood superstar. Ahem, ahem! I already hear wedding bells. As sources reveal, “It’s a huge deal that Nick brought Priyanka to his cousin’s wedding. He’s dated a lot over the last couple years but it’s never been anything serious, so this is a big step.” 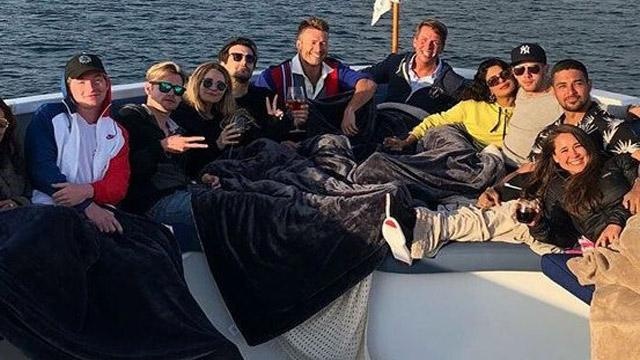 Clearly, Nick is love-struck by PeeCee and plans to take the big step and ask her hand. Sources say, “Nick is falling hard for Priyanka, and he is very interested in making things serious really soon. All Nick really wants now that is to have a career in something he loves, to have a beautiful wife and a couple children to boot. He doesn’t want to be a serial dater, and he hopes what he has with Priyanka turns into something very important in his life and he hopes that she is the one.” 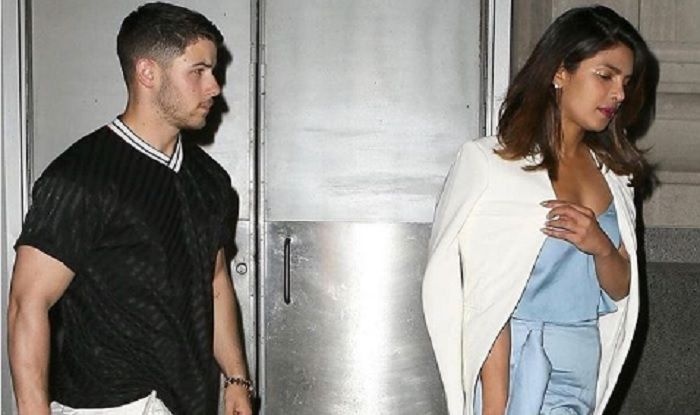 But like all classic love stories, here’s the twist, Priyanka’s friends are constantly advising her to stay away from Nick, given his reputation of being a ‘womaniser’.

If reports are to go by, “Her friends are all warning her that he is a total player, and not to get too close cause he will break her heart. So, she is keeping everything light and easy and trying not to get too attached to him, but she thinks he is really sexy, talented and their chemistry in the bedroom is undeniable.” Well well what happens in the love story only time will tell, but her fans have already come up with their hashtag and I say it’s pretty cool – #Nickyanka.

As for PeeCee, you go by what your heart tells you is right gal. Wedding bells or not, you’ll always be my favourite desi girl!