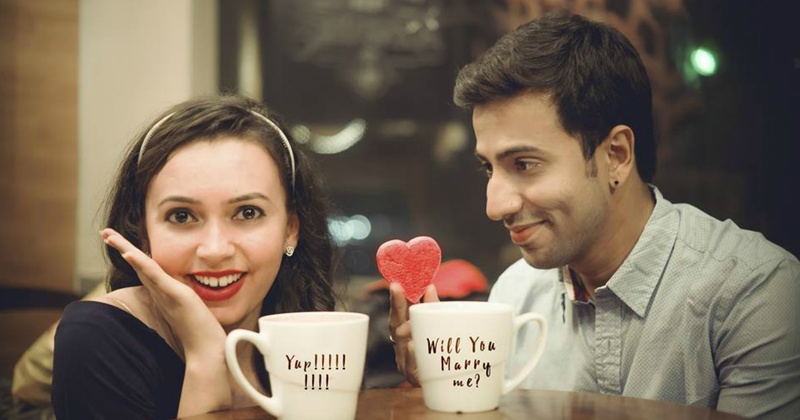 Some of the best marriage proposals are downright plain, sweet and simple, while others are so elaborate that it’s even hard to plan a wedding that can actually top the excitement of the big question.

We have jotted down a few of the best marriage proposals from all around the web. This list of outrageous proposals is sure to get the ladies’ hopes up for their own big day, and hopefully inspire all of the gentlemen out there who are constantly worrying about when & how to pop this question to their lady love! Read on guys –

Warning: You might wanna keep tissues handy before hitting play.

When the guy takes the parents permission too:

4. The Proposal at a yacht:

5. The one where the boyfriend literally starred in a movie:

7. The surprise proposal at Paris:

10. The surprise proposal with a lot of mush: 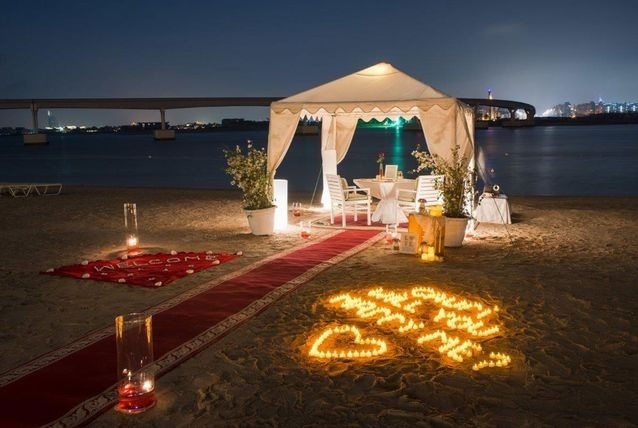 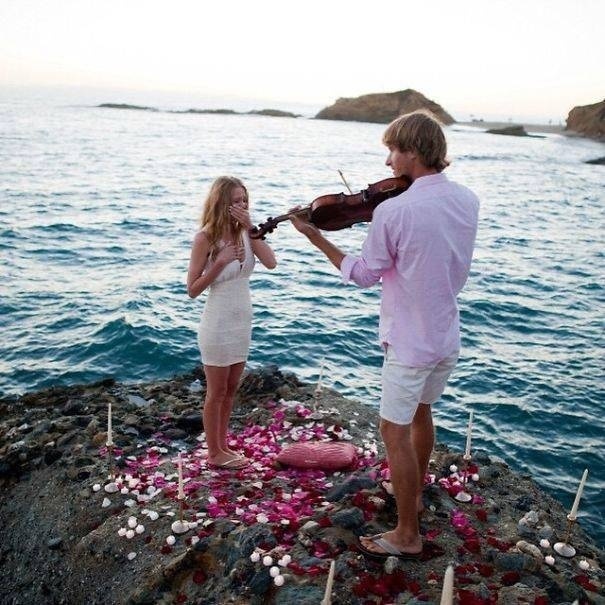 15. With roses and candles: 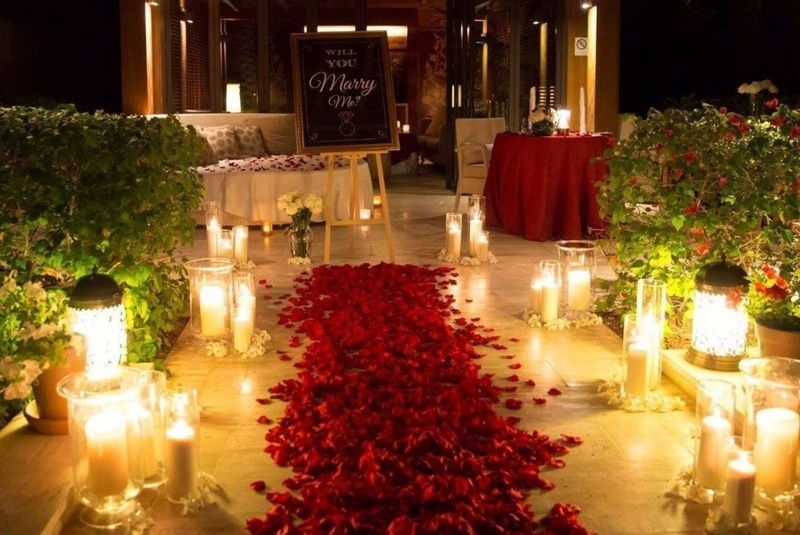 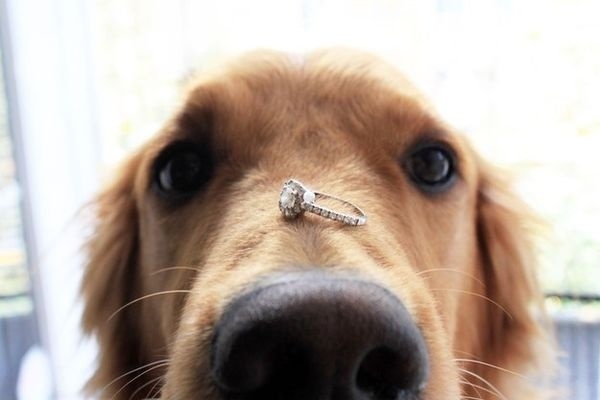 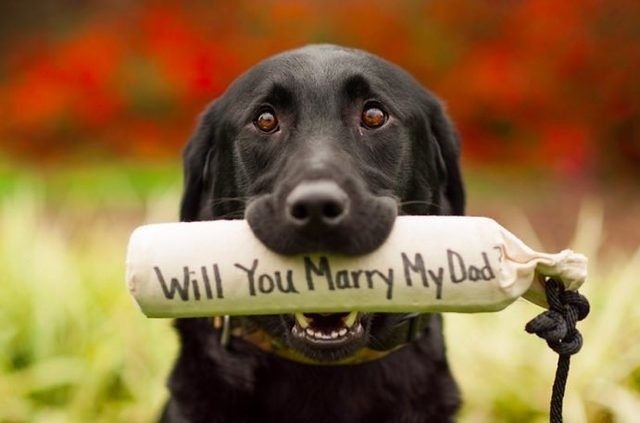 17. Under the northern lights: We are sure you are now going awwwwwwwww…… Tag your guy in this post to drop that not-so-secret but yet-very-subtle hint that you are ready to to spend your forever together. If you are the gal who wants to pop the question yourself, we hope you’ve found your inspiration too!

5 Inspiring Flashmob Proposal Ideas to Woo Your Beloved   How did your beloved propose to you? Did he/she go down on their knees? Did they sweep you off your feet with a hot air ballo... June 18, 2019 10 Romantic Quotes You can Use to Propose to Your Beloved If you are reading this blog then you have surely found the love of your life. And if you still haven’t, you will meet someone ... June 17, 2019 10 Most Unique, Creative and Romantic Proposal Ideas that guarantee a "YES"! “I want your last name. Your Sunday mornings and your daily commutes. I want your phone calls and your quirks. Your sick days a... Oct. 6, 2018 20 beautiful proposals in the most offbeat places around the world! Drop of tears, ‘Oh my God!’, ‘I can’t believe it’ and ‘Yes, I will!’ Do these phrases seem to ring a bell or is there a need fo... Aug. 9, 2018 Did you know that there is an engagement ring cut & shape for every kind of bride! False July 26, 2018