Have honeymoon locations been stressing you out lately? Take a few ideas from our favourite Bollywood movies to make it easier. So pack those bags and book those tickets, because travel is the next important part on the list after you’ve said ‘I Do!’ 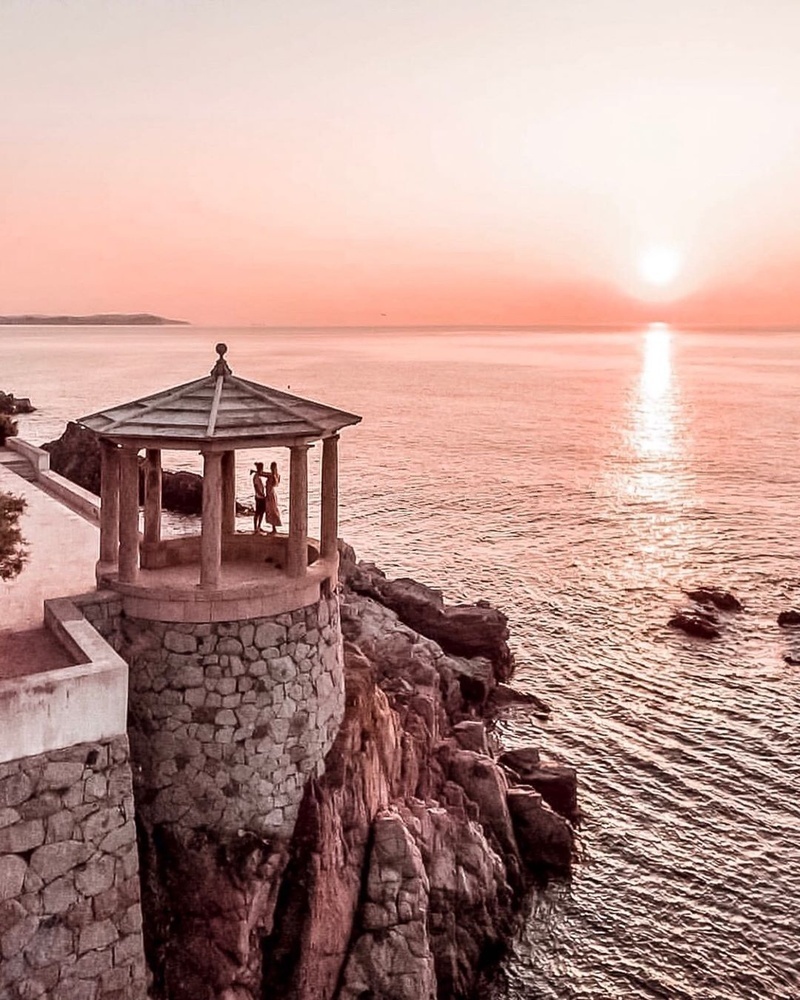 Zindagi Na Milegi Dobara had one of the most picturesque landscapes we have ever seen in a Bollywood film. The entire movie was shot in Spain. One of the places shown in the movie is Costa Brava. This coastal town has a number of secret beaches complete with stone homes and beautiful sunsets. The next place on our list of honeymoon suggestion is none other than Gstaad in Switzerland. If you still haven’t guessed the significance of the town, should you really call yourself a Bollywood fan? This is the town where the famous movie starring Shahrukh Khan and Kajol takes off from. Though Dilwale Dulhania Le Jayenge has a number of fascinating and romantic landscapes, this is a quaint village where the love connection begins. A number of Bollywood films have used Amsterdam as its background. But one that really explores the city is ‘Queen’. We see Kangana Ranaut on her honeymoon by herself (Disclaimer: We do not wish this on even our worst enemies.) As she discoveries the culture the city has to offer, we see Amsterdam as a melting pot of beautiful people living in a place filled with opportunity and love. 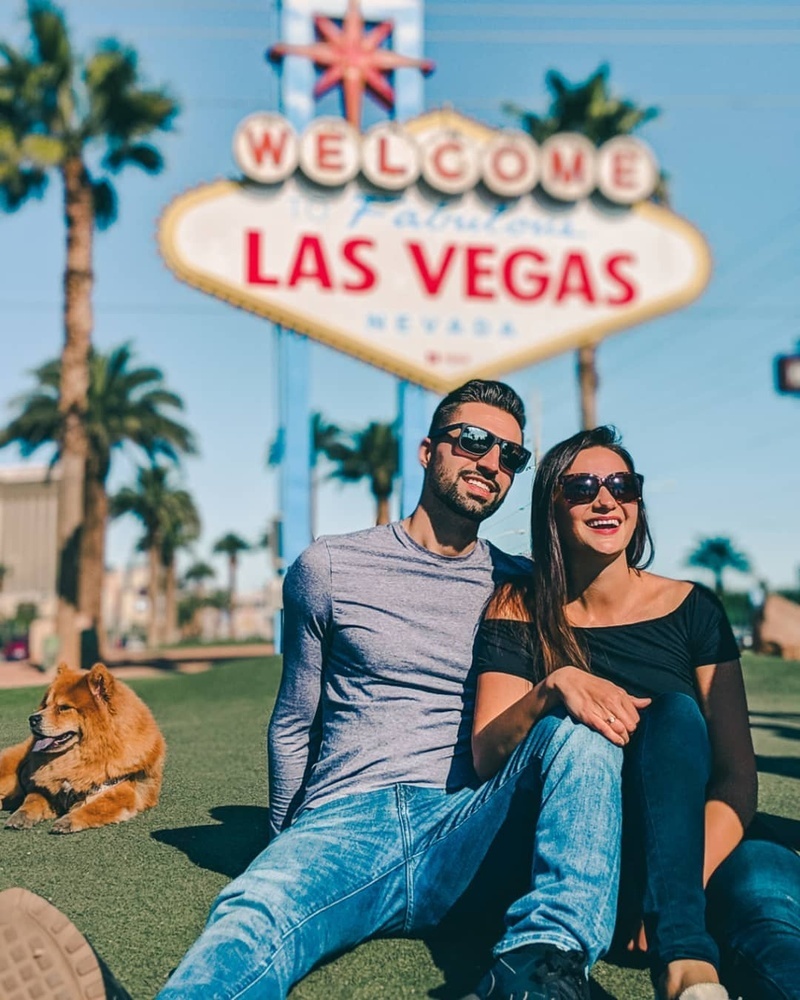 Anjaana Anjaani is a fun romantic movie which is shot between Las Vegas and New York City. A love story with the uber-chic Priyanka Chopra and Ranbir Kapoor who meet as strangers and later fall in love is a great place to start a new marriage. Las vegas has so much to offer and if you and your partner are creatures of the night, this is the place to be. 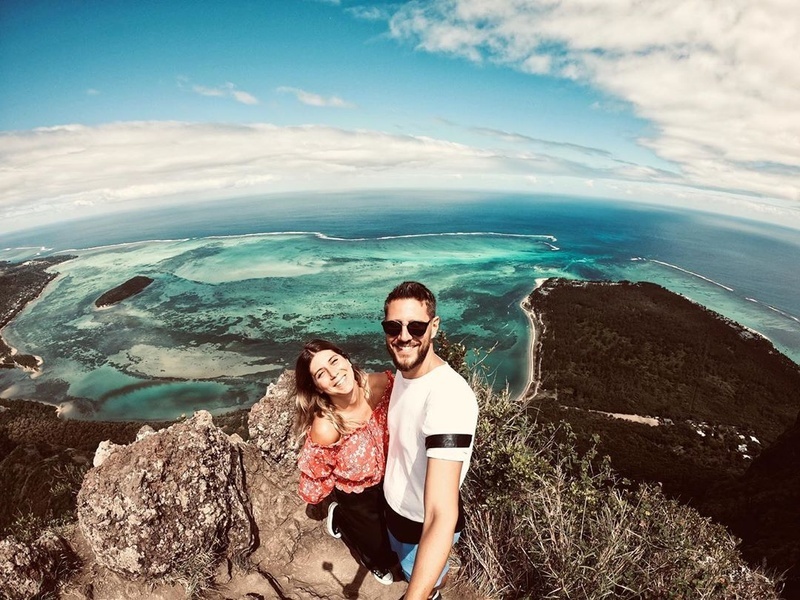 Not many people know this but a part of the film Josh was shot here. Though a major part of the movie was filmed in Goa, the song Hai mera dil churake le Gaya had the famous Crystal Rock in the background of the romantic music video. Le Morne is a great place for adventure lovers. You can discover blue water and some great treks. Italy by itself is a country filled with ‘amore’. Bachna ae haseeno is one of the most popular movies that was shot in St Mark’s Square in Venice. The city of Venice is one of the most popular honeymoon destinations in Italy. It’s waterways and gondola rides are holiday goals. Summer between April and June are best to visit this city. So pack those bags and a few floats and get on that boat to this romantic city of dreams. 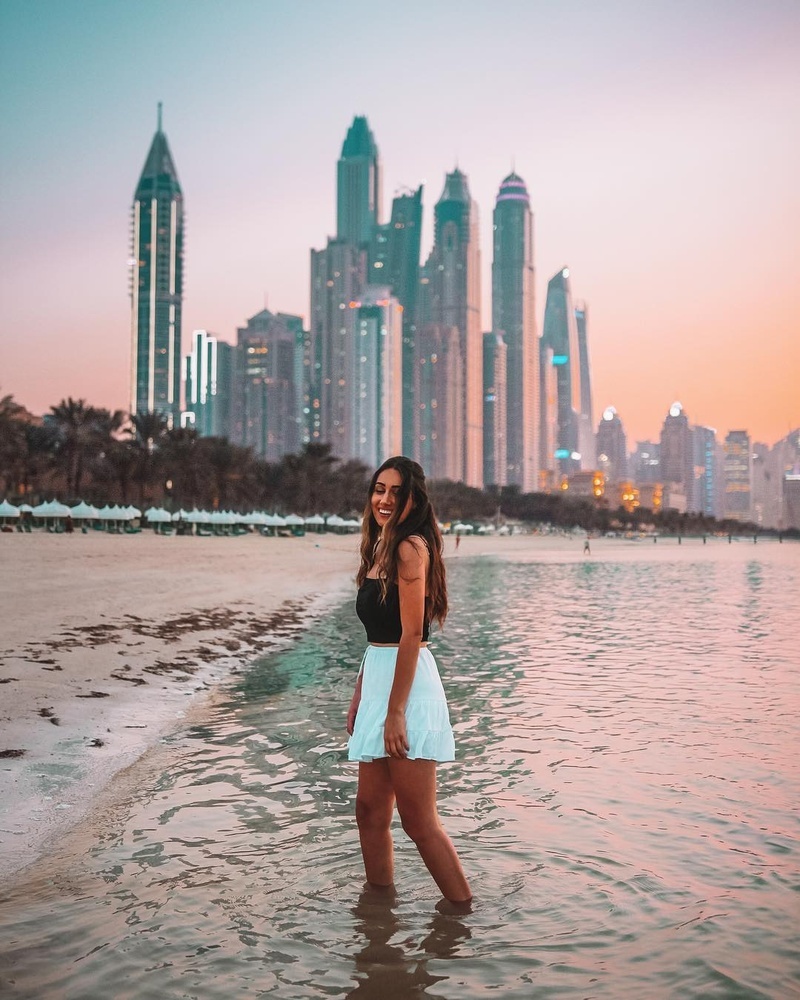 If Bollywood ever needs to shoot an action scene with high rise buildings and some amazing cars, Dubai is the place it looks to. With movies like ‘Race’ being shot in this urban cityscape, it makes for the perfect honeymoon destination. You can go on a desert safari, visit the Burj Khalifa and just shop for your new life together, all in one magnificent location.

They say the more you travel together, the better you understand your spouse. So get going! The world awaits you.

Visit these 5 Romantic Honeymoon Spots before they Disappear Almost every to-be bride and groom have a bucket list of places they would want to visit with their spouse for their honeymoon.... Nov. 20, 2019 7 Reasons to Have a Destination Wedding Dreaming of a bridal entry on the boat or in a palace, like royalty? Want to tie the knot as you enjoy the sea breeze or in a f... Nov. 14, 2019 5 Things to Remember While Planning your Honeymoon Going for a honeymoon is the perfect opportunity to sit back, relax and unwind after months of wedding preparations and the hus... Nov. 6, 2019 5 Unconventional Honeymoon Destinations In Himachal Pradesh (No, not Shimla) A place enveloped in immense beauty, serenity, and charm, Himachal Pradesh is a much sough-after tourist destination endowed wi... Nov. 6, 2019 Top 5 European Destinations For Your Perfect Cinderella-themed Wedding       Dreaming of planning a wonderful fairytale wedding? You’ve planned out the perfect dress and the tiara. You’ve also got y... Sept. 30, 2019