Alia Bhatt at Devika Advani’s wedding is a millennial bridesmaid every bride-to-be needs! Alia Bhatt is a bridesmaid we all want at our wedding? Am I right or am I right? Right after being done with the promotions of Gully Boy and whilst enjoying the success of the movie, the gutsy gal was busy fulfilling her bridesmaids duties, and here’s saying like a pro, Alia meant business.

From making sure the Ladkiwallas win at the sangeet, to making sure the possy is ready for the bridal entry to giving all the girls some major bridesmaids goals with her outfits to giving an emotional and heartfelt toast at the wedding, she sure kept everyone at their toes.

Scroll down to know all that happened when Devika Advani A.K.A Alia’s BFF tied the knot with Varun Jain – the man of Devika’s dreams, brilliantly photographed and videographed by Cupcake Productions.

The pictures with the squad that gave me some major Bridesmaids goals on Mehendi: 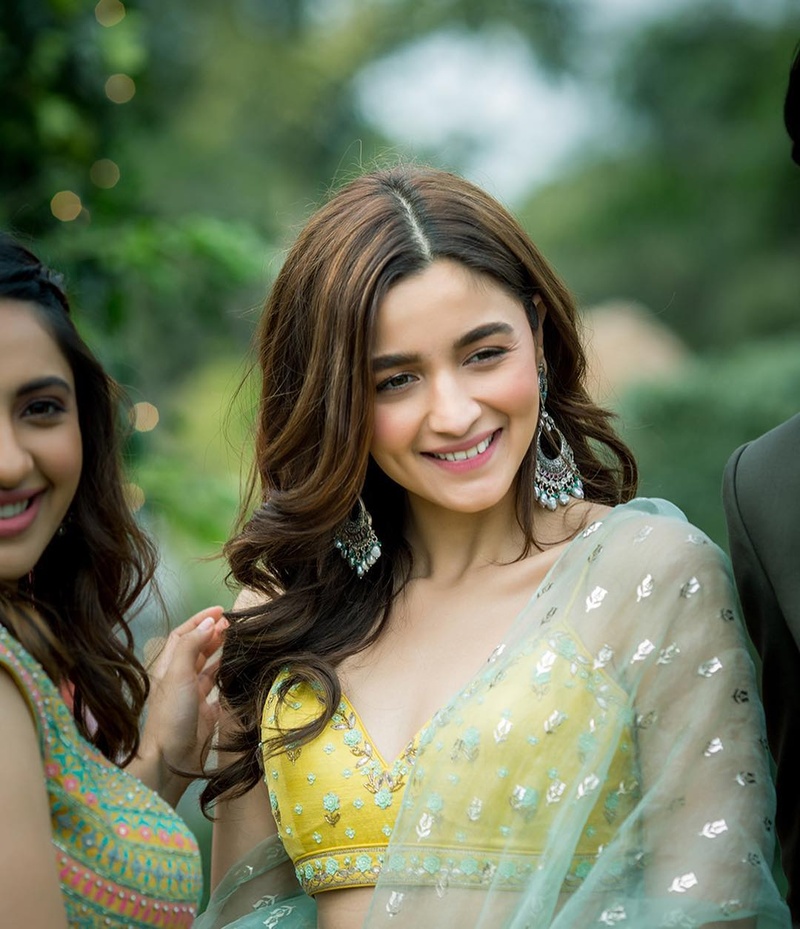 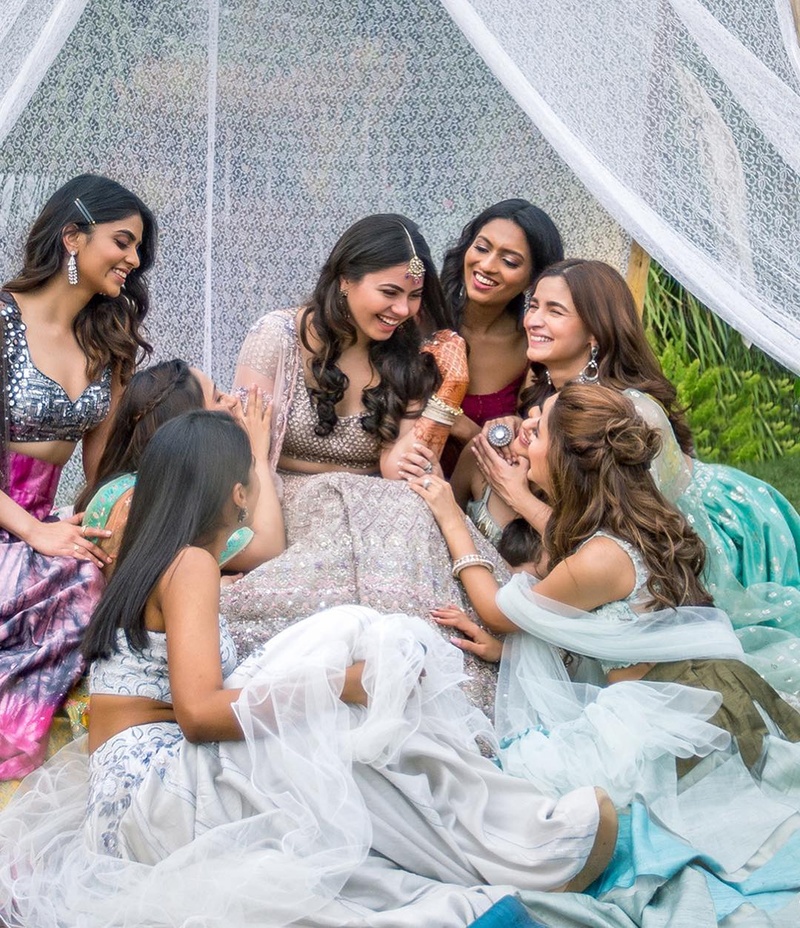 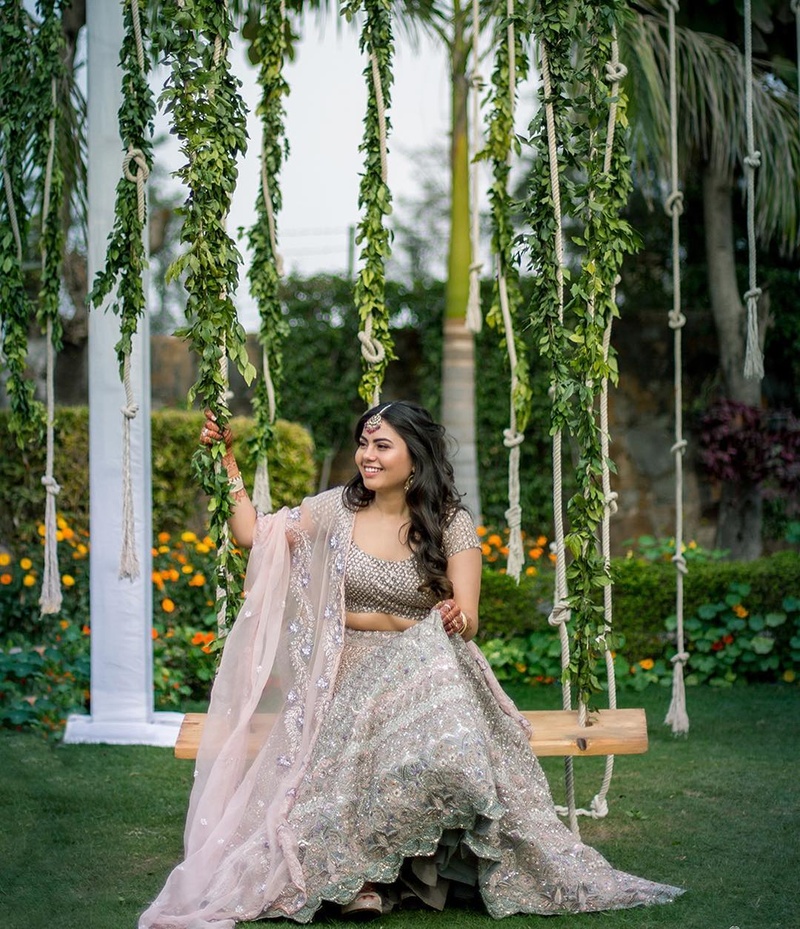 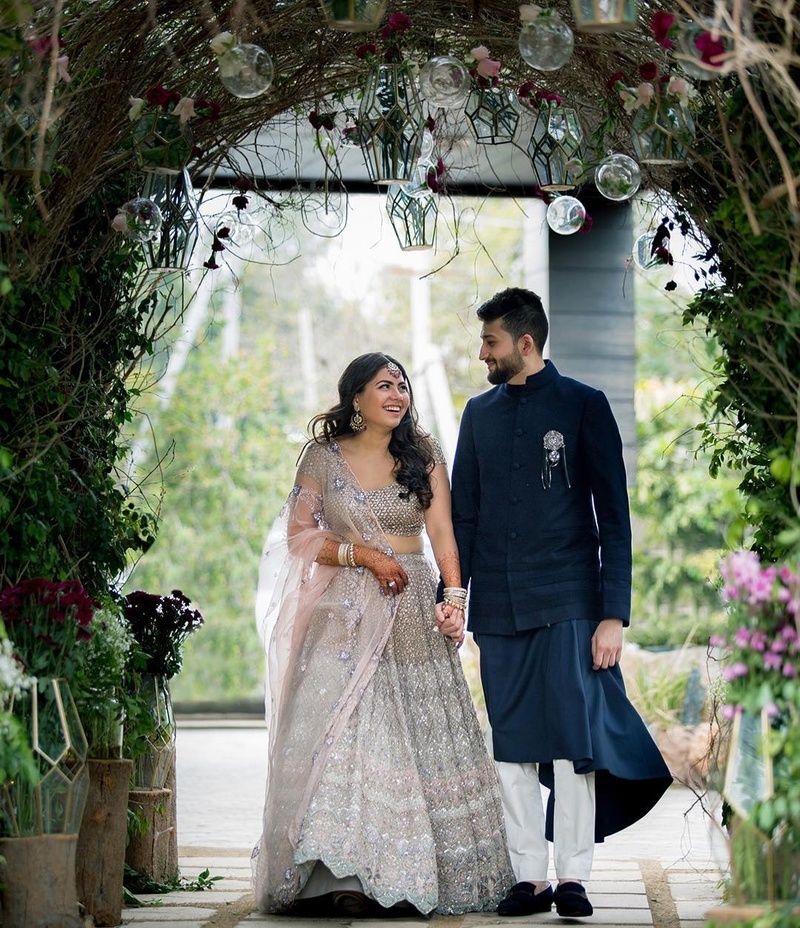 The sangeet performances that took the internet by a storm:

The emotional toast that gave everyone the goosebumps:

It goes something like, “When I was younger, Bobby and I would play this game called actress-actress. And we made this pact that every time she was at her house she would be the actress and every time I would be at my house I would be the actress. But only that pact was never followed, because she always made sure that I was the boy. We would always be acting out these romantic scenes. I have nothing to say but ‘I love you’. I’m so happy that you’ve found such an amazing, amazing guy, because to be honest you’re the weirdest human being I’ve ever met in my life, and he lets you be weird.” She ended her speech by thanking her friend’s in-laws for welcoming her into their family. 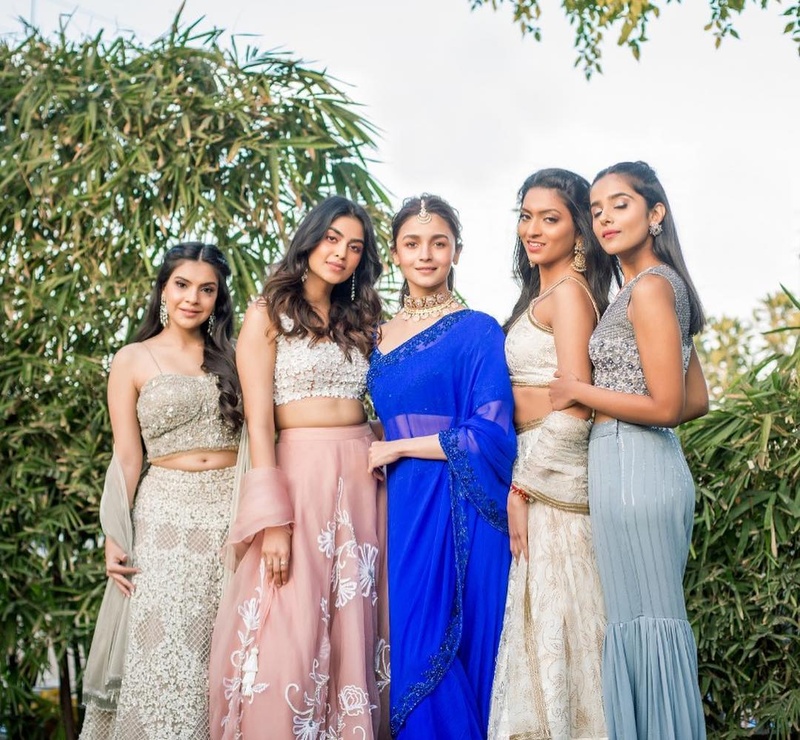 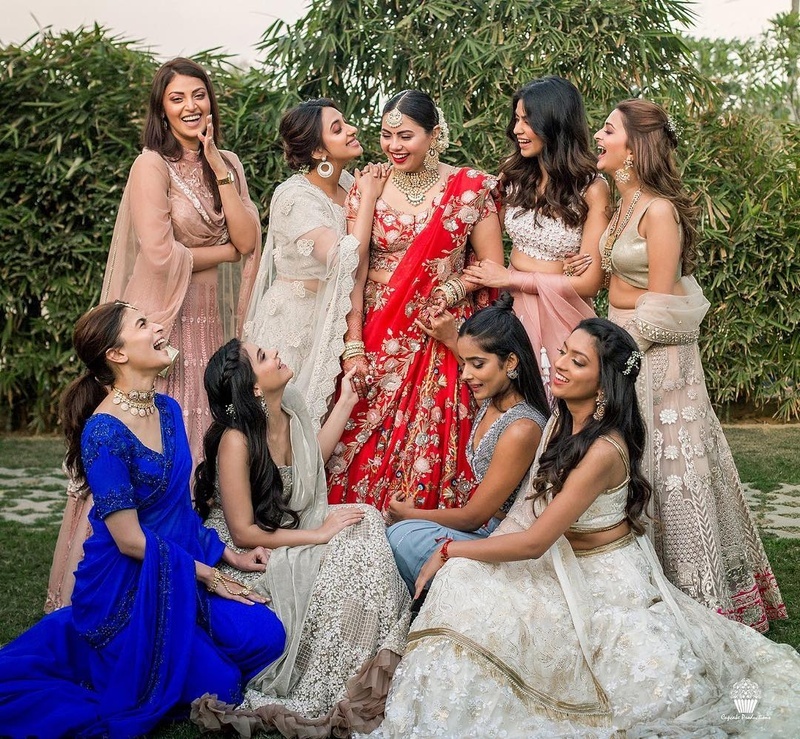 Making sure the dulhan’s entry is on point:

Dressed in a stunning blue sharara by Manish Malhotra, Alia is busy guiding the other bridesmaids ahead of the dulhan’s entry.

From telling everyone to maintain one arm’s distance to checking if everyone’s ready, Alia is honest and beautiful. Now isn’t that the kind of BFF we’re always looking for. Check out the adorable video here : 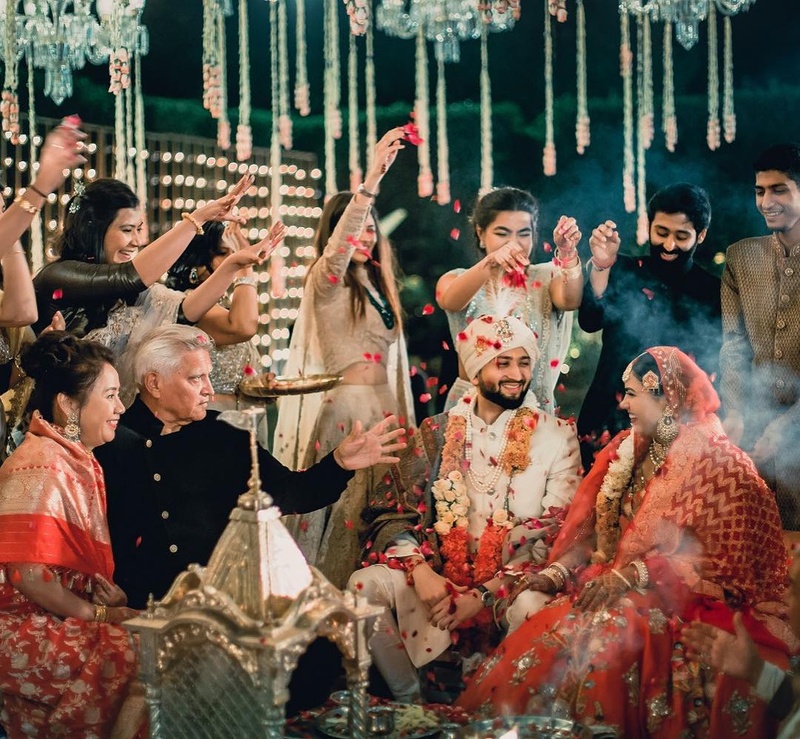 The newlyweds in all their finery : Alia Bhatt has been giving major bridesmaids goals for the upcoming summer wedding season, whilst promoting Kalank! Alia Bhatt is the talk of the town for painting the town red with her bae Ranbir Kapoor, and keeping her fans guessing when the... April 6, 2019 10+ Offbeat lehengas to consider for your mehendi ceremony! You know what is the most talked about topic at a wedding after the food? Ladki ka lehenga! Vishesh tippani #1- wear something ... Feb. 27, 2019 Alia Bhatt recently attended a friend's wedding & she is MAJOR bridesmaid goals!   Alia Bhatt is all set to be a pretty and perfect bridesmaid! She attended her BFF, Devika Advani’s bohemian mehendi ceremony... Feb. 21, 2019 All the Bollywood stars spotted at Alia Bhatt's cousin Sakshi Bhatt's Wedding Reception! Alia Bhatt’s cousin Sakshi Bhatt hosted a grand reception in Taj Lands, Mumbai which was attended by the who’s who of Bollywood... Jan. 28, 2019 7 Best Places in Australia for a Dreamy Honeymoon! I became mildly obsessed with Australia when Aakash and Shalini sang ‘Jaane kyun log pyaar karte hai’ in and around the breatht... Dec. 6, 2018