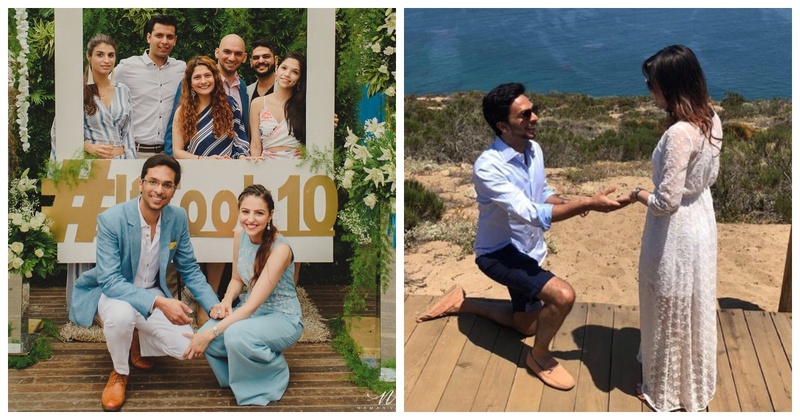 The queen of gotta patti work and pretty lehengas Anita Dongre is now a household name. But you know who has been hiding in the bush since forever? Her oh-so-handsome-why-didn’t-I-meet-you-before son, Yash Dongre. For the uninitiated few, he is super smart, handsome and has a super super super kyaut love story to flaunt! It’s a bummer that he is engaged to Benaisha Kharas but you guys have to hear their story! 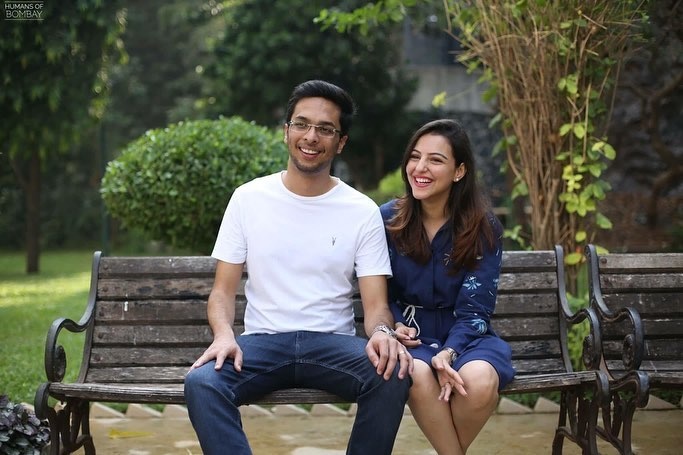 I stumbled across them on Instagram in one of Humans of Bombay posts. They were introduced by a common friend. No, not at a party but on a conference call! Yash was a shy kid who was already smitten by Benaisha. She wished him on his birthday via Facebook which marked the beginning of a  new friendship. They talked about everything under the sun till 5am everyday! 2 weeks later Yash called her and confessed his love. She felt the same and they soon began dating.

What followed was a whirlwind of romance for the next 5 years. They had to take a break for 2 years due to their differences during which Benaisha got involved in another serious relationship. Yash realised that she is the only one for him and he had to get her back! She prayed to God to show her a sign that made her realise that Yash was the one meant for her. Soon her ex-boyfriend broke up with her and Yash instantly asked her out! She saw it as a sign and gave him another chance. 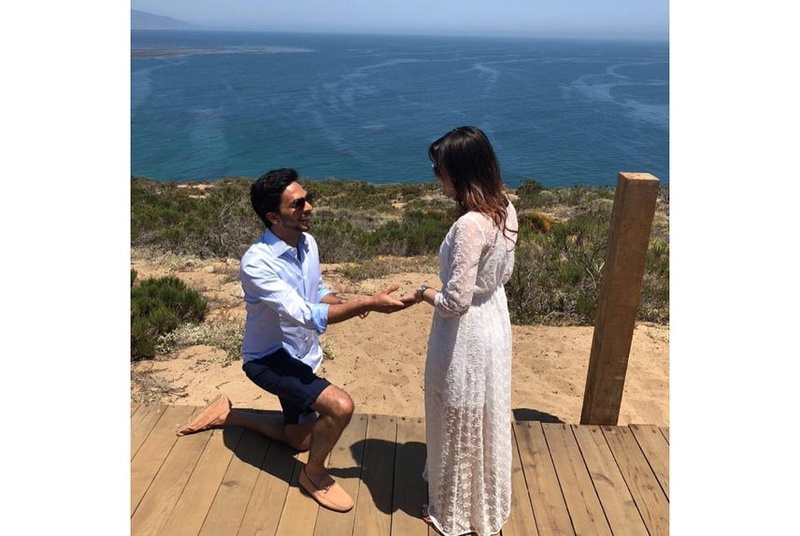 She went to visit him in New York and things fell in place. It was the 10th year of them knowing each other and Yash realised he has to pop the question before he does! He took her to a secret spot in Malibu and stopped her on the pretext of a photo. Next thing you know, he goes down on his  knee, whips out a ring and asks her to marry her!! 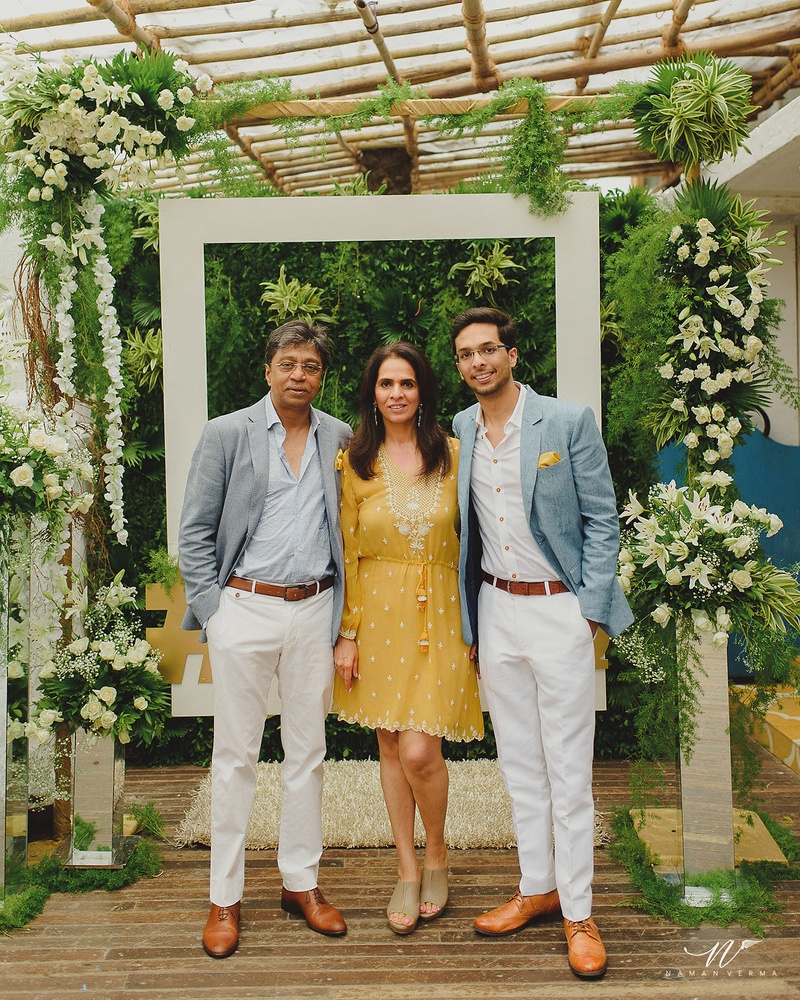 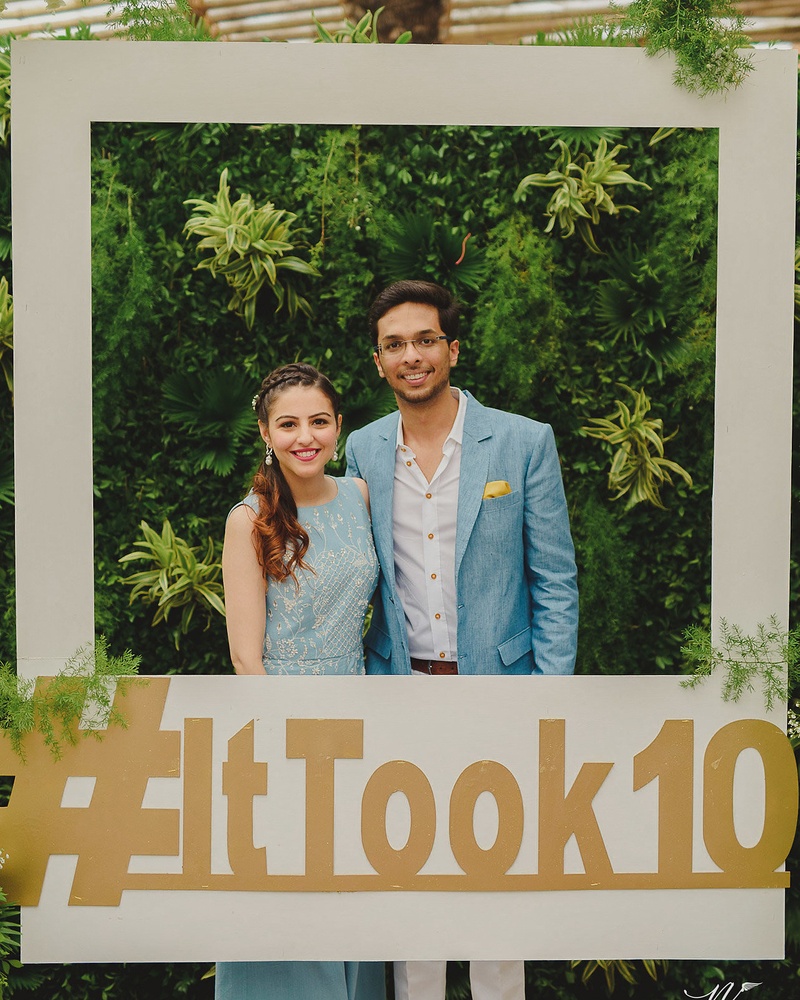 They got engaged at Olive Bar and their pastel themed engagement photos  give you the feels of “OMG spring in Bombay!!” 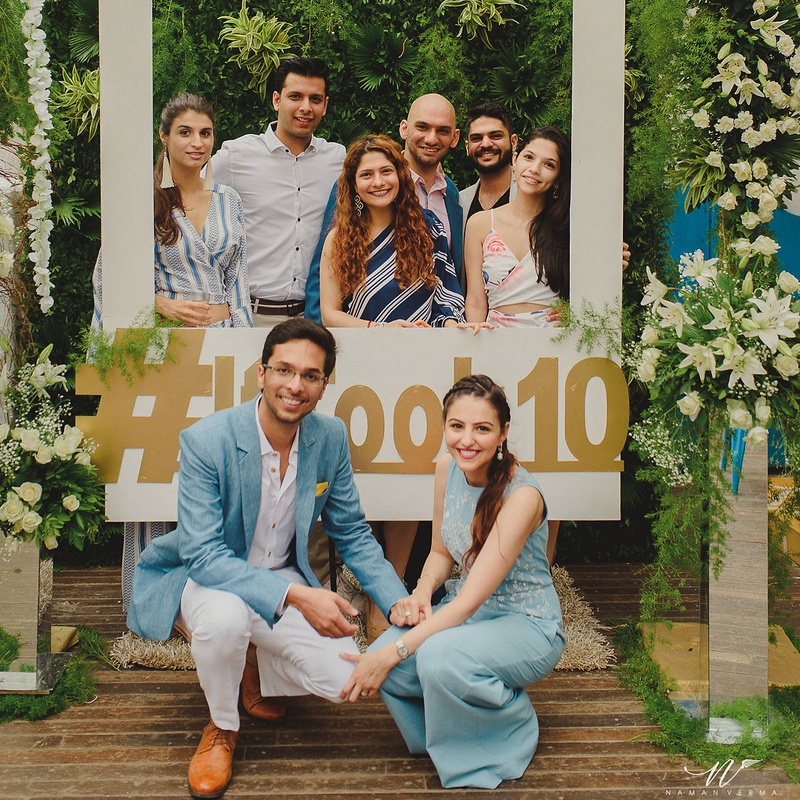 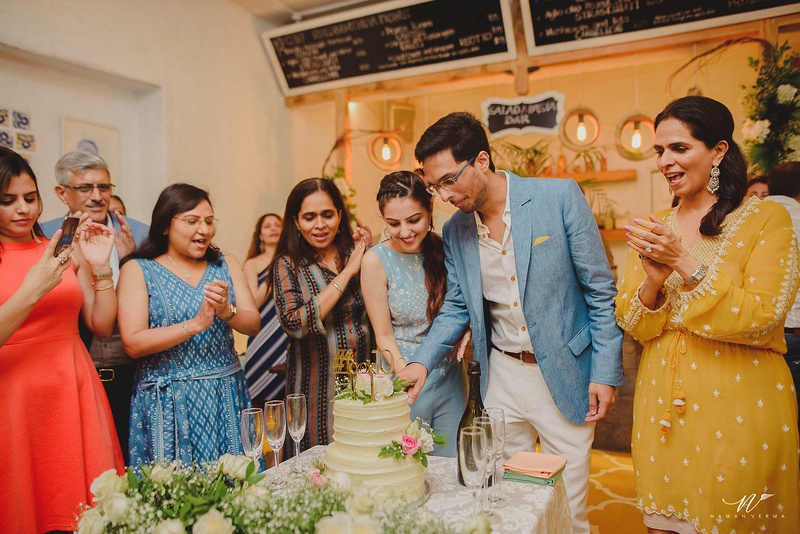 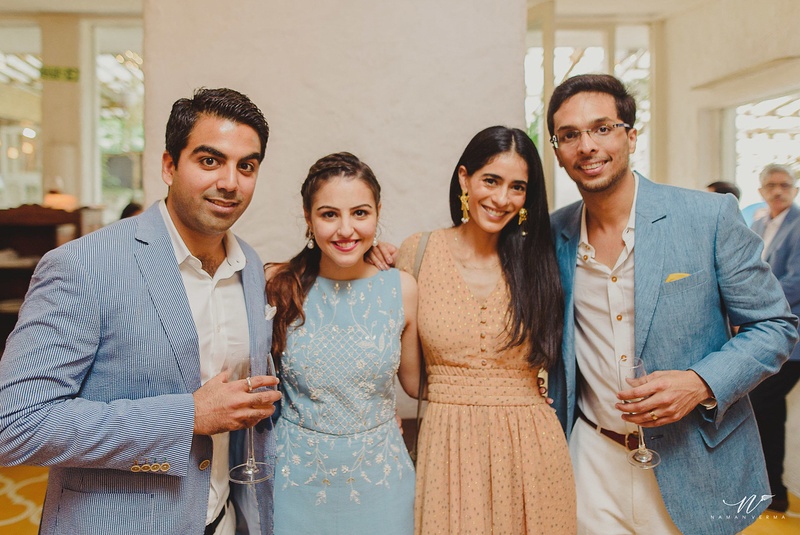 Congratulations to Yash and Benaisha! May you bless us with your wedding pictures in Anita Dongre couture!

Pak Cricketer Hassan Ali Proves Love has no 'Boundaries' Popular Pakistani fast bowler Hassan Ali bid his bachelorhood adieu and tied the knot with Dubai-based Indian flight engineer S... Aug. 22, 2019 Never Seen Before Wedding Pictures of Shweta Bachchan Nanda! As Abu Jani Sandeep Khosla celebrated 33 years in the industry yesterday, they took to Instagram to share some unseen pictures ... Aug. 13, 2019 Anita Dongre’s son recently tied the knot to his longtime girlfriend and you've got to check out the pictures! Some weddings are personalised, some are beautiful, some are heart touching and some just blow your minds away. One such weddin... March 19, 2019 Introducing Navi Pillai, who did not let cancer dictate her story & her bridal look!   Life throws many curve balls in our direction but ultimately it is our reaction that dictates our fate. Our elders have asked... Feb. 22, 2019 Kylie Jenner debuts a new diamond engagement - like ring on 'That' finger! A celebrity relationship mystery that walked in from 2018 to 2019 was ‘When the heck will Kylie Jenner and Travis Scott get eng... Jan. 8, 2019