Another Bollywood marriage on the cards? Bollywood is on a roll! One more wedding is probably on the cards.

Farhan Akhtar and Shibani Dandekar have been in the news ever since hints about their relationship came out since September, last year. Although they have dropped many hints and made public appearances together ever since, especially on social media, they never confirmed any marriage plans until recently. 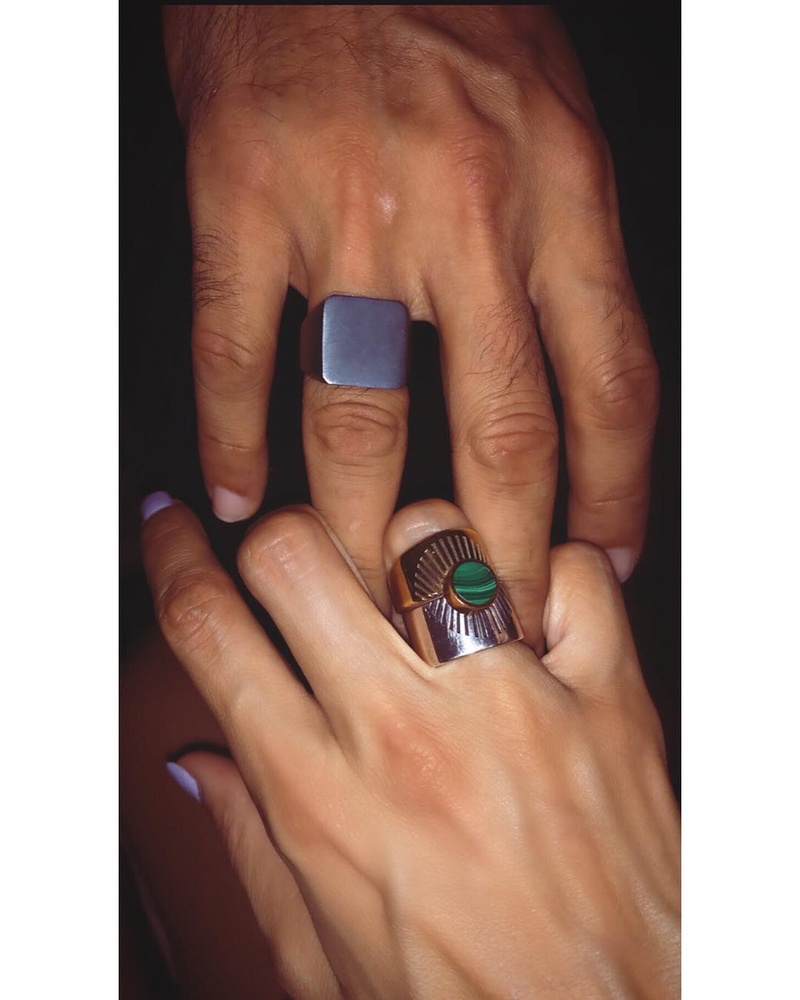 Few days back, Farhan Akhtar posted this picture on his Instagram account, which created speculation as to whether he and his lady love were already engaged.

To top it all, on an episode of Tape Caste season 2, Bhumi Pednekar was seen playing a cassette named, ‘Do not play’. This had a recording of Ms Dandekar asking Farhan about when they will be tying the knot to which Farhan replied, “I don’t know, maybe April or May.” 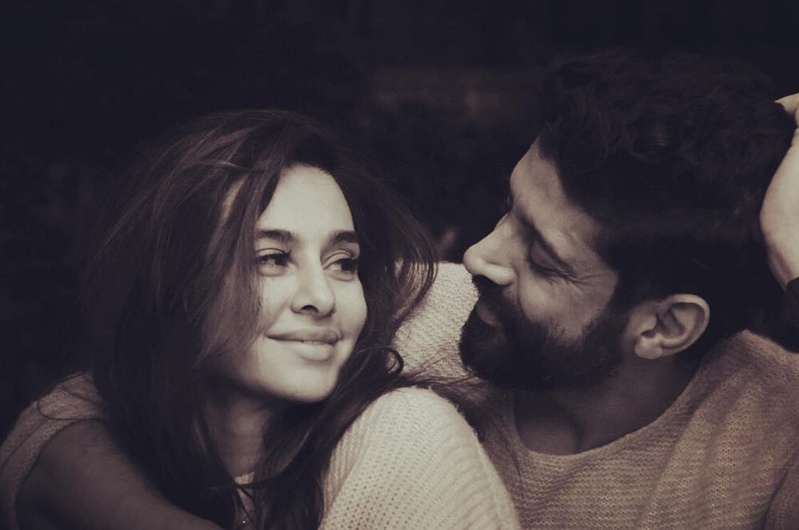 Yes, you heard that right!! This has now escalated the speculation and eager fans can await another probable Big Fat Indian Wedding on the cards very very very soon!

Unseen Pictures from Aishwarya Rai and Abhishek Bachchan's Wedding! The green-eyed beauty, Ex-Miss World and one of Bollywood’s most beautiful actresses, Aishwarya Rai now-Bachchan made headlines... Aug. 22, 2019 Never Seen Before Wedding Pictures of Shweta Bachchan Nanda! As Abu Jani Sandeep Khosla celebrated 33 years in the industry yesterday, they took to Instagram to share some unseen pictures ... Aug. 13, 2019 9 Brides who didn't give two hoots about the society and listened to their hearts! #HappyWomensDay It takes little to be a badass woman. Actually, it takes nothing at all. From our mothers to our maids, every woman is a badass... March 8, 2019 An Incredible Indo-Serbian Wedding- Ansh &amp; Slobodanka  ‘When love knocked on the doors of a lovely Indo-Serbian couple, they knew it was for a lifetime.’ “Being deeply loved... Dec. 15, 2020 Aishwarya and Himanshu Thailand Destination Wedding ‘When childhood lovers turned life partners in a beautiful home wedding set-up’ “The future for me is already a thing of the... Dec. 15, 2020