These Creative Black and White Pre-Wedding Shots Are What Every Romantic Couple Needs! 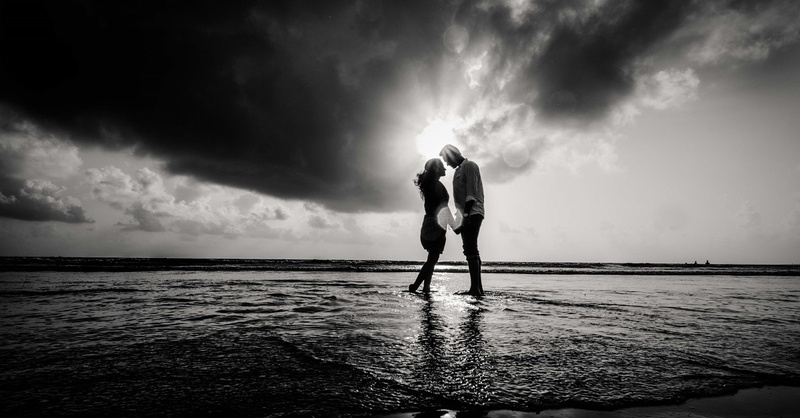 A pre-wedding shoot is what every soon-to-married couple gets nowadays. While people usually go around thinking of the perfect theme, perfect clothes and locations. The team at Weddingrams photography focused on something seemingly simple – black and white pictures. But the result was certainly way beyond simple. Each image had a mood to it – emotion seeping through each frame in varying notes! While pictures in colour are stunning themselves, there’s something special about black-and-white shots and you can’t deny it! 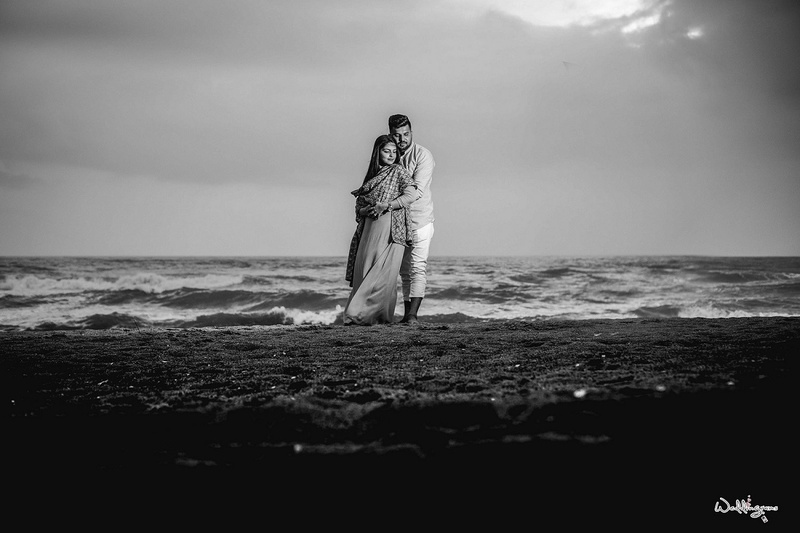 Here are 3 featured pre-wedding shoots, all shot at different locations but having one thing in common – they’re all bnw! Check out these creative and romantic black and white pre-wedding shoots that captured so much more than just a good frame. 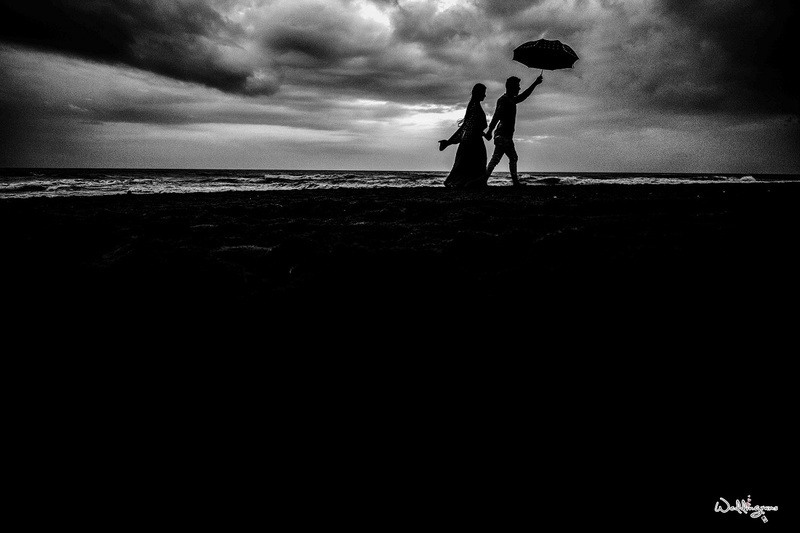 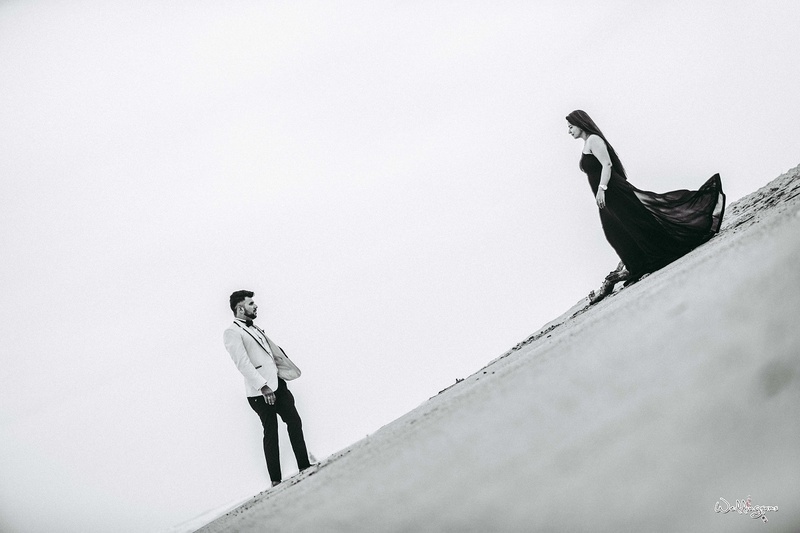 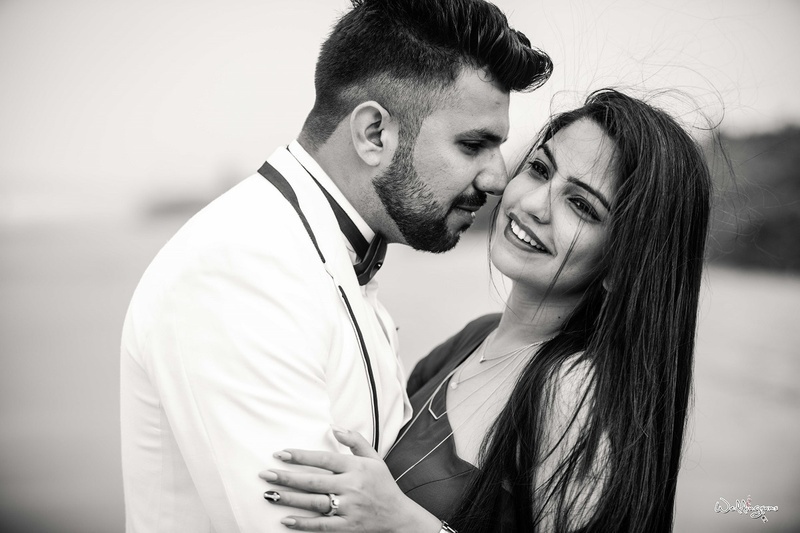 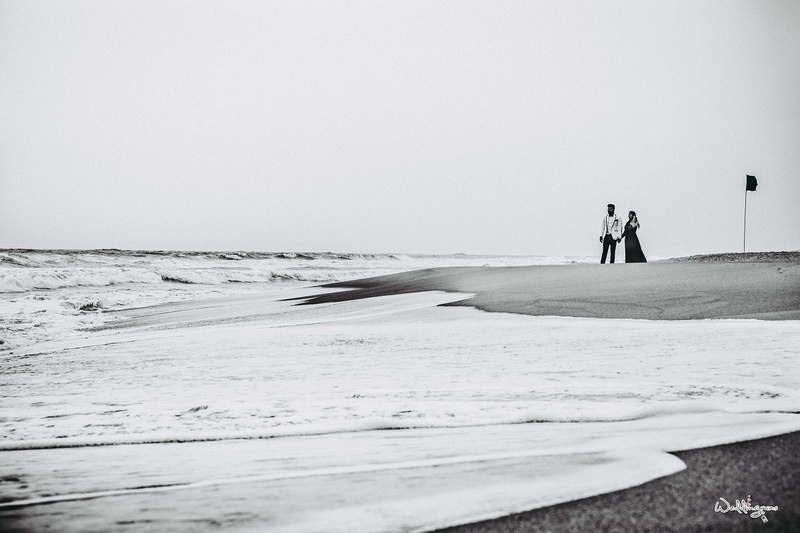 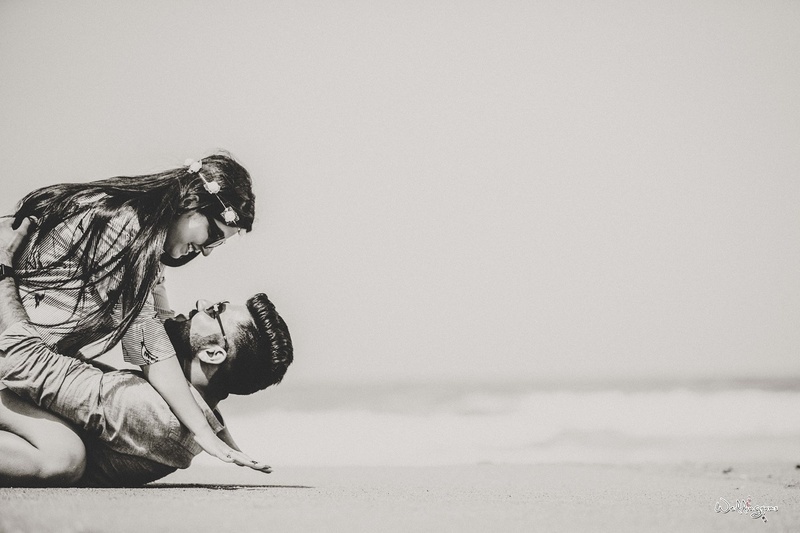 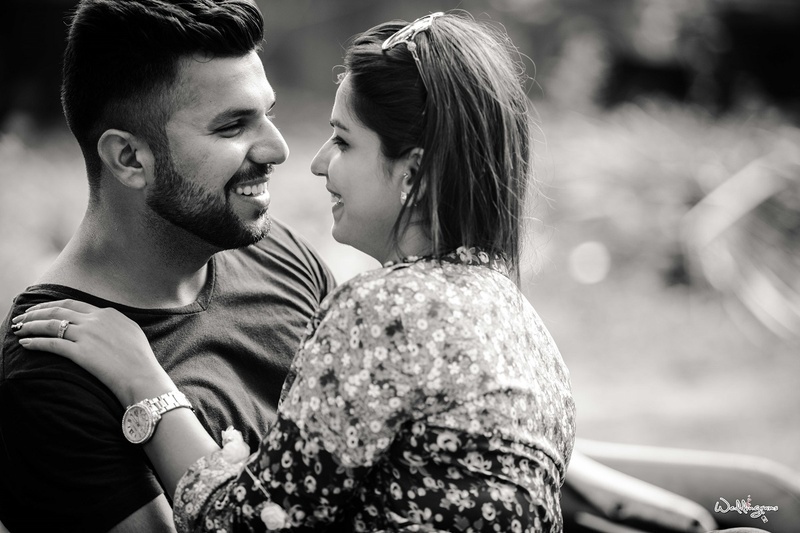 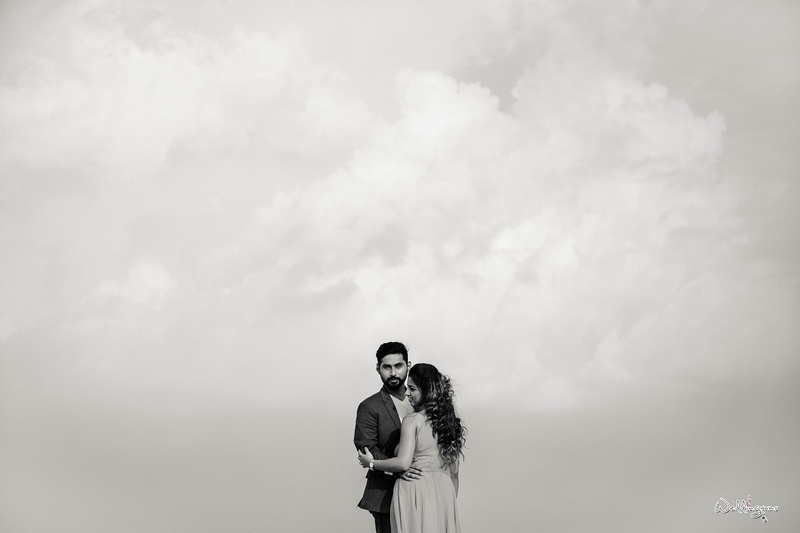 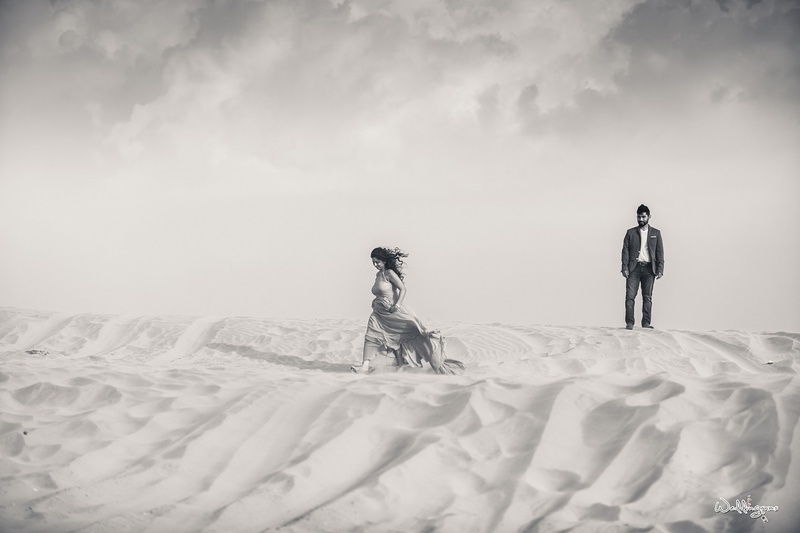 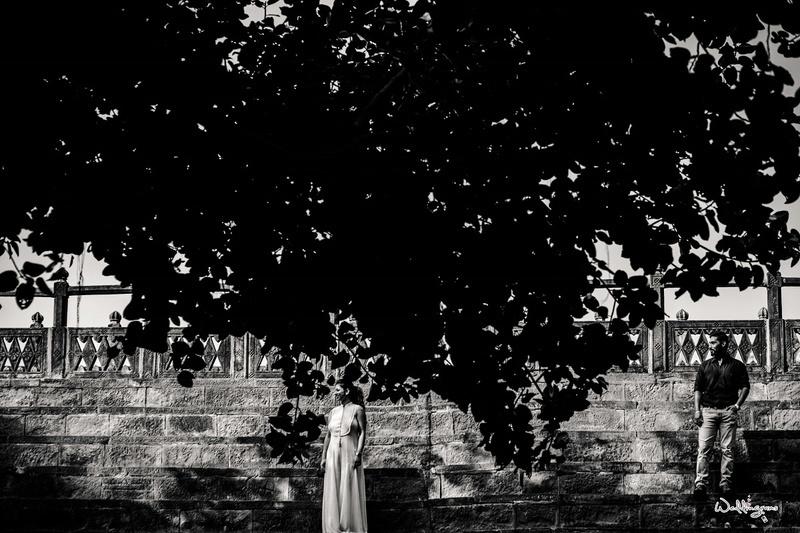 Not black and white, but we do like these shots that are a part of this Jaisalmer pre-wedding shoot: 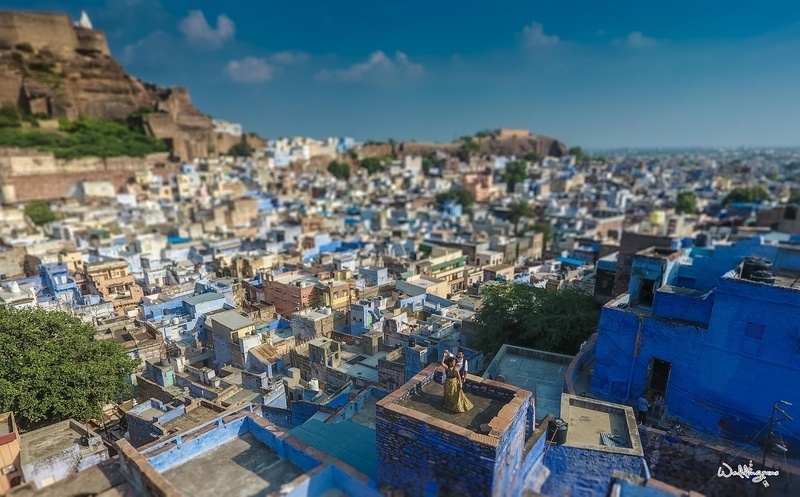 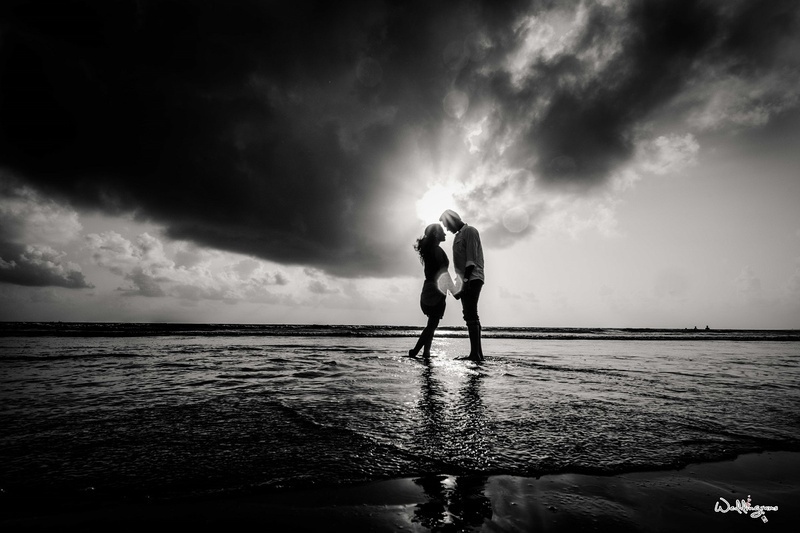 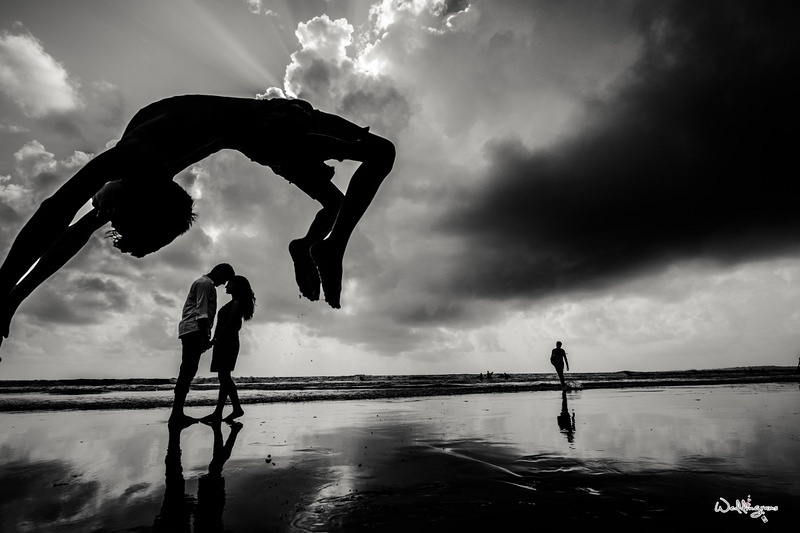 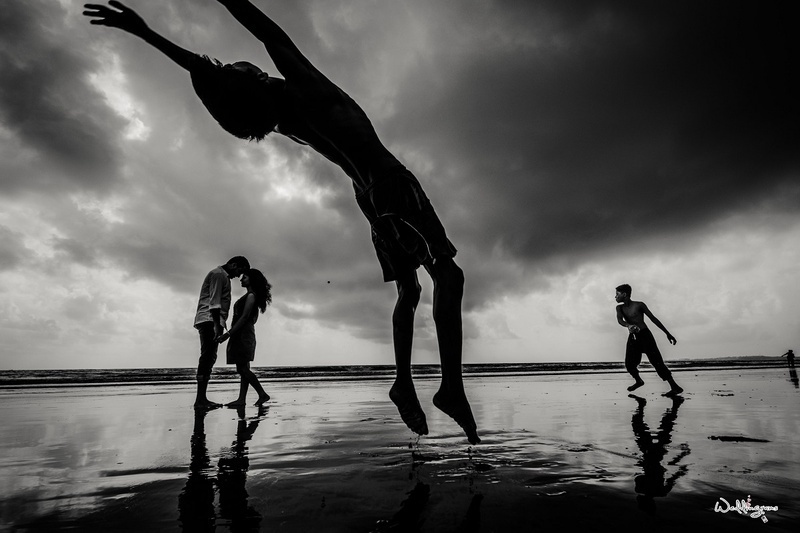 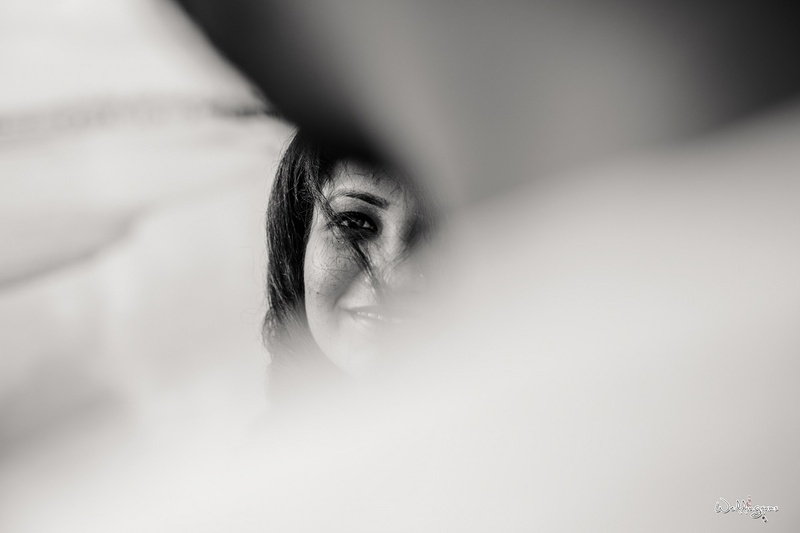 Weddingrams, led by Divyam Ramji Mehrotra, is an ensemble of highly spirited and talented visual storytellers, dedicated to carefully curating your most precious memories. From having covered weddings in the mystical palace city of Udaipur, the colorful landscape of Jaipur, the unfazed wilderness of Jim Corbett to the jazzy beach sides of Bangkok, they have mastered the genre of destination wedding photography over the past decade. They re-invented the way weddings had been covered traditionally, and take great pride in that. It was at a time when brides and grooms realized that there is always more to weddings than what meets the eye.

At Weddingrams, the team has not only photographed couples against spectacular backdrops of Ladakh, Srinagar, Thailand etc. but have also been extremely successful in capturing endearing moments and sparkling chemistry between the couples, even in the most modest of spaces.

10 Black and White Bridal Photos That Prove There’s Magic In Monochrome “When you photograph people in colour, you photograph their clothes. But when you photograph people in Black and White, you pho... Sept. 30, 2017 10 Decor Ideas We Picked Up From The Coolest Indian Weddings While gendha-phool is ever-present at any Indian wedding, we found some wedding decor ideas that are unique and simply stunning... Sept. 21, 2017 6 Cool Ways To Use Crop Tops As Lehenga Blouses At Your Bestie’s Indian Wedding Times keep changing and so do trends! While that heavily embroidered, typical lehenga-choli set was the norm at every Indian we... Sept. 20, 2017 10 Gorgeous Brides Show Us Why A Maang-Tikka Is A Must For Every Indian Bridal Outfit Hair accessories and headgear make up an important part of wedding jewellery! Choosing the perfect shape and design can do wond... Sept. 18, 2017 10 Pinterest-y Photobooth Ideas For Your Indian Wedding - Super Cute & Super Simple! Flower Walls How pretty are these?   Fairy-Lights Backdrop Perfect for that warm lighting, even during the evenings.   In... Sept. 14, 2017