This Couple’s 10th Anniversary Shoot Had An 80s Theme – And It’s All Kinds Of Awesome! Steve and Danielle VanHorn met way back in high school chemistry class – little did they know that they’d spend the rest of their lives together. Let alone shoot to internet-fame 16 years later!

June 22nd this year marked the 10th anniversary of their wedding – and to celebrate it, they planned the coolest and the funniest photoshoot. Danielle came up with the idea of a photoshoot while Steve decided on theme after he happened to come across some of childhood pictures from the 80s.

They even went shopping to find the most 80s-worthy outfits – and they found them all for 6 dollars! The shoot was complete with trademark spandex clothing, tube socks, permed hair and the moustache. Check out some of their brilliant pictures shot by Giggle Monster Photography! 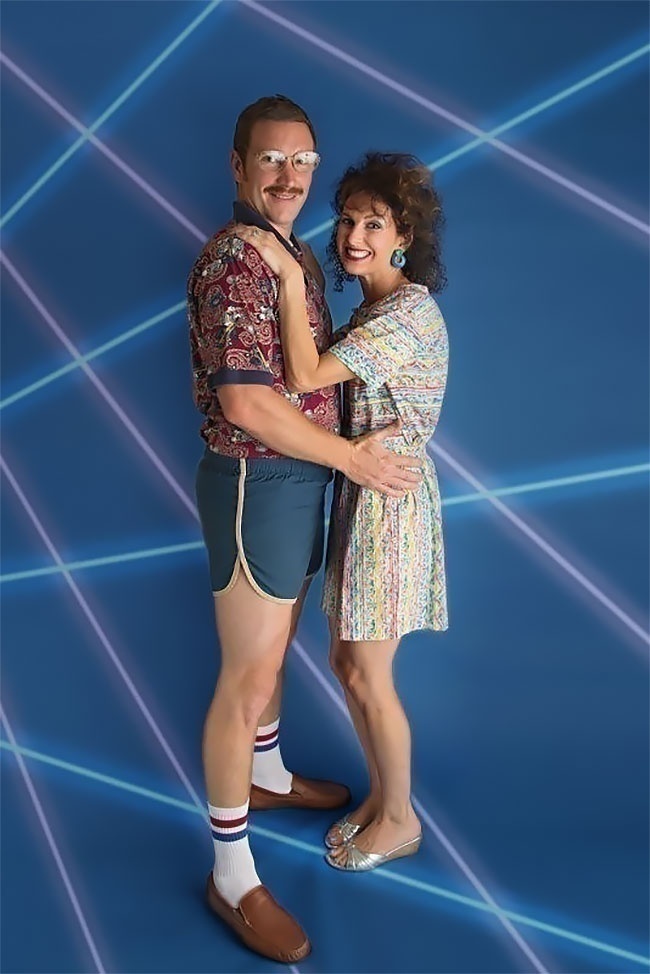 ‘We received them back a few evenings later and we were laying in bed crying we were laughing so hard as we looked through them.Our kids don’t get it. They just think we’re big dorks which is pretty typical.’ – Steve 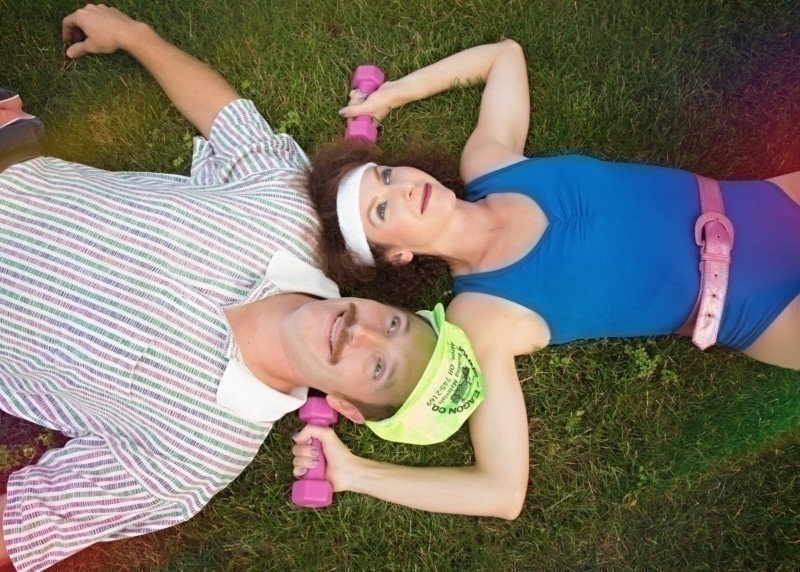 We think it’s pretty cool though! Hope Steve and Danielle come up with more fun stuff. Here’s a picture of them from highschool: And here’s how they really look, without all the heavy make-up and moustache! Budget Friendly Party Halls in Chembur, Mumbai You are going to tie the knot soon, but, instead of enjoying your wedding days you are running helter-skelter in search of the ... July 17, 2019 Party Halls in Malad, Mumbai Mumbai has always been at the forefront when it comes to its nightlife. There is a list of party halls that catches your attent... July 18, 2017 Your Complete Guide to Choosing the Best Bridal Lehengas for Your D-day! Every aspect of an Indian bridal avatar celebrates colour, culture, legacy and zest. Such is the level of excitement and thrill... Dec. 1, 2020 The Ace Wedding Photographers Who Capture A Love Story With Every Click An umpteen number of people play a vital role at your wedding from your wedding planners to your caterers to your decor team, b... Nov. 11, 2020 Wedding trends in 2020 set by the pandemic - a new age of weddings! Image Credits: The Wedding Files, Paran Singh Photography Hello, wedding enthusiasts and future brides/grooms-to-be! Interes... Oct. 15, 2020