Ed Sheeran is Married people and here’s proof that he found his ‘Galway Girl’! 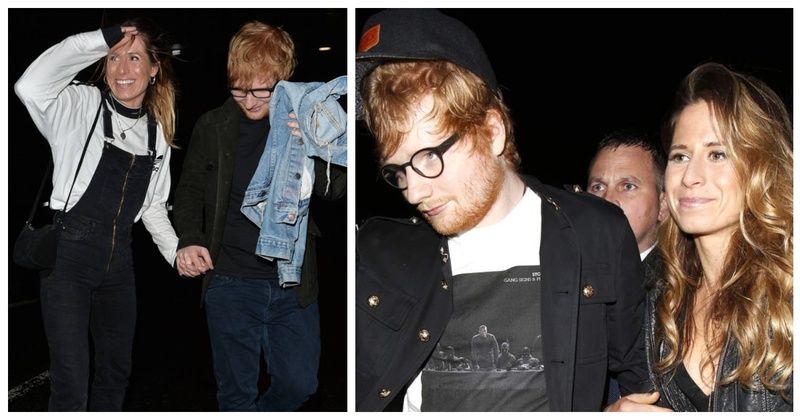 Yes you read it right people. Ed Sheeran married his longtime girlfriend Seaborn!!! The ‘I Do’ ship had already sailed and everyone just missed it? *stares with eyes wide open*

The rumors had been doing the rounds ever since the “Perfect” singer was spotted wearing a ring on ‘the finger’ months after he announced being engaged to his longtime girlfriend, Cherry Seaborn. 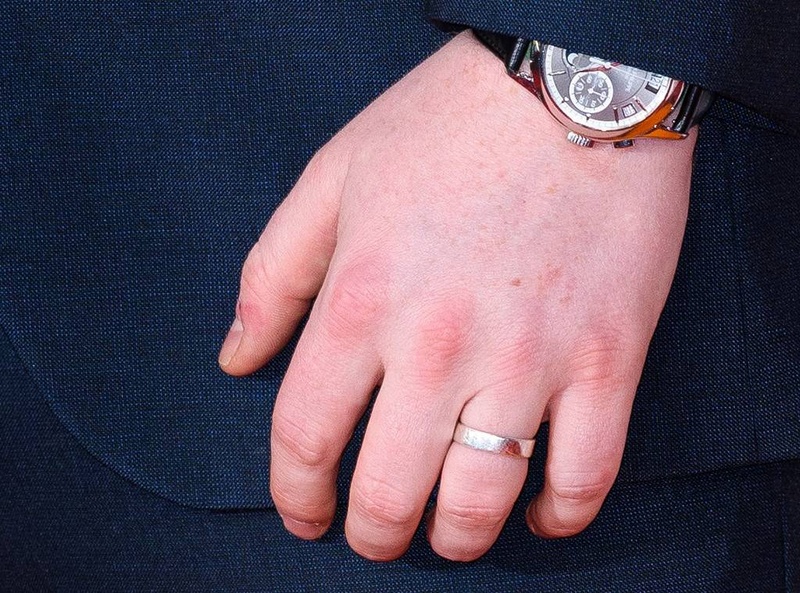 Now it seems like those rumours were not actually rumours – they were the truth people. Have a look where Sheeran *might* have just confirmed the wedding:

During his sit-down interview with Access, the interviewer asked Sheeran, “So the wedding details… have you picked a date? Do you know where? Do you know when yet?” Instead of giving a verbal answer, Sheeran just shrugged and held up his hand clearly displaying a wedding band!!!! *for the love of God, WHAT??*

After a brief pause, the interviewer hilariously exclaims, “Alright! Congratulations my friend! How did you sneak that one?!”

To which Sheeran says, “Well, I never really do anything too public anyway. “The interview congratulates him again, and Sheeran thanks him, essentially confirming he, Ed Sheeran, IS A MARRIED MAN, Y’ALL! *this is not a drill??*

Have a look at some of their pictures which will legit give you #CoupleGoals: 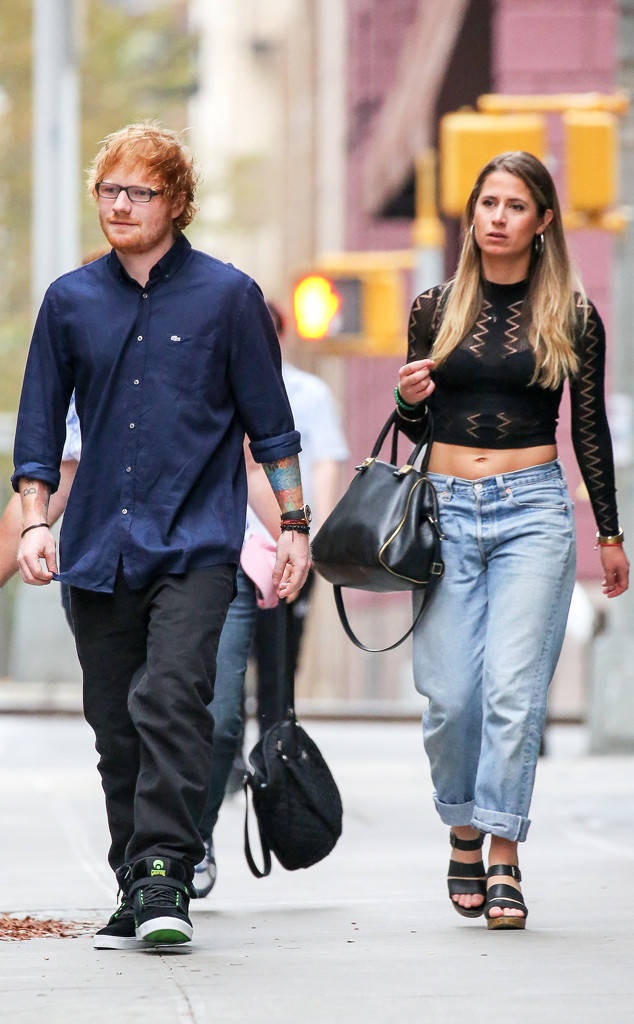 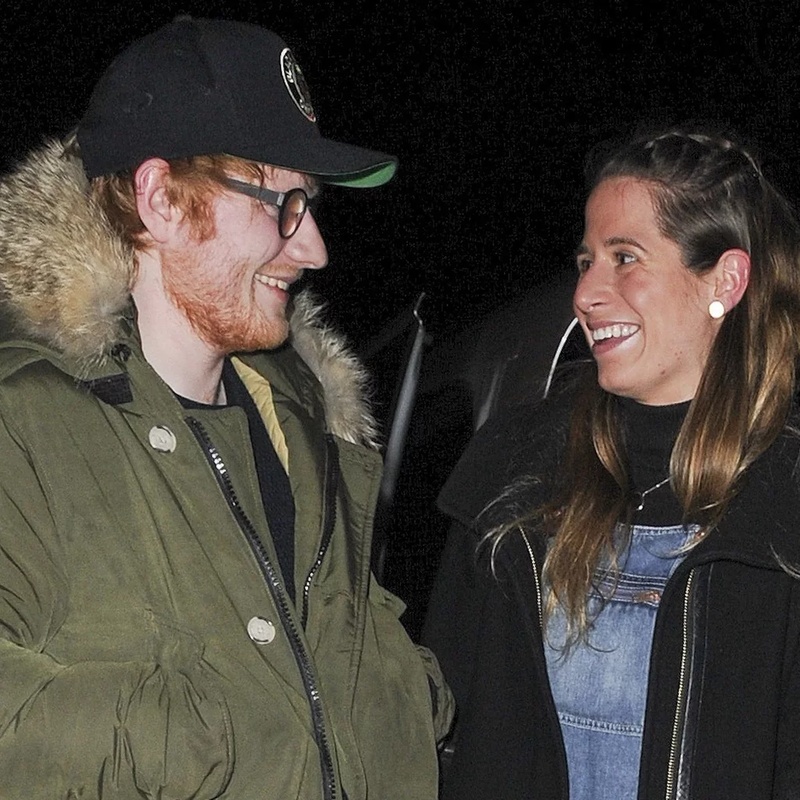 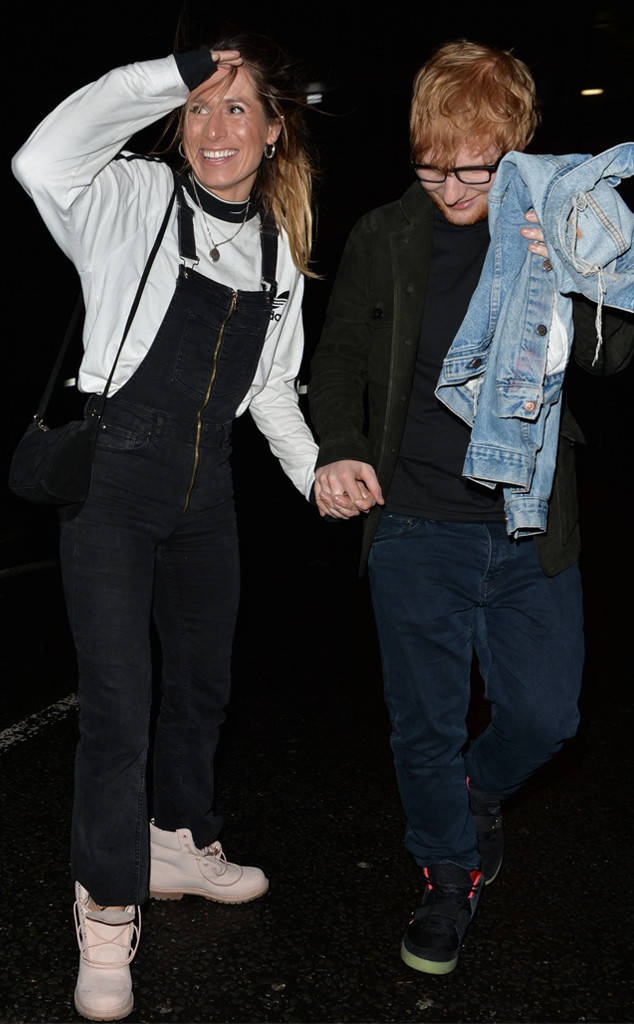 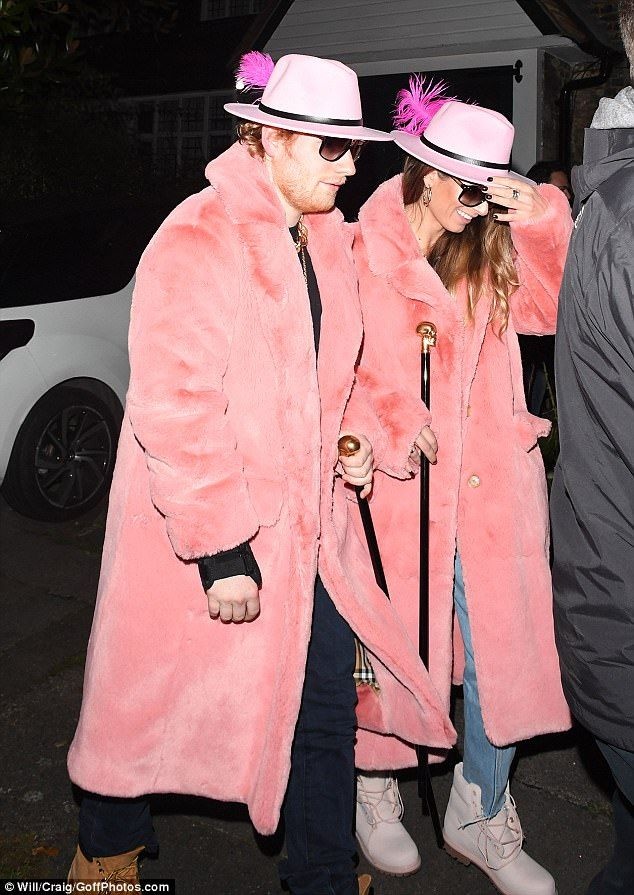 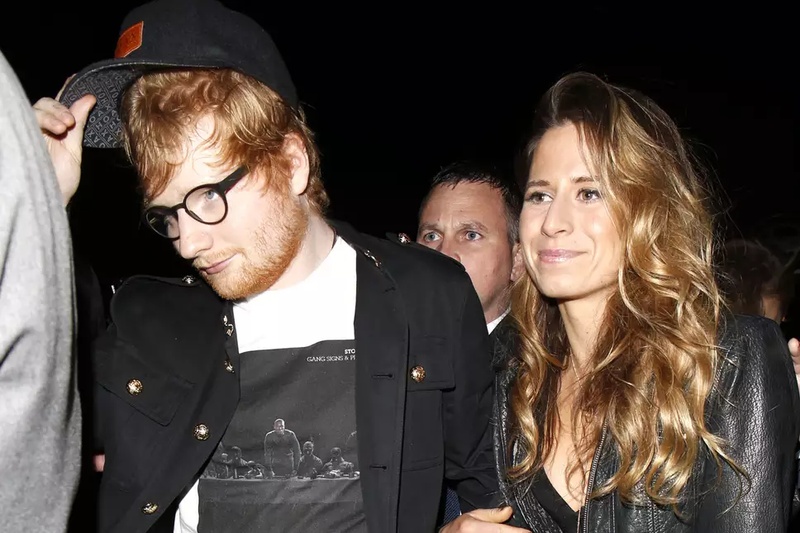 Here’s wishing this couple a lifetime of togetherness and now I finally know who all the love songs will we written for!

Leonardo Dicaprio to get engaged to his model girlfriend Camila Morrone! For all those who are wondering ‘what’s next after grabbing an Oscar’ for Dicaprio, seems like getting engaged is on his cards!... Aug. 30, 2018 Vinesh Phogat got engaged at the Delhi Airport right after grabbing a Gold at the Asian Games! #TheDangalgirl Vinesh Phogat – the woman who made history on winning the historic Gold medal at the 18th Asian Games in Jakarta (and being the... Aug. 28, 2018 Priyanka Chopra & Nick Jonas just got engaged in a total desi way! #Rokafied If you are not living under a rock, and by rock I mean a major rock, you know by now that #Nickyanka have gotten engaged. Nick ... Aug. 18, 2018 Shweta Tripathi, the bubbly actress from 'Masaan' is engaged & her mehndi design is ruling the internet! What started out as a mid-air conversation five years ago is now culminating into a wedding for ‘Masaan’ and ‘Haraamkhor’ actre... June 27, 2018 Ed Sheeran Just Got Engaged And We Don't Know Whether To Cry A Little Or A Lot ? Keep a box of tissues at bay cause we’ve got some bad news for you. British heartthrob Ed Sheeran is all set to marry his sweet... Jan. 24, 2018