Ed Sheeran Just Got Engaged And We Don’t Know Whether To Cry A Little Or A Lot ? 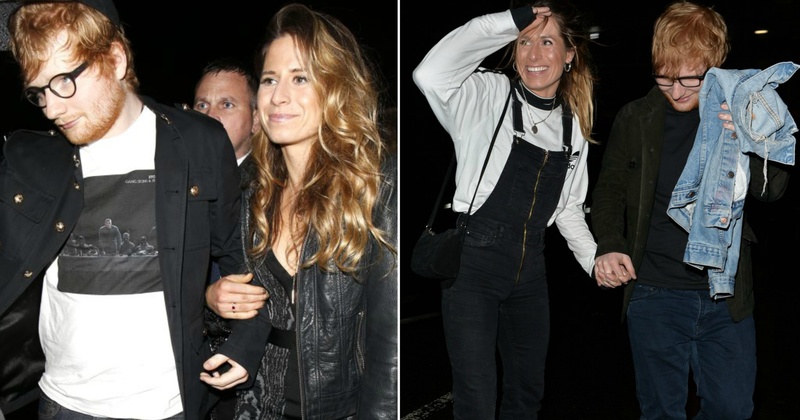 Keep a box of tissues at bay cause we’ve got some bad news for you. British heartthrob Ed Sheeran is all set to marry his sweetheart, Cherry Seaborn. He popped the question a few days ago and announced his engagement on Instagram, stating their “cats are chuffed” They seem to have met long ago as they attended the same high school but started dating back in 2015. Ed made an attempt to reach out to Cherry years after their high school, when he was drowning under the pressure of fame and glory. 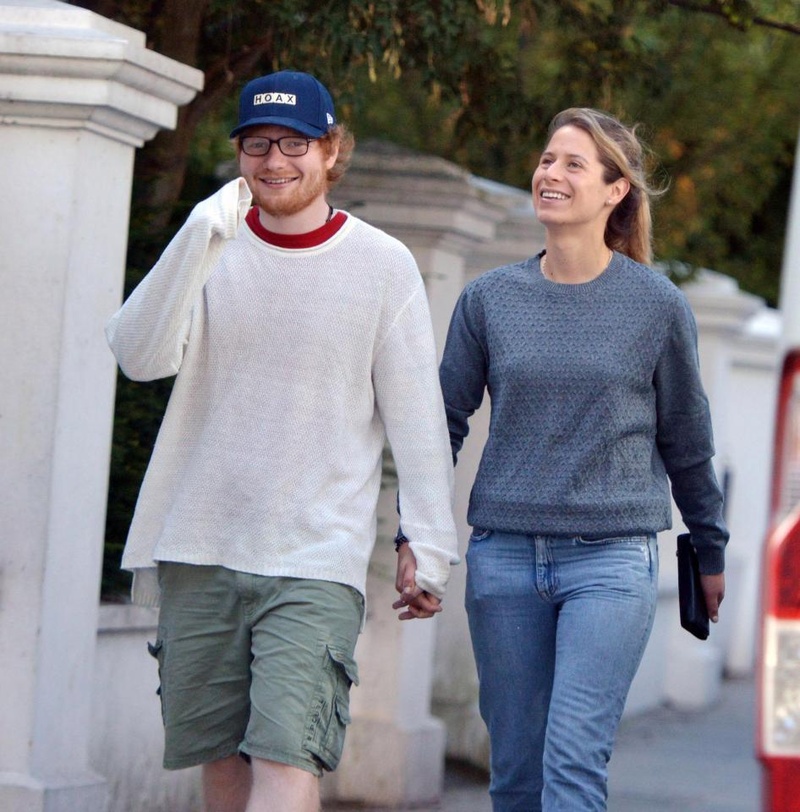 Desperate to get in touch with roots after mammoth success, Ed took the step of reaching out to his old school friend. Our favourite redhead (after Ron Weasley) says she is the one who saved him! “I know the one person that’s going to remain constant is Cherry,” the “Perfect” singer told Rolling Stone in 2017. “I should just enjoy this [celebrity status] while it’s there, but not let it become my reality. Because that’s not the reality I want to live in. One of the main points of being in a relationship with me, you have to be really f—king sociable and good at talking to people, because I will be dragged away loads at parties and events. And Cherry’s perfect at it. She makes friends with everyone.” 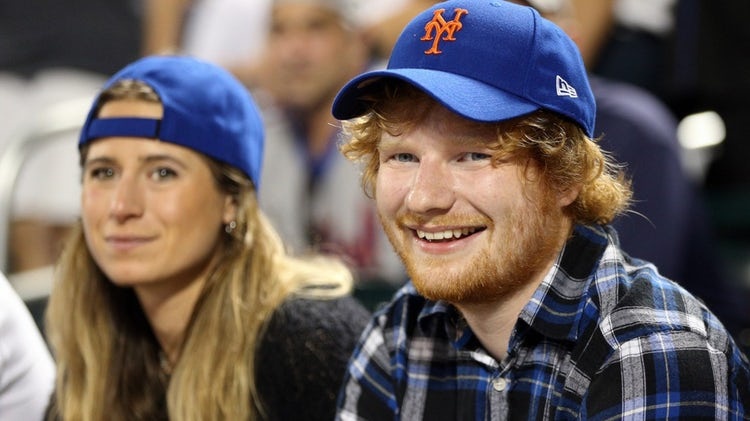 The song ‘Perfect’ was inspired by none other than Seaborn! Our hearts are swelling with emotions after seeing these two love birds! We wish there are men like Sheeran waiting for us around the corner (if you are reading this, please come forth!)

Also, here is a picture of their chuffed cats- We wish all the luck and happiness to Ed Sheeran and his ‘perfect’ life partner Cherry Seaborn!

Ed Sheeran is Married people and here’s proof that he found his 'Galway Girl'! Yes you read it right people. Ed Sheeran married his longtime girlfriend Seaborn!!! The ‘I Do’ ship had already sailed and ever... Aug. 30, 2018 Vinesh Phogat got engaged at the Delhi Airport right after grabbing a Gold at the Asian Games! #TheDangalgirl Vinesh Phogat – the woman who made history on winning the historic Gold medal at the 18th Asian Games in Jakarta (and being the... Aug. 28, 2018 Here Is Some Major Inspo From Deepika Padukone For Your BFF's 2018 Wedding Look! Deepika Padukone slayed the Rani Padmini look in her latest movie, Padmaavat. We are still in awe of Rimple and Harpreet Narula... Jan. 31, 2018 14 Best Bridal Makeup Artists in Delhi Indian women dream of  a perfect, big, fat wedding without any flaws. The couture is often pre decided in our heads. We rarely ... Jan. 30, 2018 Prainha Resort By The Sea, Dona Paula: A Breath-taking Destination Wedding Venue in Goa No matter what your wedding style is Prainha Resort By The Sea, Dona Paula, Goa is the perfect wedding resort with a private be... Jan. 29, 2018