From Alia Bhatt to Kareena Kapoor – here the deets of who wore what at SRK’s Diwali Party! #ShaadiWearGoals Shah Rukh Khan or King Khan as he is fondly called recently hosted a Diwali party at his mansion Mannat. The whos and whos of B-Town were present adding more sparkle to the the already glamorous party. I spy with my little eye the best of couture I came across at the diwali party. Scroll down to see who wore what! 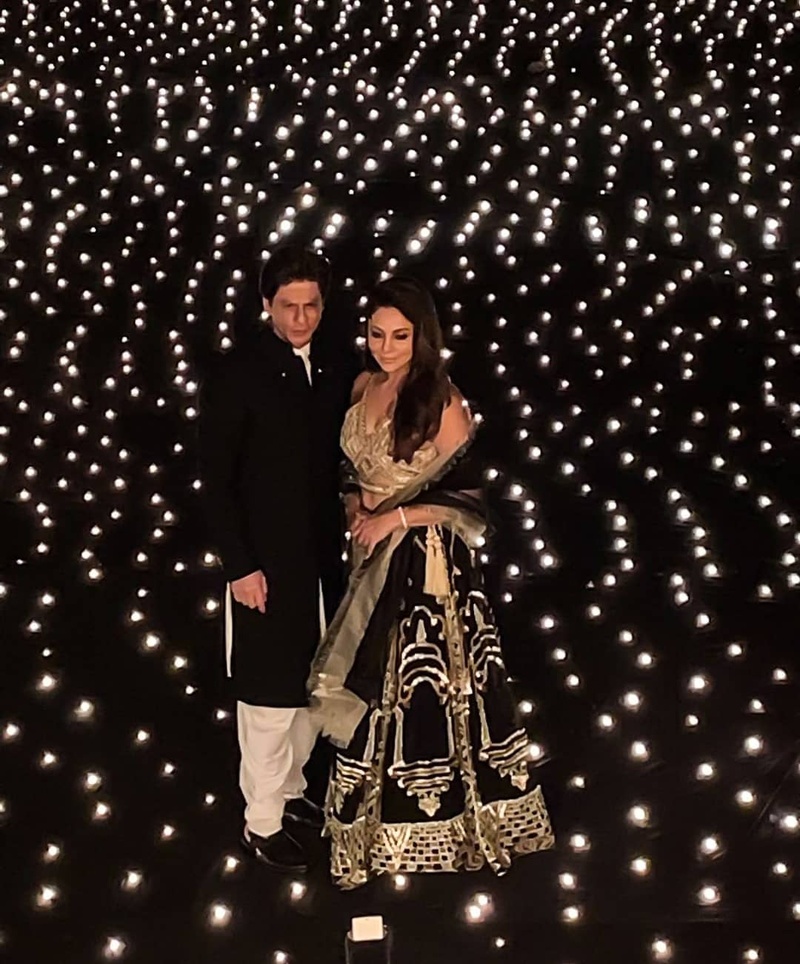 The hosts of the party were all decked up in the royal shades of black and blue. How adorable does AbRam look?! Everyone’s favourite Bhatt, Alia wore an all black lehenga and accessorised it with some light jewellery. Classy and elegant! 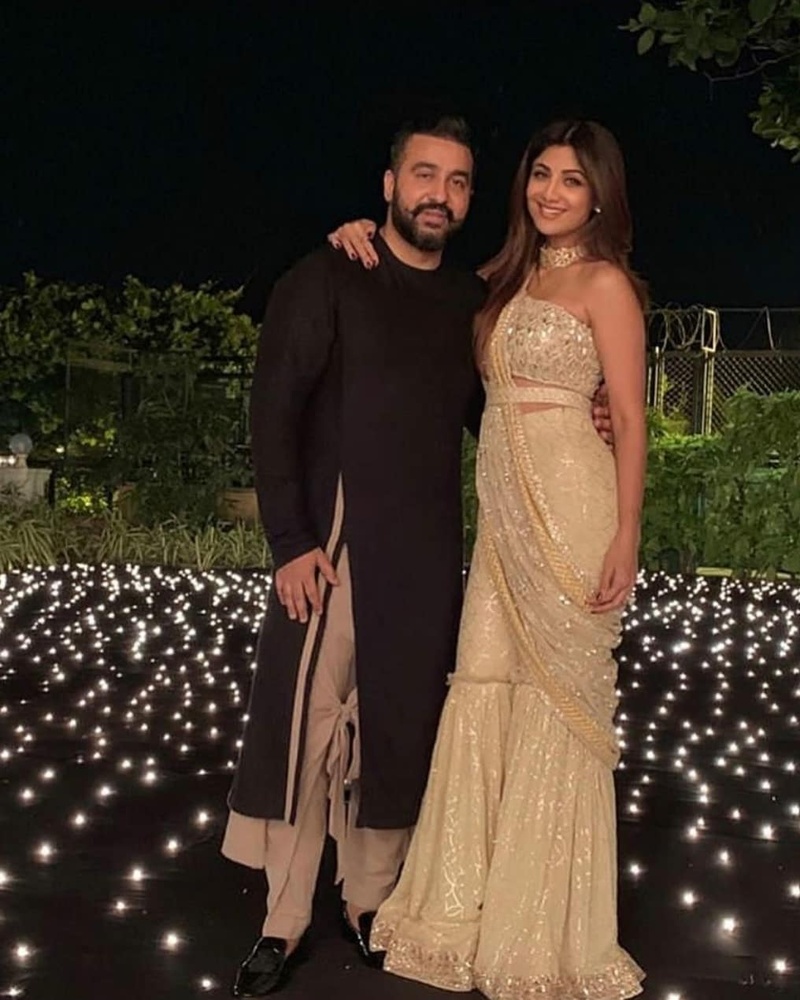 If Shilpa Shetty doesn’t keep up with the current fashion, is she even Shilpa Shetty? She wore gharera pants (the new rage!) and contrasted well with her husband Raj Kundra. Adorned in a dusty pink dress, Kajol looked her pretty self! 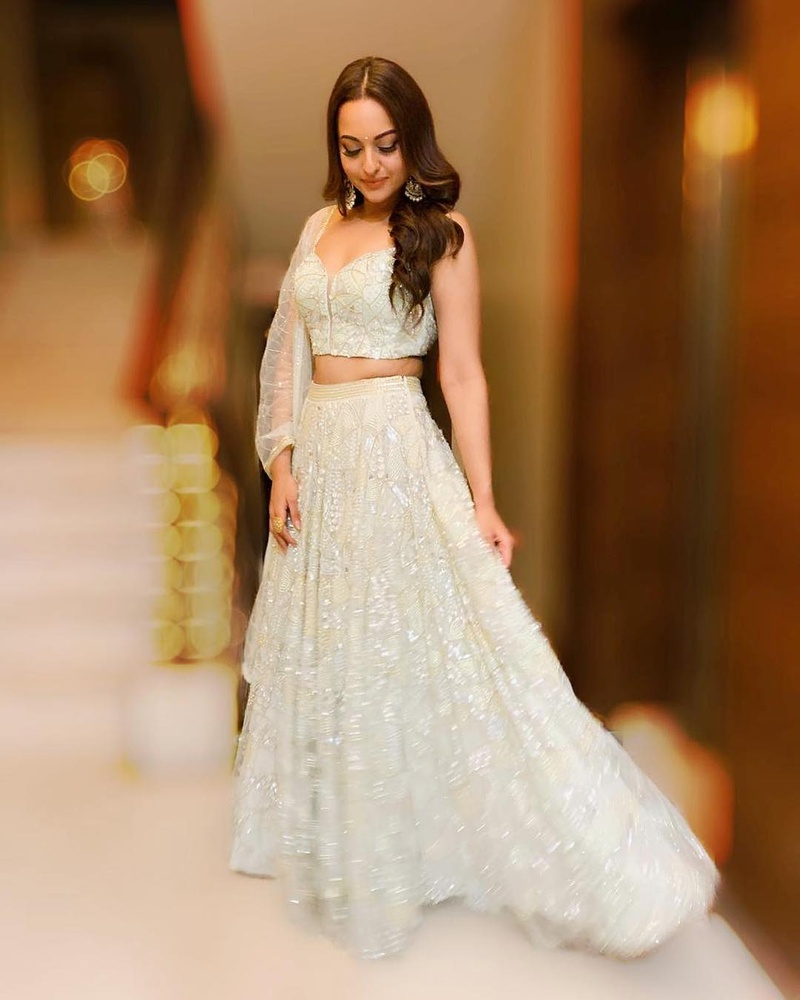 Kriti Sanon’s lime yellow lehenga is one of the prettiest one we’ve seen in this colour! 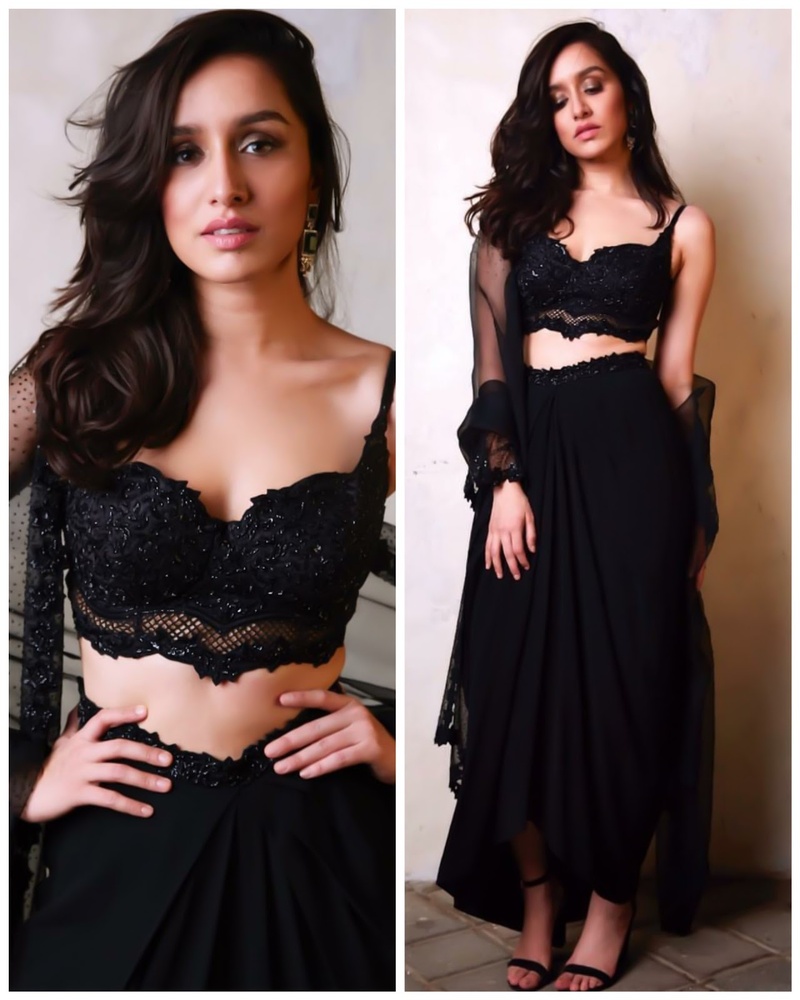 Black seemed to be the colour of the evening as even Shraddha Kapoor chose a black lehenga for the party! I wish our Diwali parties were even half as amazing as SRK’s :p

5 B-Town Couples who Flaunted Inspirational Outfits on this Diwali I have visible dark circles, my thumbs ache and I am going to self-declared an insomniac pretty soon. Want to know the reason? ... Oct. 29, 2019 5 Festive Mehendi Designs for Diwali Diwali is just around the corner and that means it is time for the annual house cleaning ritual and sourcing out new festive we... Oct. 24, 2019 7 Diwali Party Outfits for Newly Married Brides   It’s Diwali time, ladies!   No brownie points for guessing it is that time of the year when we up our fashion game to 100 or ... Oct. 21, 2019 All the Bollywood stars spotted at Alia Bhatt's cousin Sakshi Bhatt's Wedding Reception! Alia Bhatt’s cousin Sakshi Bhatt hosted a grand reception in Taj Lands, Mumbai which was attended by the who’s who of Bollywood... Jan. 28, 2019 10 Amazing Wedding Gifts the bridesmaid squad can give to the bride to make her utterly happy! Running helter skelter doing your bridesmaid duties due to which you and your squad forgot to get a gift for the lovely bride t... Nov. 8, 2018