From Ms. to Mrs.—The Big Changes 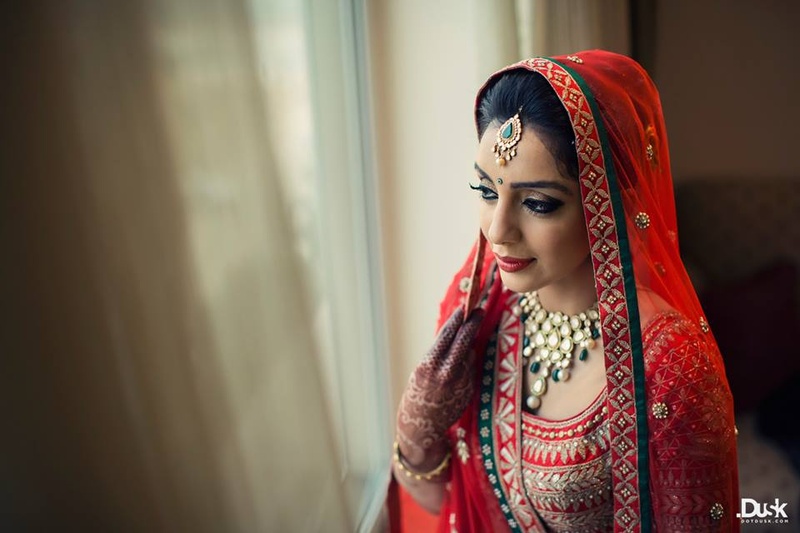 Shakespeare once said, “What’s in a name”? Well, wasn’t he secretly trying to invite the wrath of all the to-be-brides? Well, ask a newlywed bride the same question and see her changing expressions. You could probably see emotions such as happiness, frustration or anxiety on her face. After marriage, she’s going to be someone’s wife, someone’s sister-in-law, someone’s daughter-in-law and much more. Once she says ‘I do’, every moment will be a new chapter in the story called life. It’s going to be a transformation from ‘me’ to ‘us’.

Even for the brides who say life really hasn’t changed; these are a few inevitable transformations a woman has to accept post marriage.

It’s not as horrendous as it sounds. These days, brides are given the choice of retaining their maiden name post marriage. A lot of married ladies also prefer to keep their maiden name intact and add their spouse’s last name to it. The concept of a name change is scary, and it can also be too emotional. But how you accept it and go through the whole process is what makes it less overwhelming.

Address each other differently

You might still address each other with secret names, but officially to the world, you both are husband and wife. Once the wedding vows/saat pheras are done, when the priest or the pundit pronounces you two as husband and wife, those words are electric, and it takes time for you to realise it. It will take a while to get used to being with someone and the idea of being married.

The transition from one family to another

This shift holds a lot of relevance for an Indian bride, who could go from a nuclear family into a joint family. It might not be very tough for those who move from one joint family to the other, but for someone new to a joint family system will be daunted by it. Getting used to it, cooking for a larger number of people, taking more responsibilities and making sure every one of them is satisfied, is no easy feat.

The feeling of doing everything keeping in mind the ‘two of you’, slowly starts setting in. Cooking for the two of you, cleaning the house together and buying groceries is the agenda every month. Even when it comes to spending, you just cannot think of yourself anymore, you also have to include your spouse in the financial matters and vice versa.

Even your fights sound different!

During your dating phase, there was always an option of getting out. It might have happened to you or you might have seen a lot of couples breaking up or taking a break for a few months. This is not an option anymore. The fights you have with your spouse are on major topics. It doesn’t mean couples cannot have fights or haven’t ended their marriages, but not on unreasonable issues. Your fights post-marriage make you a better judge of situations and teach you how to let go off things that aren’t important.

You might probably hang out less with your single friends because their world is now a bit different. You aren’t hunting for the next prey anymore. You could still have weekends with them, but you realize that you’ve become less selfish and more accommodating. Right from your personality, newly-acquired status, to the new relations, a new phase of life begins for you. With total control over your emotional, physical and mental self, you can turn each day into a valuable experience!

20 White Wedding Gowns to Bookmark for the Upcoming Wedding Season! There is something so magical and thoroughly stunning about seeing a bride in her gorgeous gown for her white wedding. Dreamy a... June 30, 2020 20 New Mandap Decor Ideas to Bookmark this Season! Marriage  mandaps are a huge affair and rightfully so. They form a prominent part of not only your wedding decor but also weddi... June 30, 2020 The New Wedding Checklist Gone are the days when a wedding checklist was only limited to venue bookings, catering, decor, return favours, photography and... June 30, 2020 Attending a Home Wedding? Here are 7 Types of Traditional Indian Sarees you can Wear This wedding season is unlike any other! With an increasing number of new-age couples opting for intimate at-home weddings, it’... June 30, 2020 9 Cool &amp; Quirky #resavethedate Invites we’ve Seen in Recent Times! The ‘save the date’ of the pre-pandemic world has been pushed out and now been replaced with ‘resave the date’ As much as this ... June 29, 2020