In LOVE with this monochrome Indian wedding which has everything from coordinated bridesmaids to gorgeous decor! Sunny and Alpana recently tied the knot in a very dreamy ceremony at California. We are loving the monochrome vibe the whole wedding is giving! They met at Alpana’s cousin’s wedding where Sunny was the groomsman. The two hit it off and talked for hours. The next day Sunny told his boss that he has met his wife! Alpana lives in California while Sunny resides in Ohio. The next three years were full of flights back and forth to make it up for the lost time!

Checkout the beautiful pictures for yourself! Sunny opted for a military vehicle instead of a horse in honour of his family! 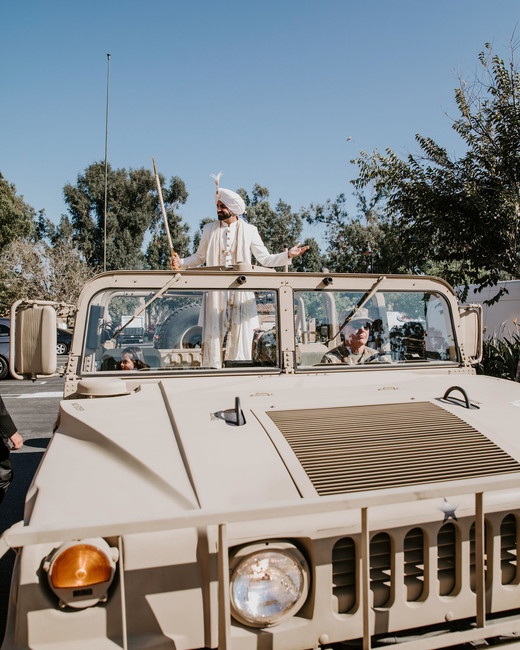 The bride wanted to opt for a Indian lehenga and chose Tarun Tahiliani has as her designer. According to the bride, she chose this lehenga as the Mughal inspired silk print and French lace of the lehenga united her eastern roots and western upbringing. Alpana’s family has a tradition of serving ice cream during the Gujarati-Hindu ceremony as a refreshment. This one is coconut (the bride’s favourite!) 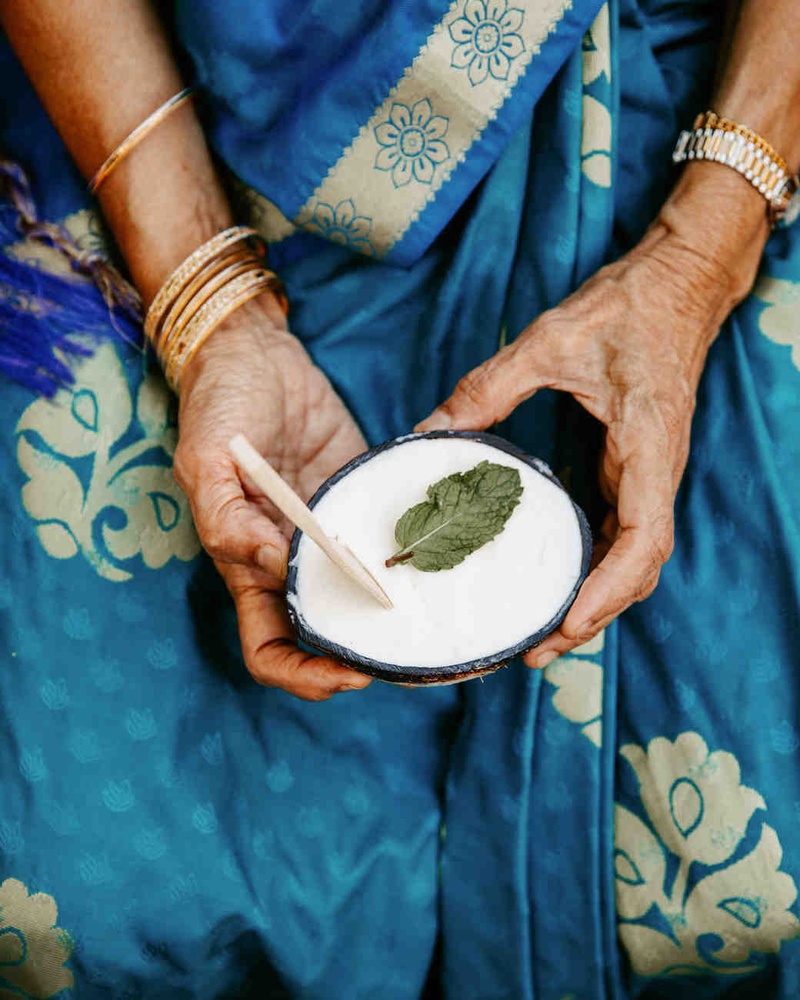 The Sanskrit chants were translated in English for everyone to understand. The photographer revealed that the couple wished to create the feeling of an old fort and settled with this. Nothing seems amiss! 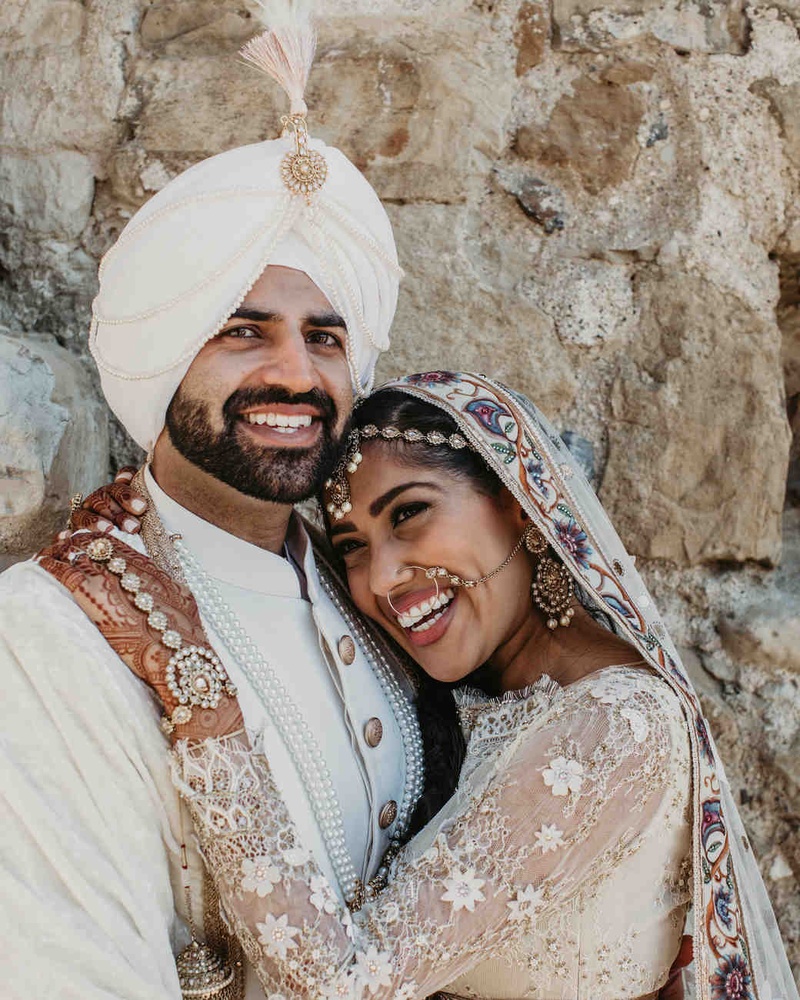 Uff! Such a pretty wedding with an even prettier couple!

Handy Checklist for the New-age Bridesmaid!   Remember the time when Monica asked Rachel (and Phoebe) to be her bridesmaid? Yeah, soon-after all hell broke loose! But if y... June 2, 2019 10 Cool & Unique Ways to Decorate your Wedding Chairs!   When planning a wedding there’s no such thing like minute details. Everything from wedding invite content, to the banquet hal... May 10, 2019 Hacks to keep yourself warm at your winter wedding!   In India a lot of weddings take place in the months of November-January. Barring Bombay, it is really cold during those mont... Nov. 30, 2018 30+ Wedding poses and pre-wedding photography poses to check out before facing the camera on your big day! I guess one of the most difficult things about getting your wedding pictures clicked is posing for them. And if you are a camer... Nov. 29, 2018 These unseen pictures from Shahid Kapoor and Mira Rajput's wedding will make you go awww! Shahid Kapoor broke a lot of hearts when he decided to marry Delhi based Mira Rajput. All those girls who grew up watching Ishq... Nov. 27, 2018