Justin Beiber and Hailey Baldwin sneakily got married and we can’t believe it! 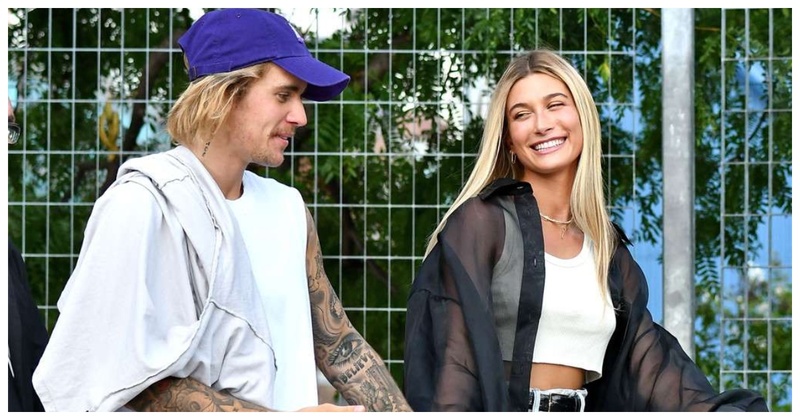 Just days after taking the Internet by storm after announcing their engagement, Justin Bieber and Hailey Baldwin reportedly just got married! *it’s not a drill, I repeat it’s not a drill*

According to a TMZ report, Bieber and Baldwin went to get their marriage license at a New York City courthouse, thus ensuing an Internet flurry. Reportedly, Justin told a court official, “Thanks for keeping it on the DL.” While it’s not clear if they got the marriage license AND the marriage certificate, People reports it’s a done deal.

The duo will reportedly have a bigger, more extravagant ceremony later that’ll include their friends and family. “They’re going to have a big blowout, in front of God and everyone they love,” People‘s anonymous “religious source,” said.

Also, earlier this week, Hailey told The Cut that she was planning a wedding in the woods with a bunch of lights everywhere. While the courthouse couldn’t be further from that, it seems that’s not what she meant by the “blowout.” 😛 She also told the magazine that, despite their age, she had no reason to wait to get married to Justin because her parents and her sister all got married relatively young. She also mentioned that she and Justin were not planning to tie the knot until 2019! GEEZ, you legit cannot trust anybody these days!

On the stance of whether Justin and Baldwin are Man and Wife yet – it seems like a false alarm, kids. Reason being Hailey tweeted that Justin and her aren’t married…YET. She tweeted, “I understand where the speculation is coming from, but I’m not married yet!” 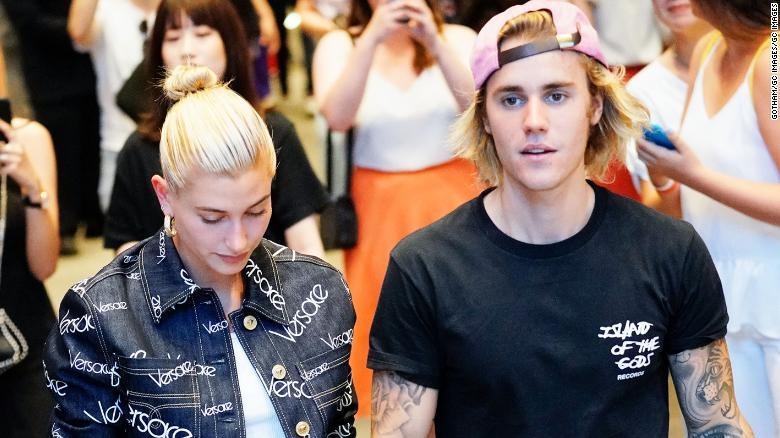 The tweet is deleted now, much to everyone’s shock. Maybe that’s because Baldwin just doesn’t see herself as fully married until she has a religious ceremony. A friend close to the couple told People that Baldwin just “feels a civil ceremony and their ‘real’ wedding are two separate things.” 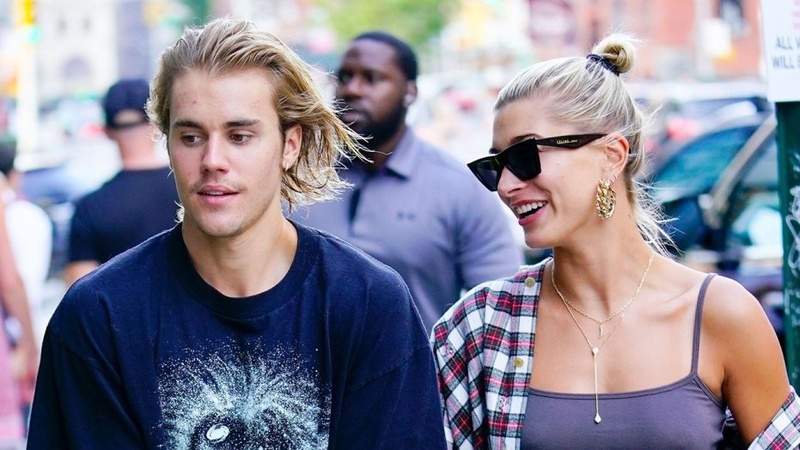 Also, if Baldwin and Bieber got a New York marriage license, as reported by TMZ and People, they would legally need to get married in New York state within 60 days. TMZ reported earlier today that the two were planning a ceremony as early as next week, likely in Canada at Bieber’s new Ontario estate.

So, here’s hoping that Bieber and Baldwin will confirm their full nuptials soon though, wherever and whenever they happen!

“My Wife is awesome” - Justin Bieber just confirmed his marriage to Hailey Baldwin! Two months after sparking wedding rumors, Justin Bieber has finally ended the world-wide speculation about his marital status t... Nov. 20, 2018 The Best Wedding Attires we spotted on celebs in Lakme Fashion Week 2018! Recently, Kareena Kapoor Khan closed for the grand finale of Lakme Fashion Week, wearing a jazzy cocktail gown and stole a thou... Sept. 15, 2018 Leonardo Dicaprio to get engaged to his model girlfriend Camila Morrone! For all those who are wondering ‘what’s next after grabbing an Oscar’ for Dicaprio, seems like getting engaged is on his cards!... Aug. 30, 2018 Vinesh Phogat got engaged at the Delhi Airport right after grabbing a Gold at the Asian Games! #TheDangalgirl Vinesh Phogat – the woman who made history on winning the historic Gold medal at the 18th Asian Games in Jakarta (and being the... Aug. 28, 2018 Priyanka Chopra & Nick Jonas just got engaged in a total desi way! #Rokafied If you are not living under a rock, and by rock I mean a major rock, you know by now that #Nickyanka have gotten engaged. Nick ... Aug. 18, 2018