Rang-e-Ishq – A Love Story Set in Paradise on Earth! 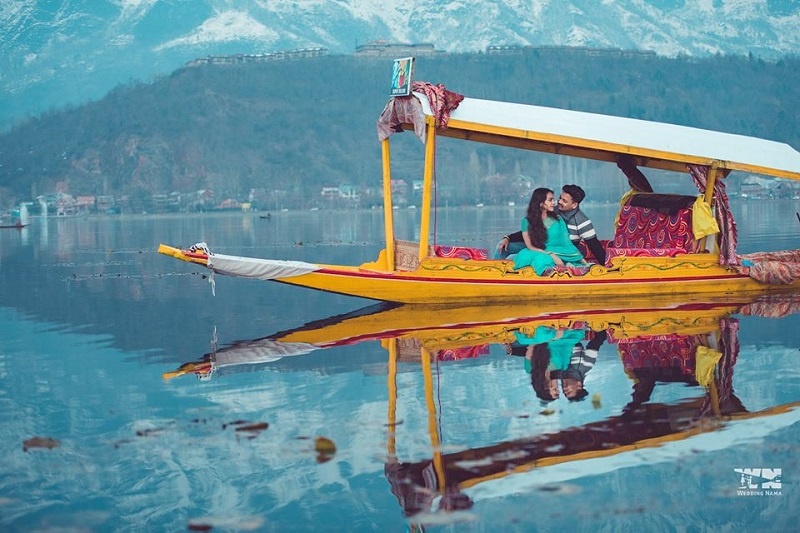 As the video landed in our inbox and we hit play, our romantic hearts flashed back to a few years ago, when a similar setting and shayaari set the mood for an epic love story – Veer Zaara. Kiran and Vipul wanted a pre-wedding shoot in Jammu & Kashmir and WeddingNama left no stone unturned for the major feat. When the team and the couple landed in J&K, they were informed that it was one of the coldest winters and Gulmarg had never seen so much snow in the last three decades.

While this sounds extremely romantic, it posed a lot of obstacles for the entire team but as they say, “Love conquers it All”! With the zeal and passion burning bright, the team trekked through snow and reached their destination, although not without a few bruises and frost bites! With extra equipment and backup for everything, the team slowly made their way to Gulmarg and  other locations where they shot at temperatures ranging between -1 to -15 degrees! Brrr!!! The cooperative locals, one love-struck couple and a team that refused to give up – everything came together and created this video that we now know as Rang-e-Ishq! 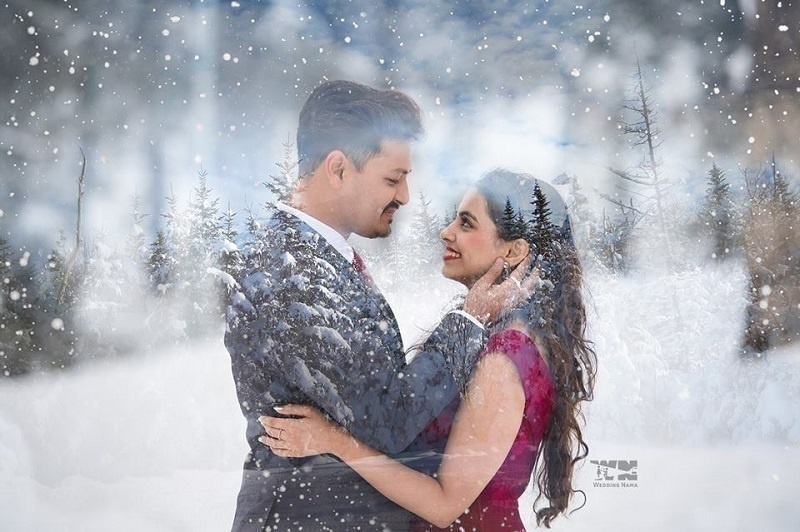 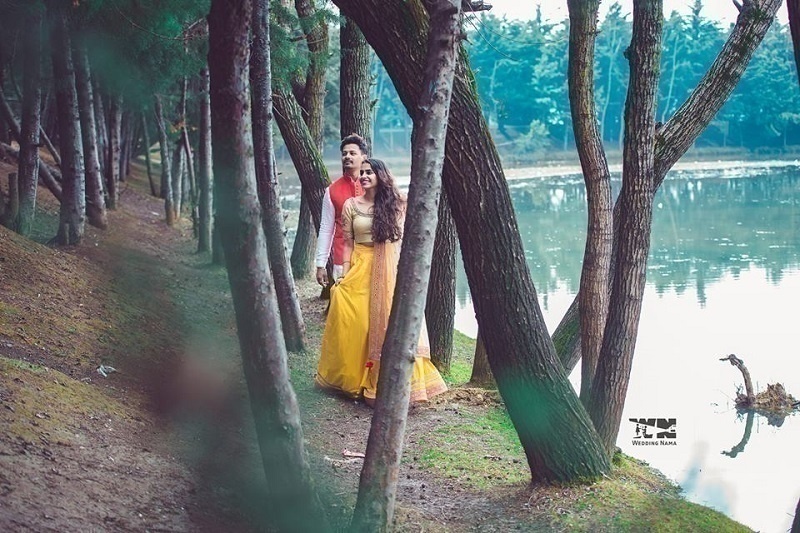 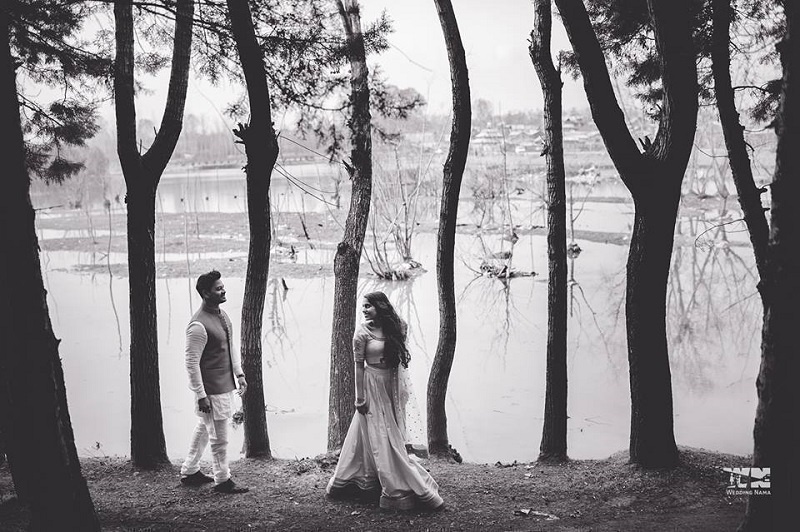 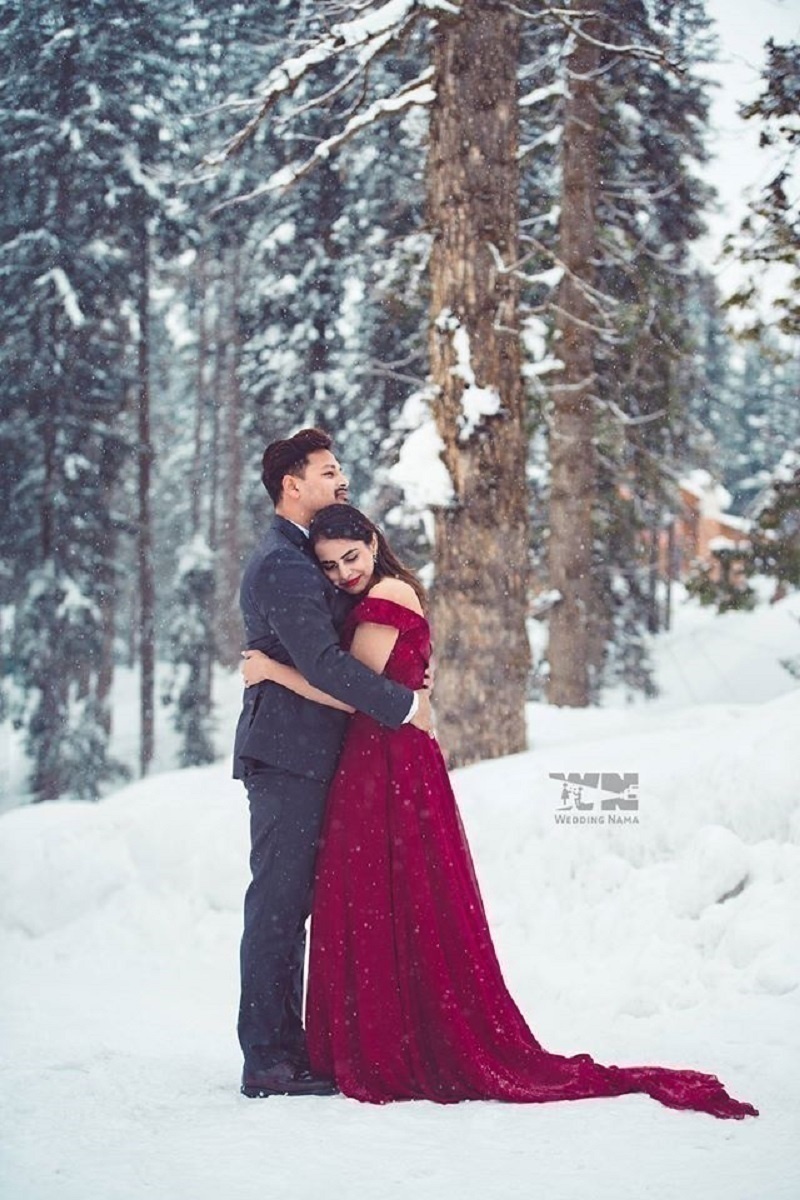 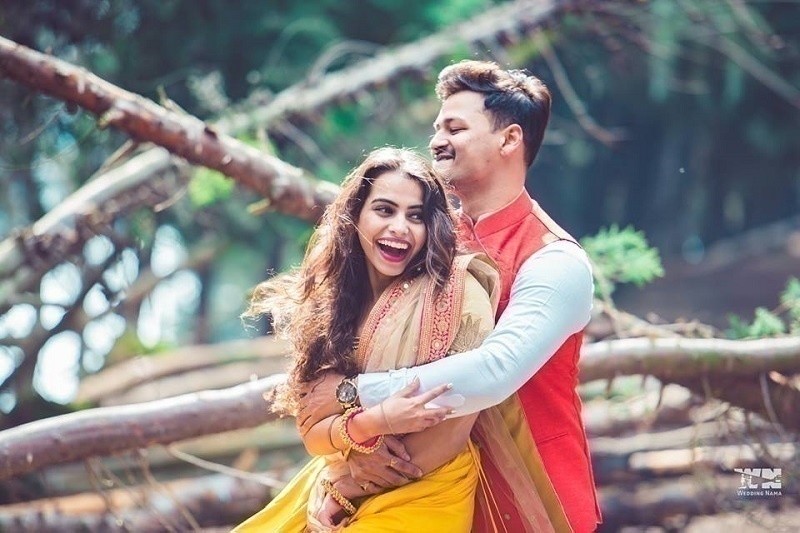 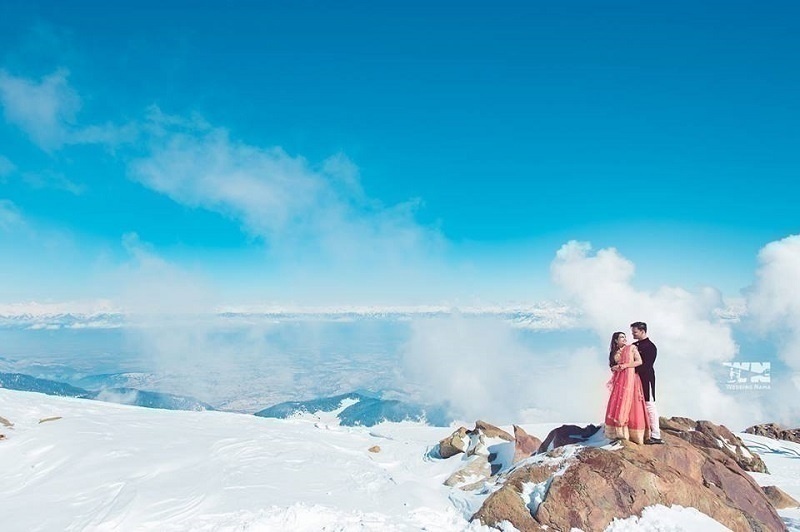 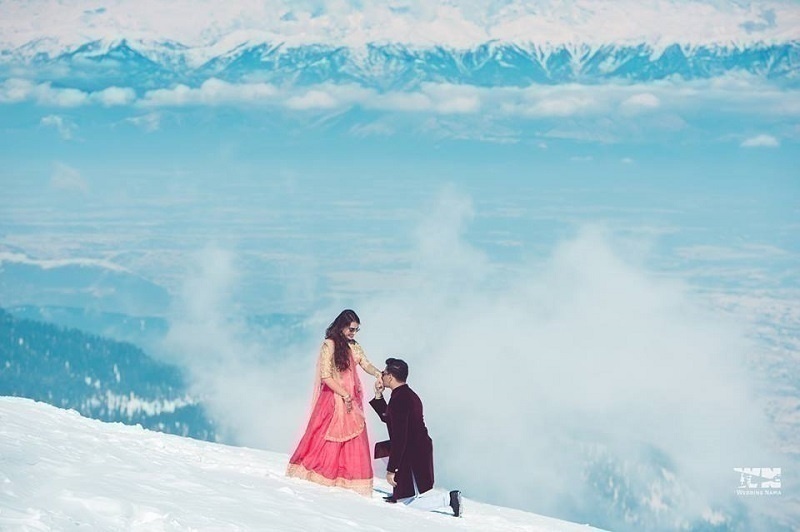 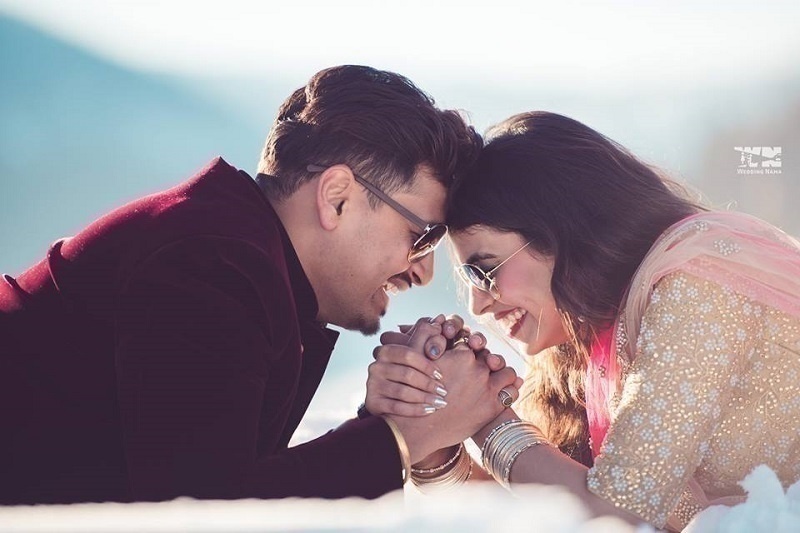 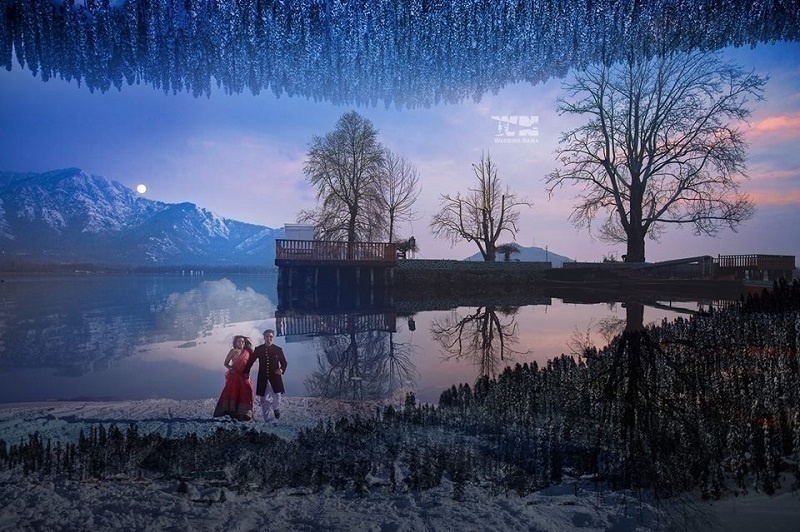 Altitude: Around 9000 ft above Sea Level

Temperature: Ranging between -1 to -15 degrees

Pak Cricketer Hassan Ali Proves Love has no 'Boundaries' Popular Pakistani fast bowler Hassan Ali bid his bachelorhood adieu and tied the knot with Dubai-based Indian flight engineer S... Aug. 22, 2019 An Incredible Indo-Serbian Wedding- Ansh &amp; Slobodanka  ‘When love knocked on the doors of a lovely Indo-Serbian couple, they knew it was for a lifetime.’ “Being deeply loved... Dec. 15, 2020 Aishwarya and Himanshu Thailand Destination Wedding ‘When childhood lovers turned life partners in a beautiful home wedding set-up’ “The future for me is already a thing of the... Dec. 15, 2020 Your Complete Guide to Choosing the Best Bridal Lehengas for Your D-day! Every aspect of an Indian bridal avatar celebrates colour, culture, legacy and zest. Such is the level of excitement and thrill... Dec. 1, 2020 Jasnoor and Rakesh Lovely Ludhiana Wedding “Love is a friendship that has caught fire.” - Ann Landers ‘When colleagues turned friends and finally lovers, a cross-cultu... Dec. 1, 2020