Prince Harry and Ms Meghan Markle are prepared to take a route less travelled. Being overwhelmed with the goodwill they have received since their engagement, they’ve asked all their guests to NOT gift them anything and instead donate to charity! 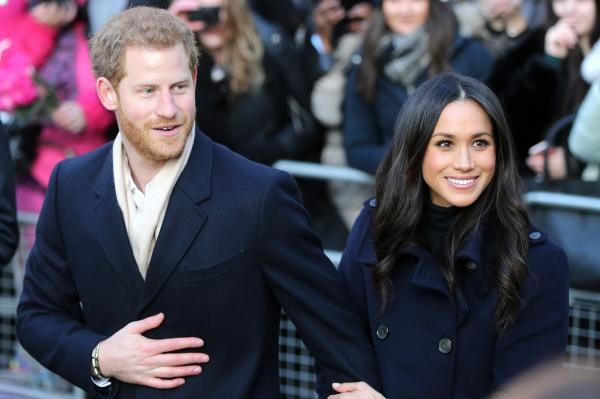 The couple, who’ll get married on 19th May at St George’s Chapel, in Windsor, have personally chosen seven charities which support areas that they are passionate about. They’ve chosen a charity working for women in Mumbai’s slums among a handful of organisations that will become recipients of donations in place of gifts for their royal wedding next month. Markle, who visited India in 2017, had met the founder of Myna Mahila Foundation, Suhani Jalota. The two had discussed about empowering and employing poor women in Mumbai. Markle had also listed Suhani, alongside Toni Morrison and Julia Roberts, among the ten women who changed her life. “Myna Mahila Foundation is honoured to be one of seven charities chosen to benefit from donations marking the wedding of Prince Harry and Ms. Meghan Markle,” the foundation posted on its official website.

Kudos to this royal couple for revolving their wedding around such a great cause!

7 Rakshabandhan Gift Ideas for your Beloved Sister   “She used to pull my hair, refused to take me out with her friends, ate my share of mithai on every occasion and gave her eve... Aug. 14, 2019 5 First Anniversary Gift Ideas for Him and Her   Celebrating your wedding anniversary is a way of showing how much you love your partner and how much you value your marital u... June 24, 2019 The only gifting idea you need for the best wedding present ever! #OnlineLifafa Who doesn’t love buying things, gifting things and most of all receiving things from other people. Gifts however, are loved the... Oct. 20, 2018 Priyanka Chopra attended Nick Jonas’ Family Wedding as his date! Rumour mills were running high that Priyanka Chopra is dating the youngest JoBro after they walked the MET Gala together and no... June 12, 2018 All the lehenga, makeup & styling tips for a short bride-to-be! Are you the kinds who gets 3-4 inches reduced from every pair of jeans you buy? Well, I feel you because shopping for any body-... April 17, 2018