Unusual And Weird Wedding Traditions Around The World That Will Make You Go ‘Whaaatttt??’ 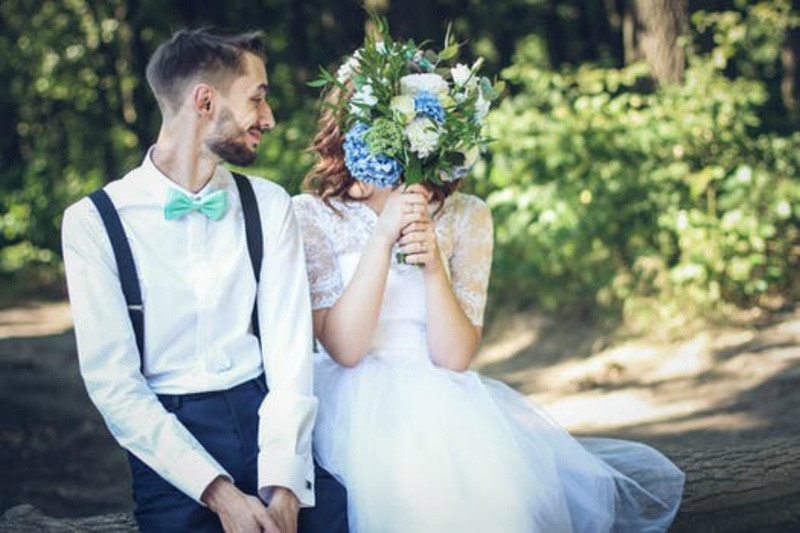 Every community, every sect has a different set of traditions and customs that they follow. Marriage is a common factor but what differentiates it are the traditions followed before and after the wedding. Here are the 12 most bizzare wedding traditions around the globe-

After the wedding is over, the friends of the French couple collect leftovers which the couple is forced to eat out of a toilet bowl. Nowadays the leftovers are substituted with chocolate and champagne, but you still have to slurp it from a toilet bowl! Talk about facing difficulties in a married life! 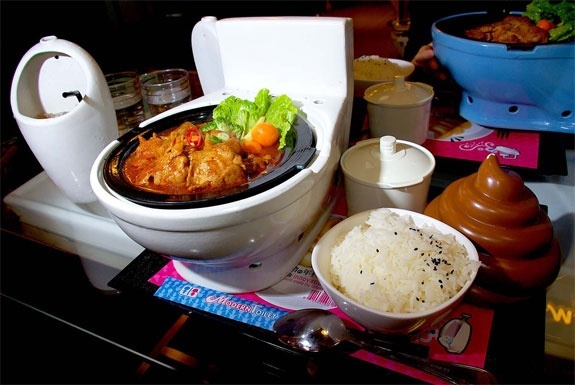 In Scotland the couple have to follow a gross custom before the wedding. The friends of the couple pelt them with trash including rotten eggs and fish. According to the Scottish belief, if the couple can withstand this, they can withstand anything. 3. Smash Away the Evil- Germany:

Germans have a different way of warding off the evil spirits. The guests are supposed to bring any type of porcelain except glass. They smash it after the wedding. The noise is supposed to scare the evil away. Later, the bride and the groom have to clear the mess in order to learn about hardships of a marriage. Newly weds of the Tidong community from Northern Borneo follow a very weird custom. They are confined to the house, not allowed to empty their bladders or bowels for three nights and three days. It is a method of testing the waters (quite literally!). According to the astrological charts, a Manglik is someone who is born under the presence of Mars. If a Manglik person gets married to someone, some harm or even death may befall the spouse. In order to negate this ill-effect, the manglik first marries a tree before marrying his/her spouse. If you think dissection is only a science student’s work, think again. In Daur, China engaged couples have to dissect a chicken to checkout if it has a healthy liver. A healthy liver is a nod for them to plan their future nuptials. They can’t plan it unless they find a chicken with a healthy liver. In Balaka, Korea, once the wedding is over the friends of the groom beat his bare feet with raw fish and canes. This is done to ‘prepare’ the groom for his first night. Not sure if the bride will appreciate the feet emitting the odour of raw fish. In Fiji the groom has to not only ask for the bride’s hand from her father, but he also has to give her father a whale’s tooth. As if asking him for permission is not daunting enough, he has to get a tooth of the biggest mammal! 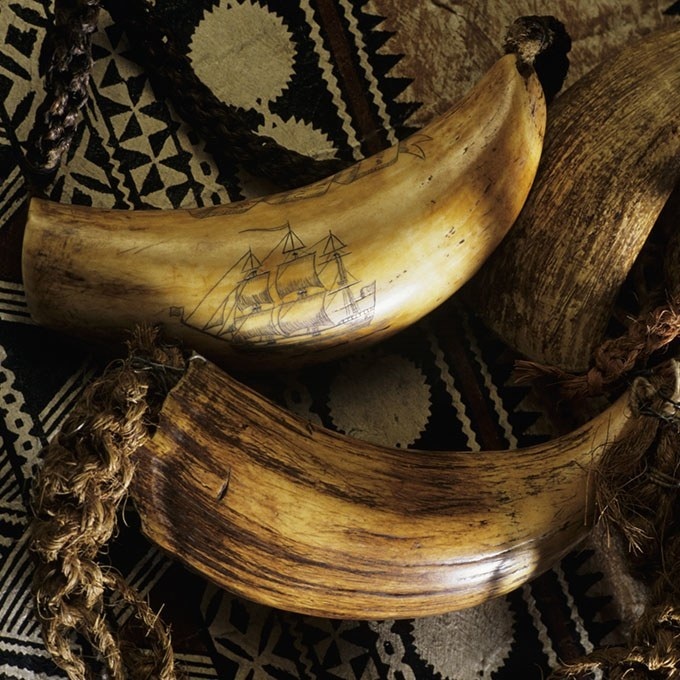 Most people would consider spitting on someone else as a sign of disrespect and an insult. But things are slightly different for the Massais of Kenya. The bride’s father spits on her head and breasts as a sign of blessing before she leaves the village with her new husband. In the Marquesas Islands of French Polynesia, after the reception the relatives of the bride lay side by side face down on the ground. The couple then walks across them like a human rug. 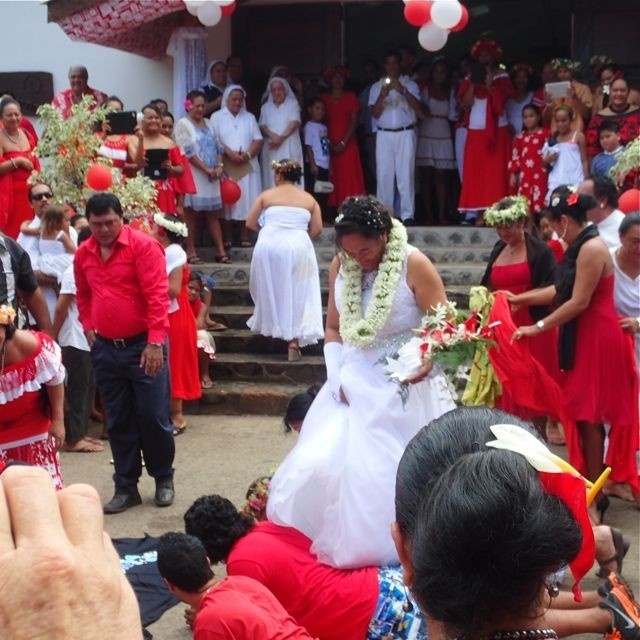 A girl’s best friends will always protect their friend from a potential heart break and will fight anyone who hurts her. This is exactly what happens before the wedding in China. When the groom arrives to take his wife, he has to penetrate an angry wall of bridesmaids. These bridesmaids make him do silly performances and demand money from so as to test his love for his bride. True friendship? Armenians take the saying “man of my dreams” a bit too seriously. The woman eats a traditional salty bread in order to fuel a prophetic dream of a man bringing her some water. She is then supposed to marry the man who came in her dream. Giving fairy twists an Armenian twist! Feeling lucky that you don’t have to dissect a chicken or eat from a toilet bowl or worse?

10 Beautiful Northeastern Wedding Rituals North-East India is truly a distinct and heavenly abode with its lesser-known culture and environment. Weddings in these states... Sept. 4, 2019 Prince Harry And Meghan Markle Revealed Their Official Engagement Photos And We Can't Control Our Excitement! Queen Elizabeth’s 33-year-old grandson, Prince Harry, fifth-in-line to the throne, and Megan Markle, the beauty-with-brains fro... Dec. 22, 2017 The Ultimate Wedding Checklist For The Glowing Indian Bride! With all the energy going into planning your D-day, it’s very easy to forget what it’s all about. Even with having a skilled we... Dec. 19, 2017 20+ Instagram Worthy Engagement Ring Photos You Can’t Afford To Miss! A wedding ring isn’t all about the bling to be precise, but like they say ‘if you’ve got it, flaunt it’, right? In between that... Dec. 16, 2017 10+ Fun and Unique Cocktail Bar Signages To Host The Coolest Wedding Party In Town! A cocktail bar is supposed to be a cool, funky and inviting place with interesting décor elements. Although with the right plan... Dec. 16, 2017