Who wore what at Isha Ambani’s Sangeet and everything else you need to know about the $100 million Ambani Wedding! 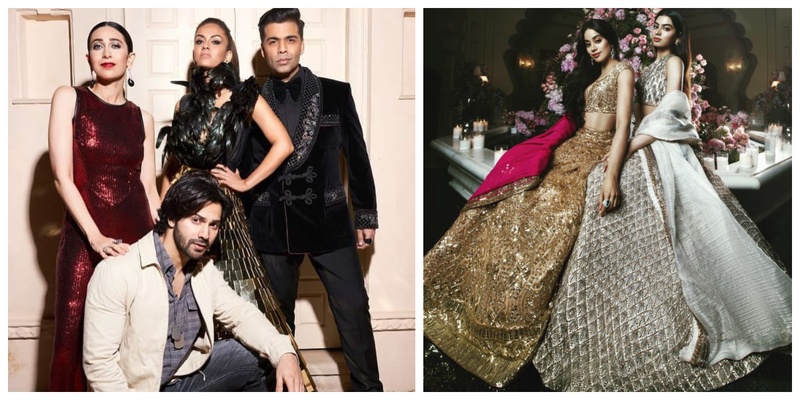 If everything EXTRA was a brand, I am sure Ambanis would be the brand ambassadors of it. Or heck they would actually own it! The pre-wedding festivities of their eklauti beti definitely proves this. And if you thought you have seen everything, in SRK’s words, “picture abhi baaki hai mere dost”!

India is preparing for what could be one of the world’s most expensive weddings ever – something that might put the fictional wedding in “ Crazy Rich Asians” to shame too!

Here’s a list of all the celebs at their pre-wedding bash and what they wore (if you’re attending a wedding in the near future, take notes peeps): 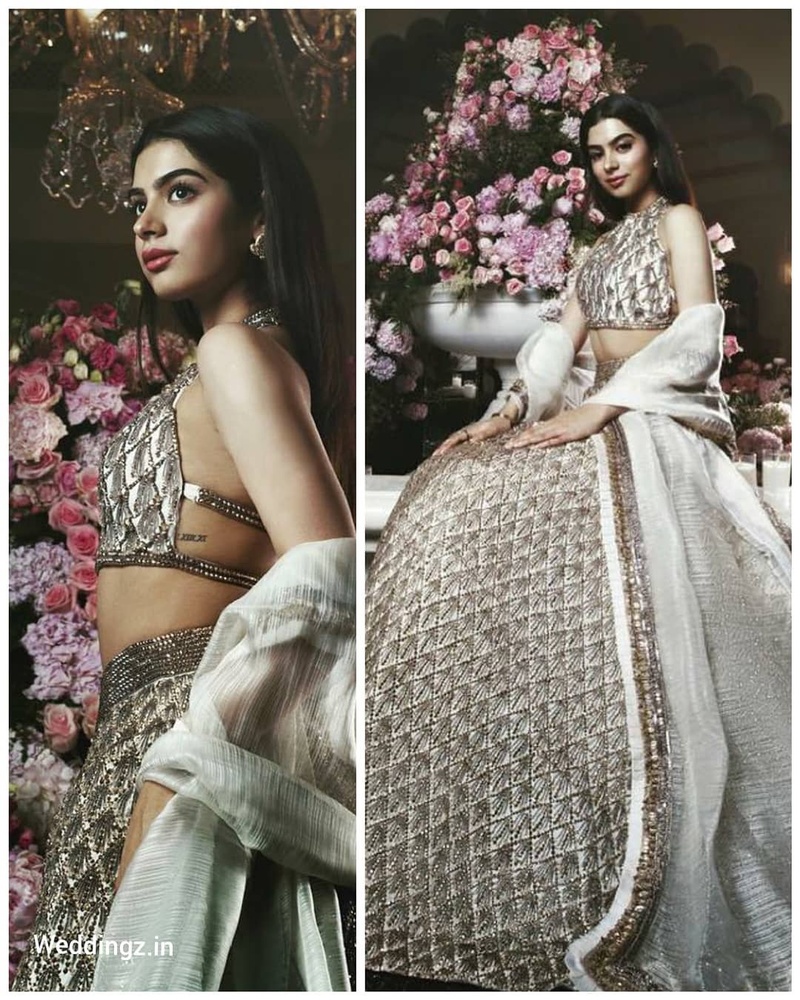 …and then in a dazzling embellished Zara Umrigar number: 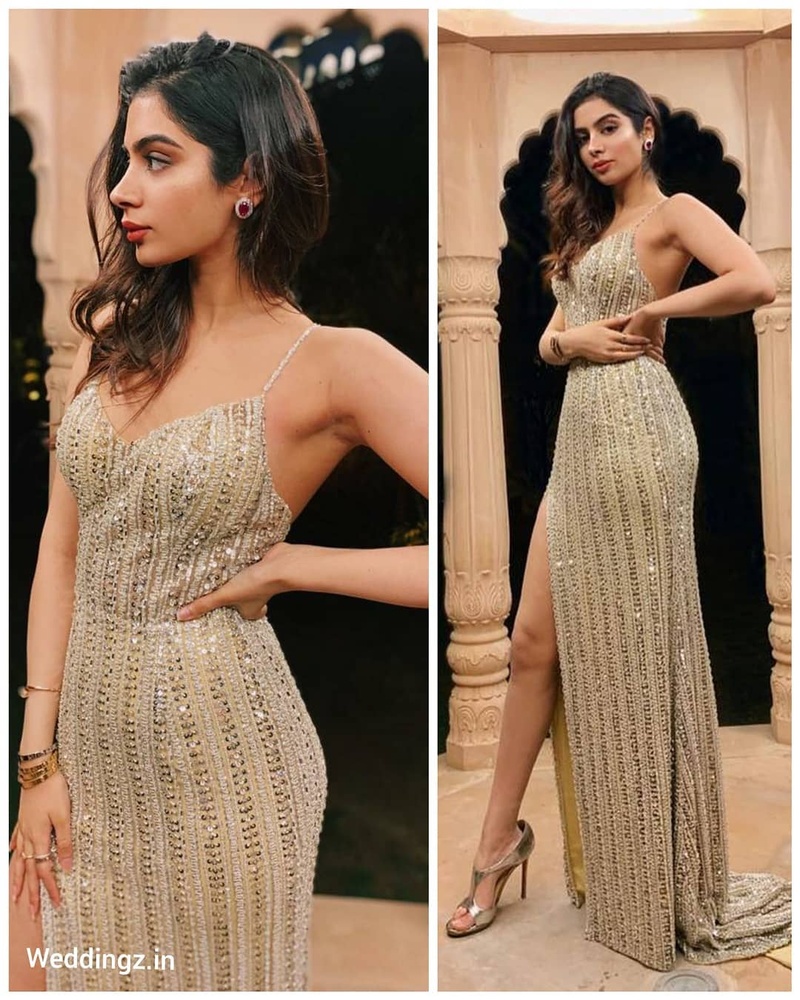 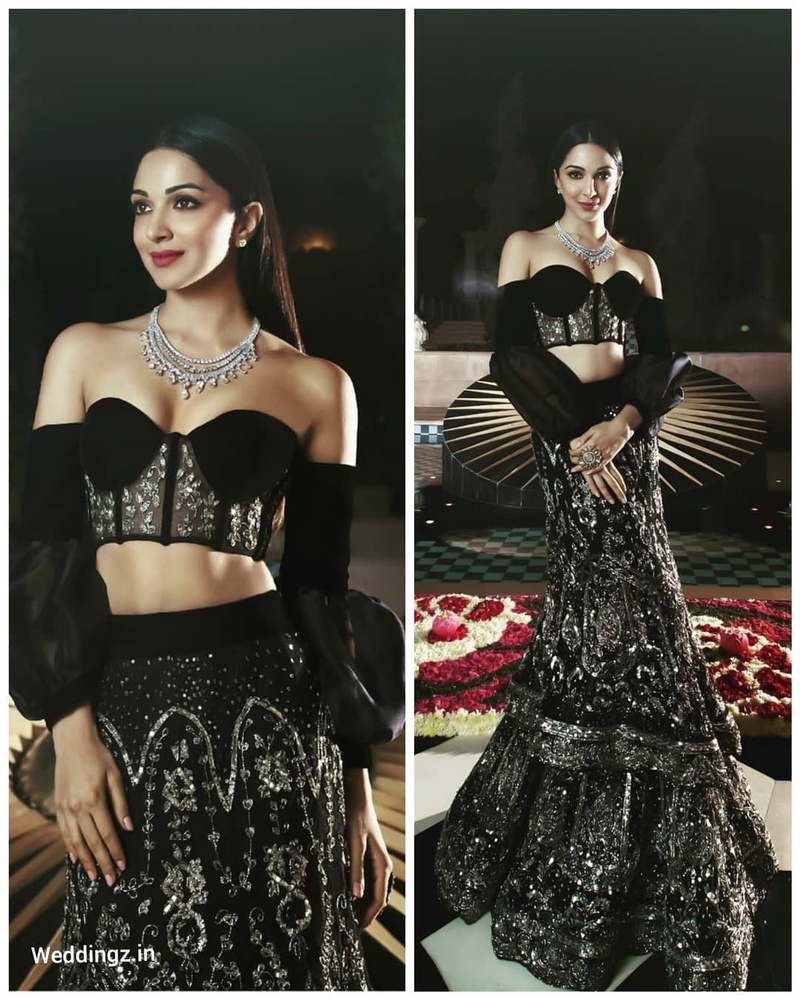 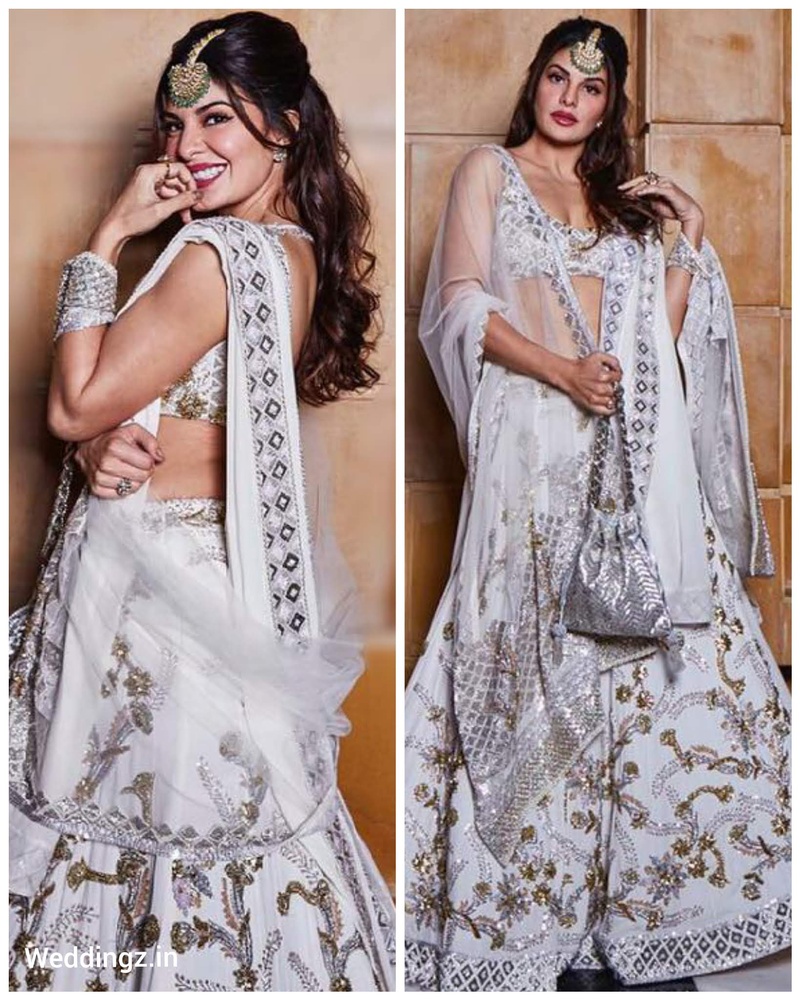 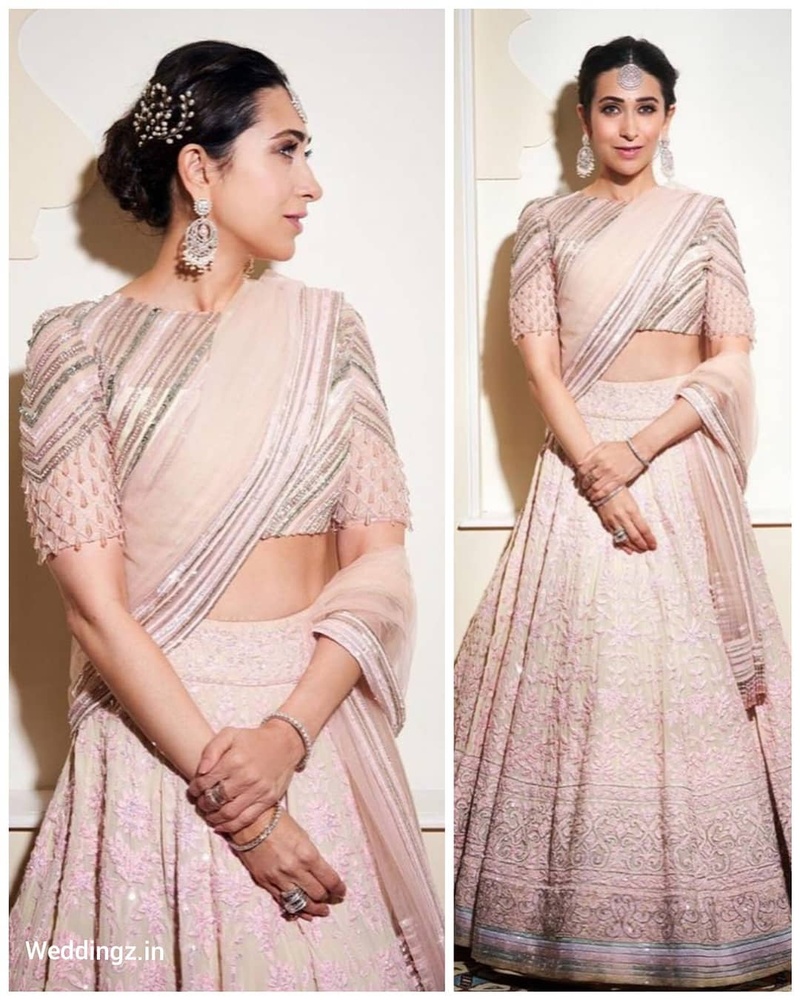 Janhvi Kapoor was all dolled up in a gold floss Manish Malhotra lehenga paired with a fuschia pink dupatta: Karishma Kapoor (in Julien Macdonald), Natasha Poonawala and Karan Johar (in D&G) constituted the ‘we are too cool for you’ crowd: 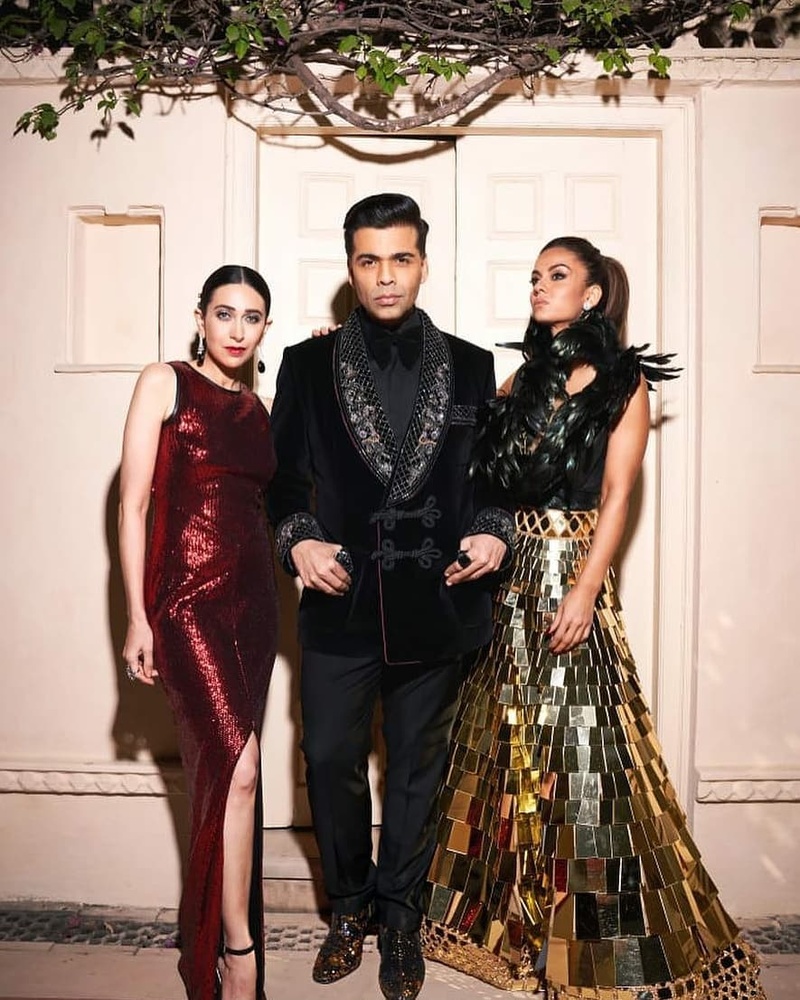 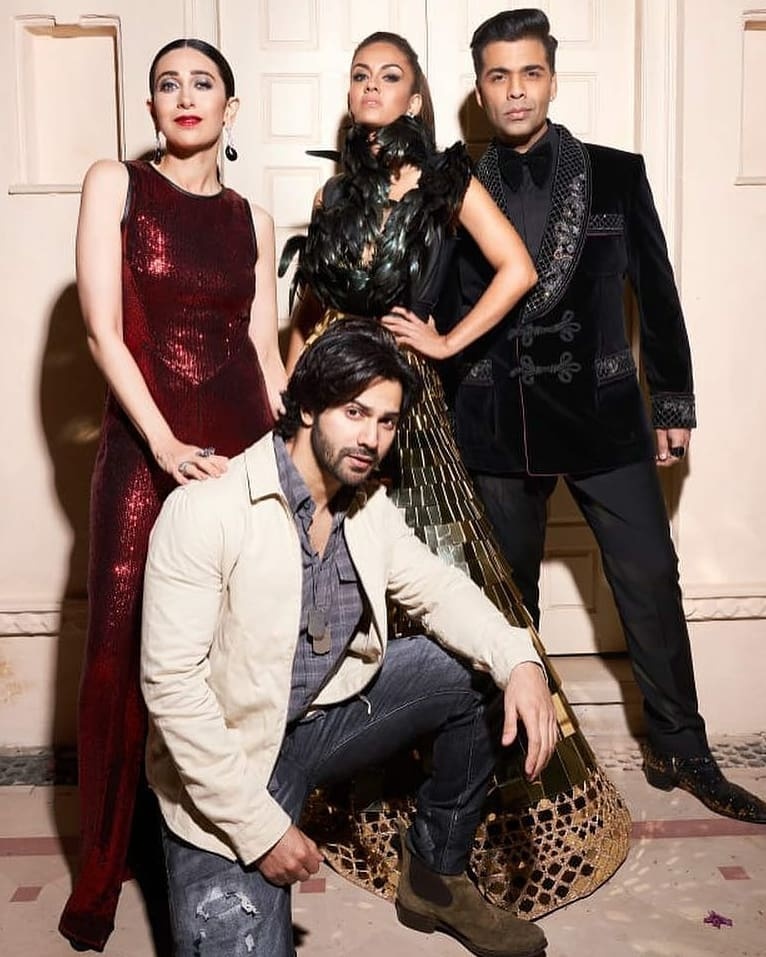 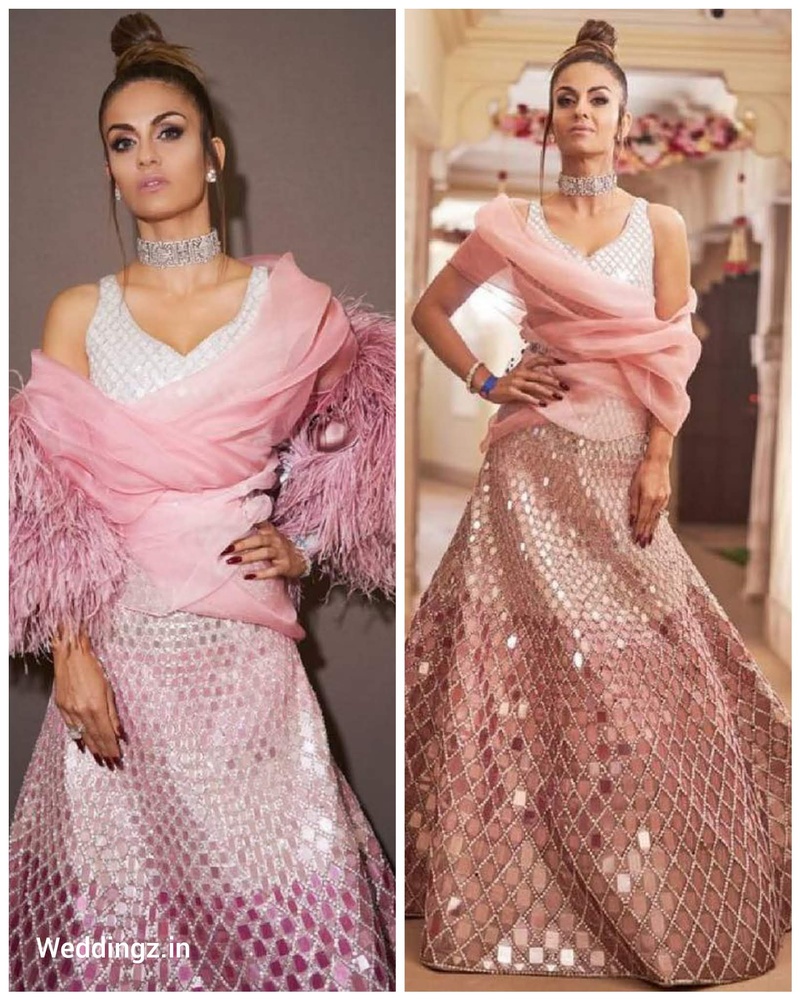 Tomorrow i.e., on Dec. 12, Asia’s richest man and oil-and-telecom tycoon Mukesh Ambani’s daughter and heiress of the Ambani empire is going to tie the knot to billionaire Ajay Piramal’s son – Anand Piramal! And the week-long extravaganza (including the pre-wedding festivities) is estimated to cost about $100 million according to a lot of reports – which is just a 10 Mil short to the royal wedding! To put the figure in perspective – Prince Charles and Princess Diana’s wedding 37 years ago reportedly cost $110 million in today’s dollars.

After the festivities, the newlyweds are rumoured to move in to their $64-million diamond-themed mansion at the Gulita building in Mumbai!

Well well, here’s crossing my fingers and awaiting what the big-fat Ambani-Piramal wedding has in store!

These 2 Bollywood songs are already a hit at 2019 Sangeet Functions! Kartik Aryan’s previous movie that revolved around weddings was not only a blockbuster, but also shot up through billboard char... Feb. 28, 2019 “I Cried at my Vidaai only due to peer pressure” - Says Isha Ambani as she opens up about Life After Marriage! Mukesh and Nita Ambani’s daughter Isha Ambani’s wedding to Anand Piramal was literally what a royal wedding should have looked ... Jan. 31, 2019 Badminton biggies - Saina Nehwal and Parupalli Kashyap got hitched and here are all the pics & deets! Saina Nehwal tied the knot to her long-time boyfriend Parupalli Kashyap in a very intimate ceremony and then threw a grand rece... Dec. 17, 2018 Isha Ambani and Anand Piramal's Reception was a star-studded affair with A.R. Rehman also performing in it!! Seems like the Ambanis are in no mood to be done with Isha Ambani and Anand Piramal wedding celebrations and they just hosted t... Dec. 17, 2018 Decoding all of Isha Ambani's bridal looks from her Wedding and Pre-wedding Functions! Asia’s richest man Mukesh and Nita Ambani’s daughter Isha Ambani got married to Billionaire Ajay Piramal’s son Anand Piramal an... Dec. 14, 2018