Rachit & Ashima Ludhiana : Ashima and Rachit’s ethereal wedding is a proof that love and destiny walk hand in hand!

Ashima and Rachit got hitched in a fairytale wedding held at Ludhiana. The two share an inseparable bond and an unconventional love story!

Ashima and Rachit first met almost 24 years ago when the latter’s sister got married to the former’s cousin. They were instantly attracted to each other but couldn’t do much about it as they were teenagers. They crossed each other’s paths a few times. Both experienced a major turmoil in their lives when they got divorced from their respective partners. After the divorce, Ashima moved to Chandigarh and that is where she bumped into Rachit again. The chirpy bride says, “I totally agree in fairy tale romances. Rachit and I are soulmates who chose  different lives but eventually united after two decades! It has been an exceptional journey for both of us. This makes it a special bond. Destiny was written, paths were crossed time and again but good things take time. Two souls finally got together and as the saying goes, everyone deserves a better chance and finally we did too!”

The couple were in two minds with the wedding. The plan was to conduct a simple court marriage but soon turned into an intimate affair with their loved ones. The theme was pink, the colour of love with a dash of grey. A sunny winter morning was chosen to unite Rachit and Ashima forever in holy matrimony! The couple had only 10 days to plan their wedding and did a fabulous job at it! Both of them are designers and had a big task at hand- to design not only theirs, but also outfits for most of their guests! Rooftop venue overlooking a canal, pink orchids, loads of wine, scrumptious food and love brought everyone together! We asked Ashima about the most special moment throughout the wedding and she said, “It is a special and rare  feeling I guess.. a lucky few get a chance to marry your special one and having your 14year old son right by your side cheering you up! It was the moment I cherished the most when he hugged me right after the pheras. He said Mom, I am so happy for you. It was priceless!”

PR and Marketing Company– In My Citi 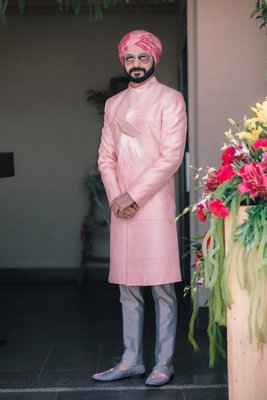 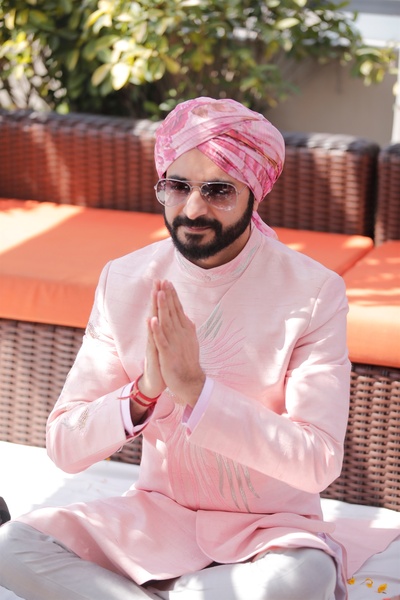 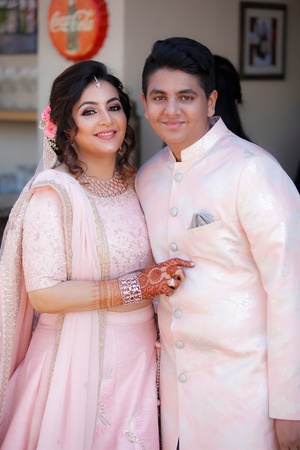 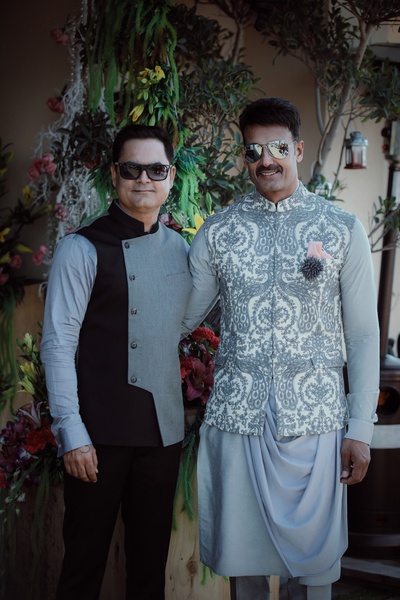 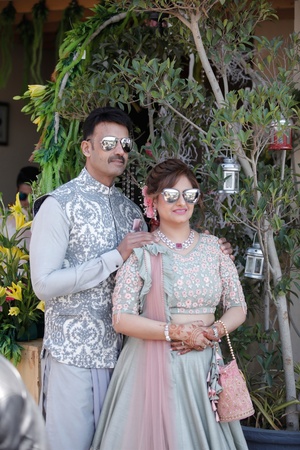 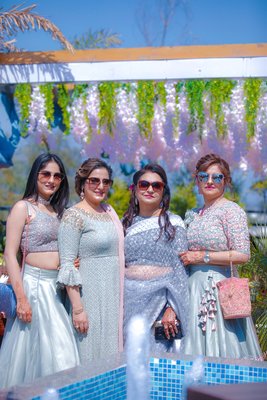 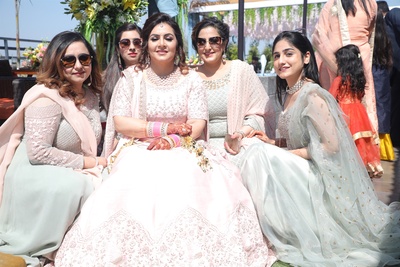 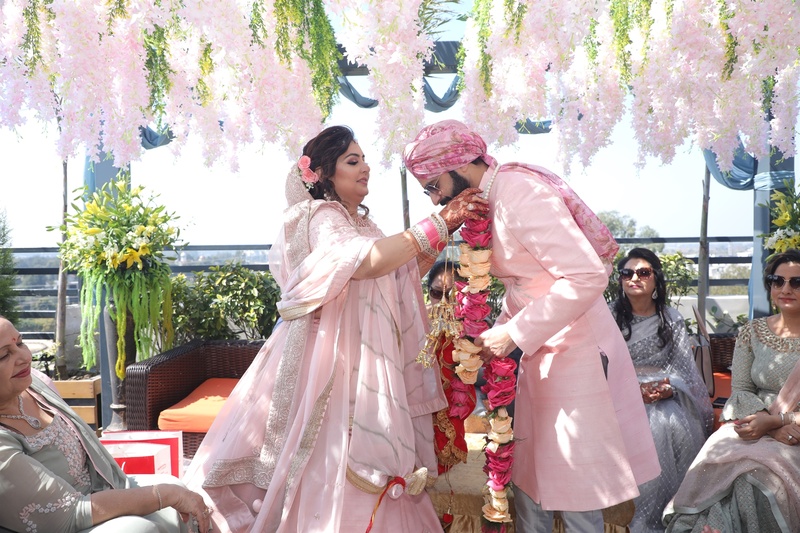 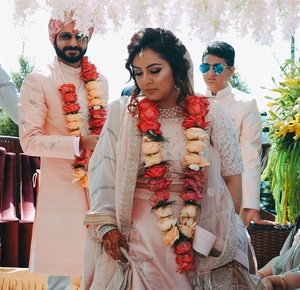 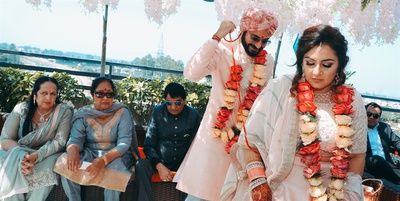 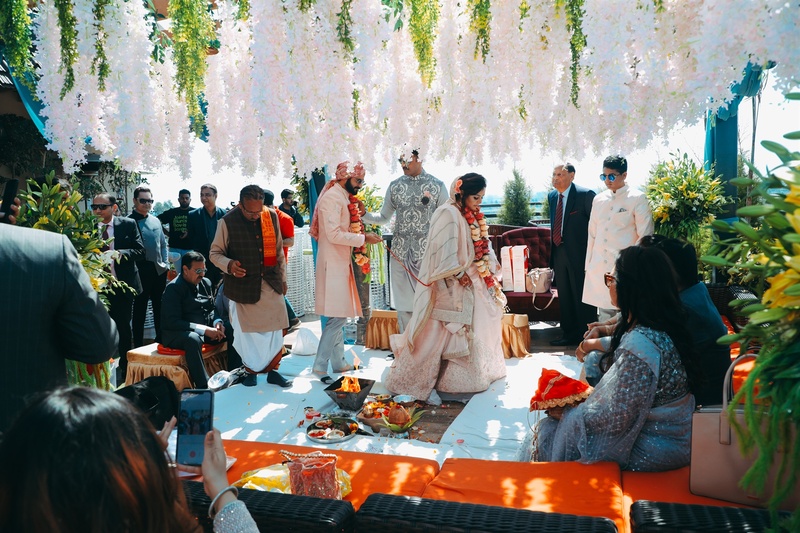 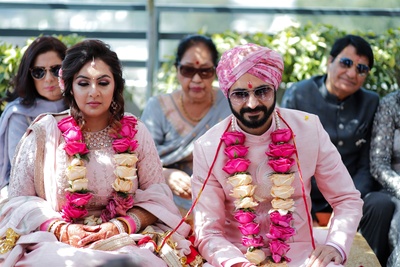 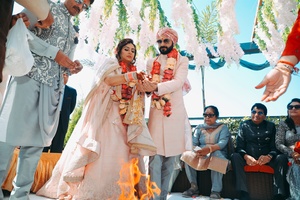 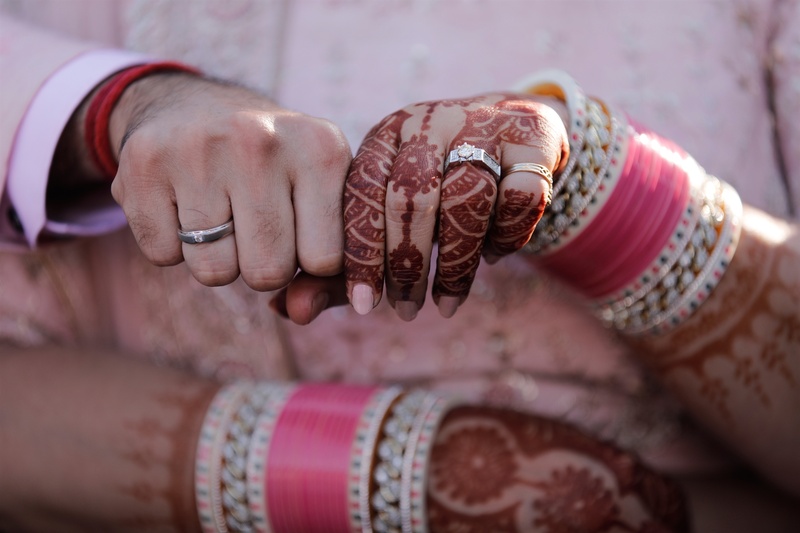 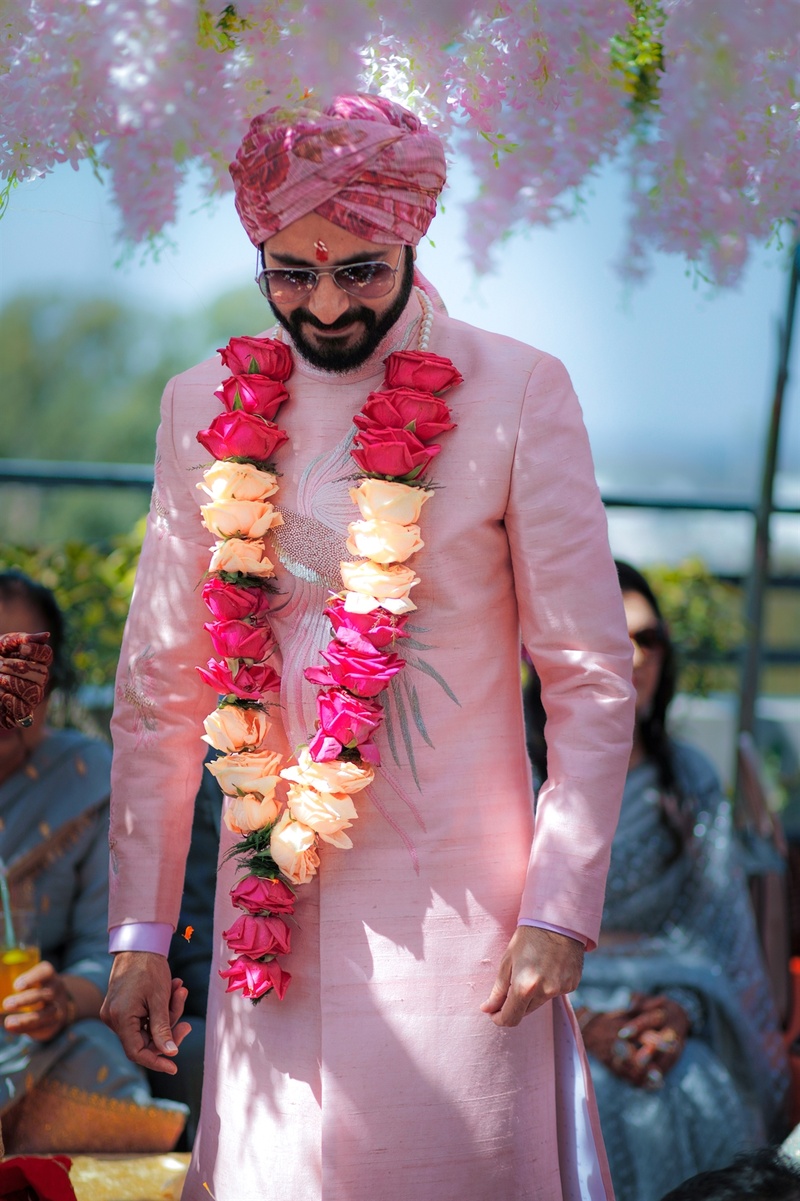 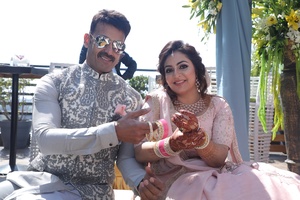 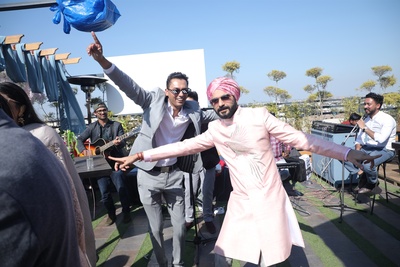 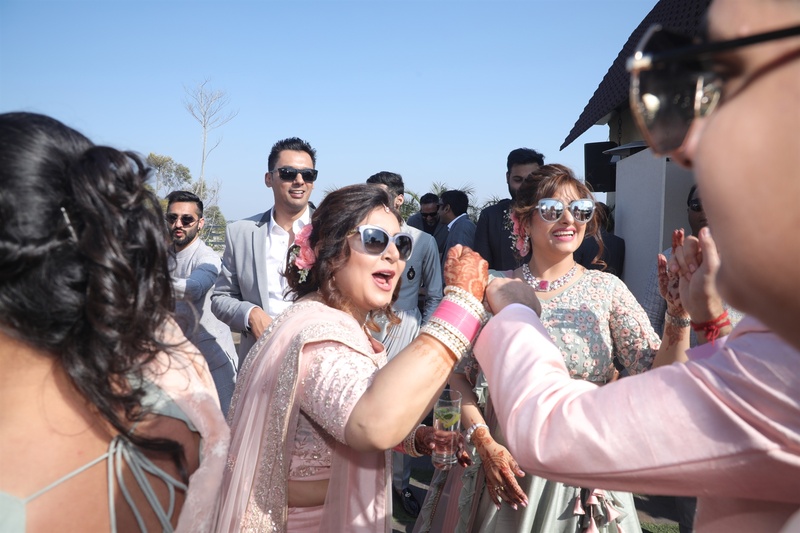 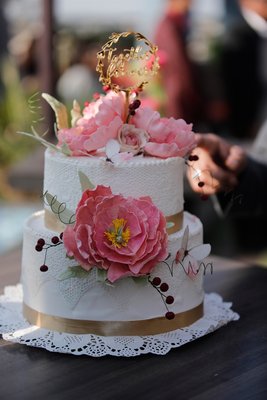 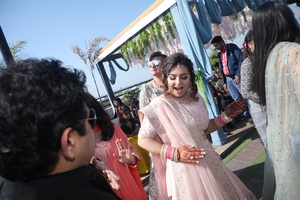 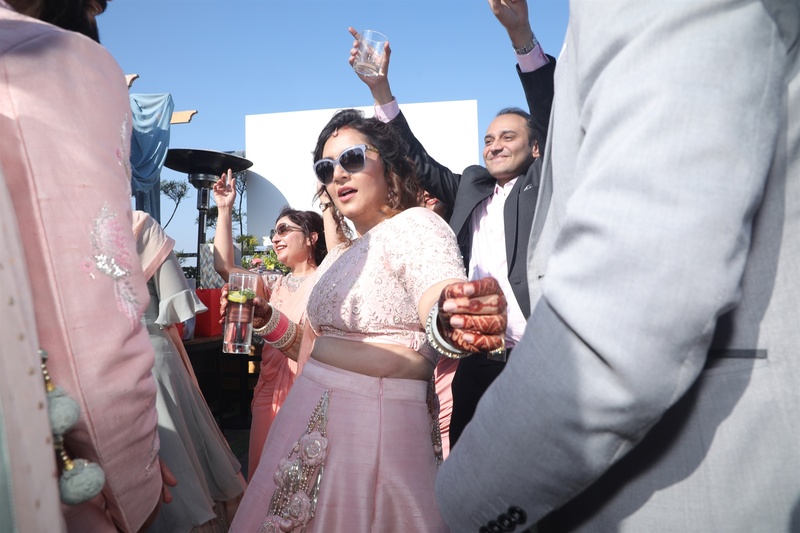 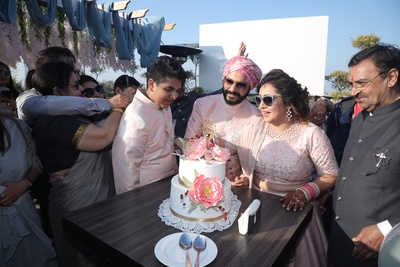 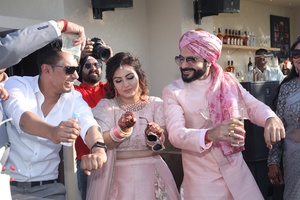 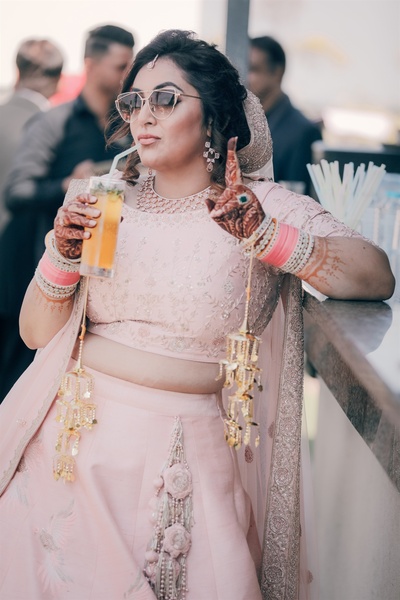 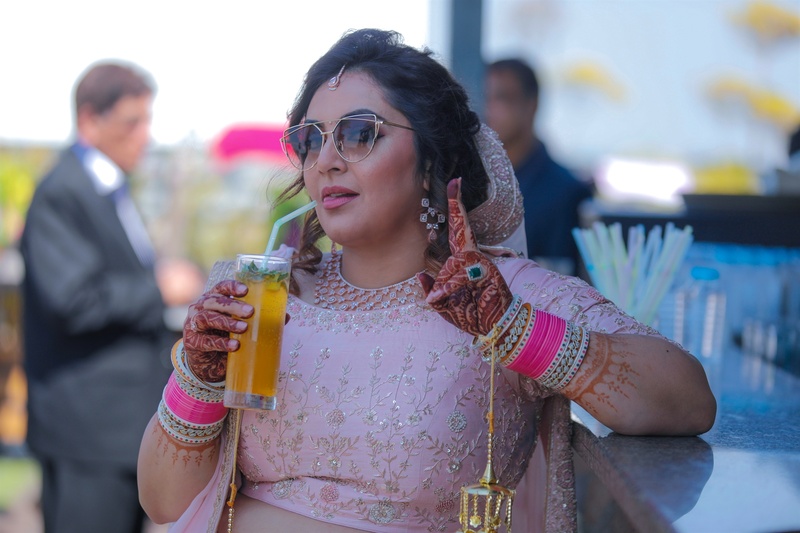