Avanti and Pratyush recently tied the knot in an intimate ceremony at Thailand. Their destination wedding had everyone up on their feet, shaking a leg and having a blast!

One fine evening, dating app Coffee Meets Bagel did some magic and both Avanti and Pratyush swiped right. The first date at dingy bar over darts and laughter at their terrible jokes led to many dates and eventually they fell in love! They credit Coffee Meets Bagel and say that the app worked like a matchmaker for them!

The wedding was entirely planned by Avanti and Pratyush. Avanti handled the creative side while Pratyush managed the quantitative side of it. The couple wanted the wedding to be a personal affair and wanted to involve the guests right from the start! They wrote welcome notes for the guests that were handed to them when they checked in to the hotel.

On the sangeet night Avanti was seen in an emerald green gown from Malasa. The gown has gold undertones to it! Pratyush wore a black kurta and nehru jacket with gold motifs on it, complementing Avanti’s gown’s undertones! Avanti announced Pratyush’s entry like a commentator would announce a wrestler! The entire wedding party lost themselves to the beats of music and frolic!

Finally the day arrived when Pratyush could whisk away his dhulaniya! Avanti wore a beautiful bronze gold lehenga by Sabyasachi and looked stunning in it! Avanti recalls, “For the actual wedding, we chose not to use a pandit, and Pratyush’s dad stepped in that role for us – we thought it would make it more special for us to just have our parents and us on the mandap. Pratyush’s only request for the whole wedding was this actually, that we don’t have a priest.”

The princess married her prince and they lived happily ever after! 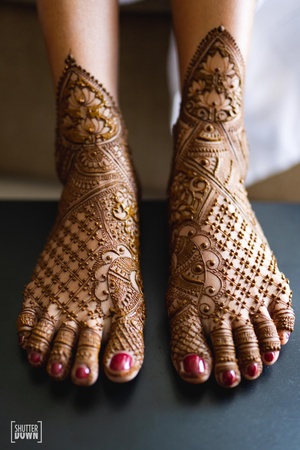 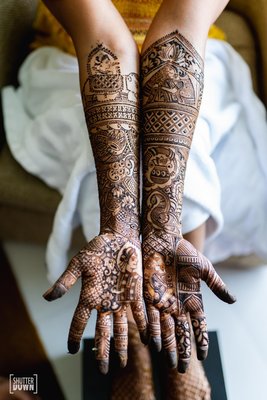 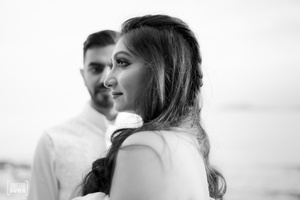 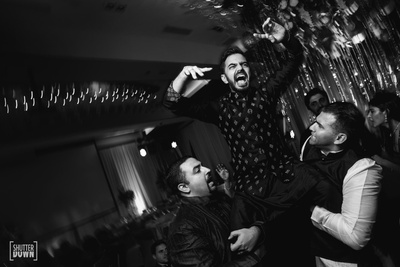 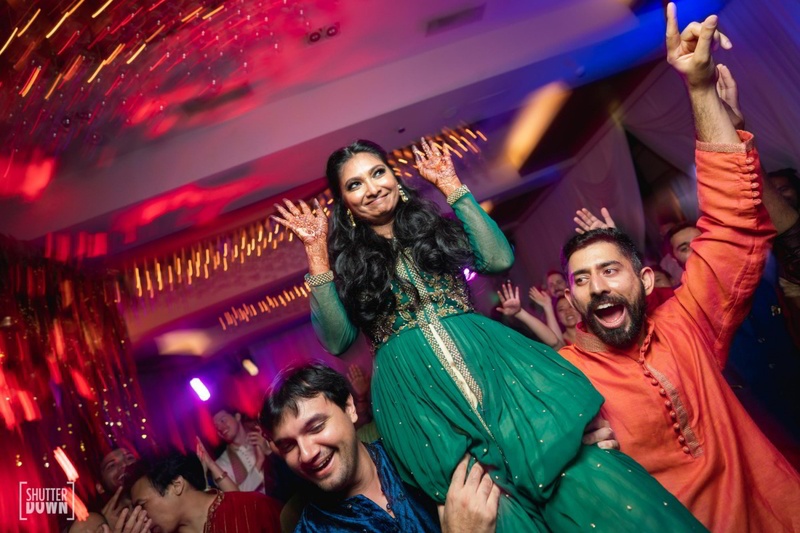 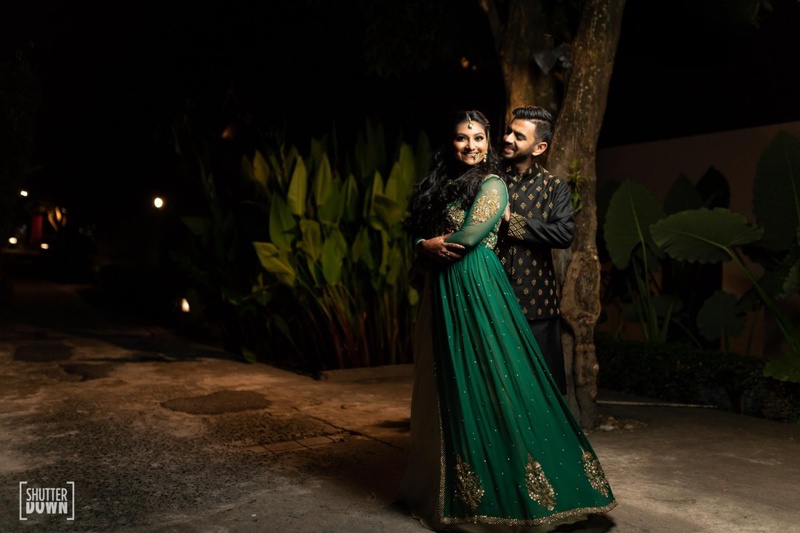 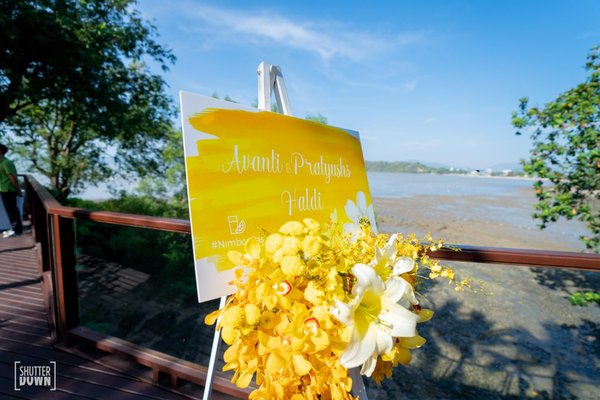 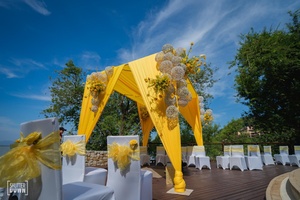 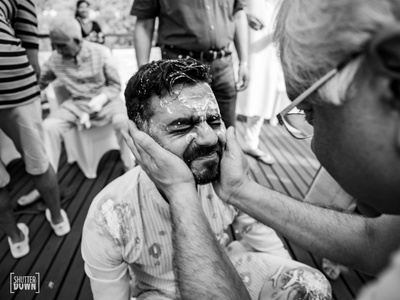 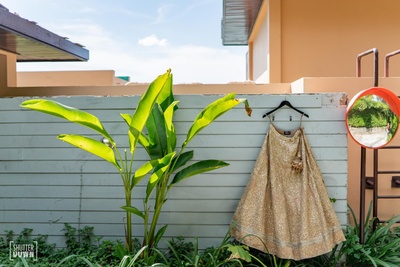 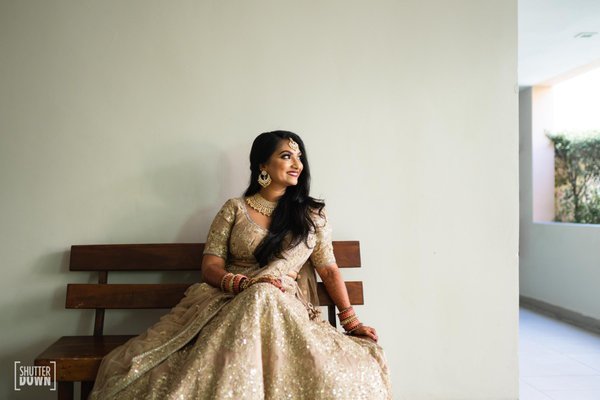 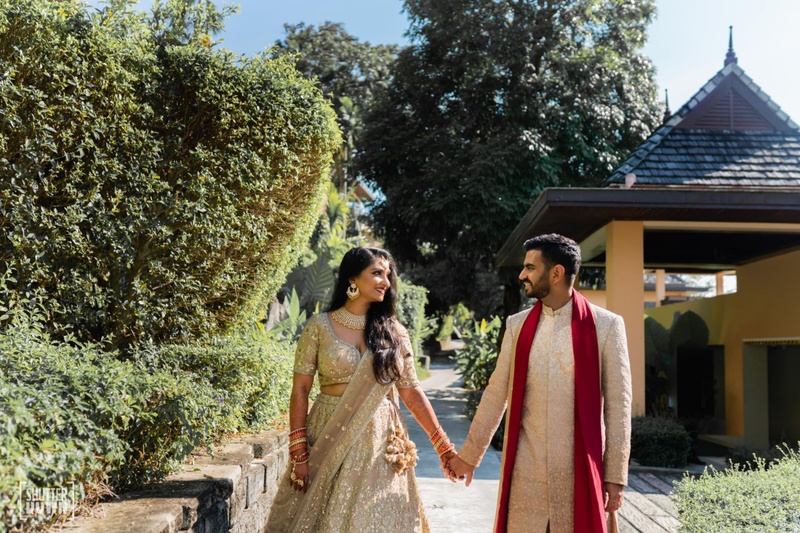 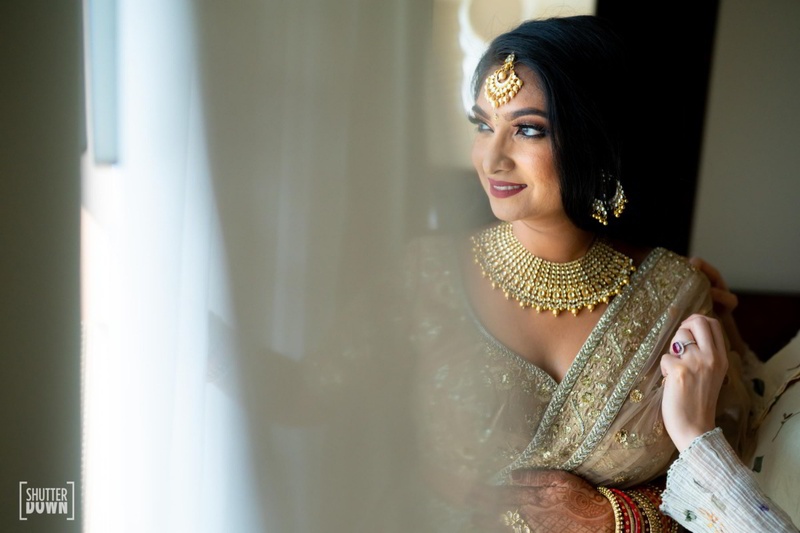 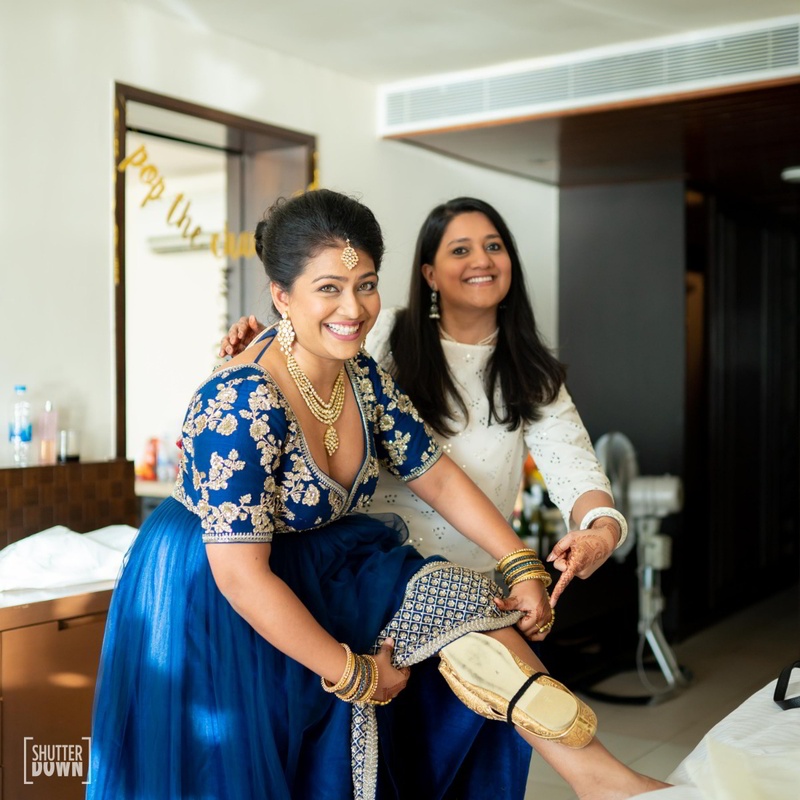 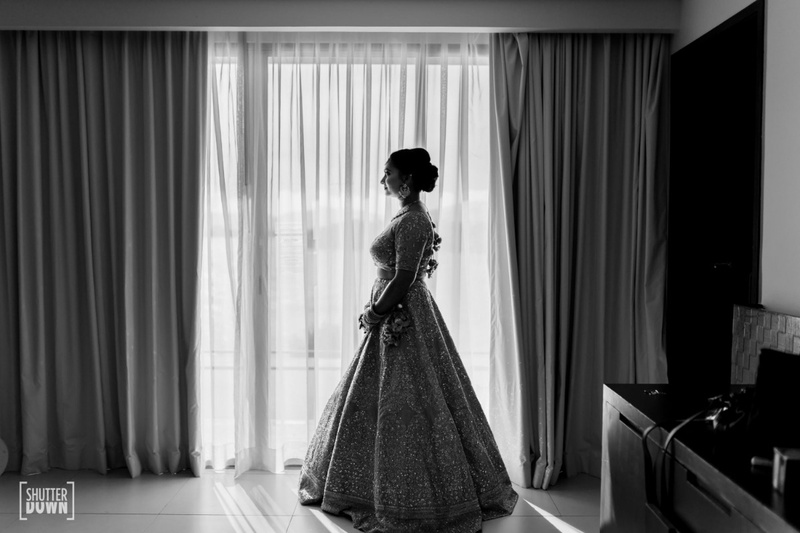 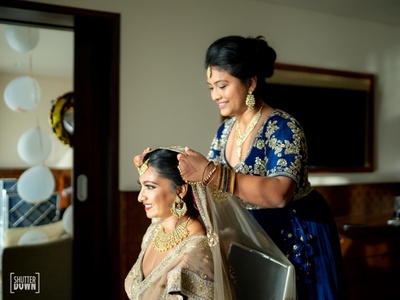 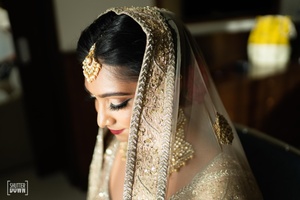 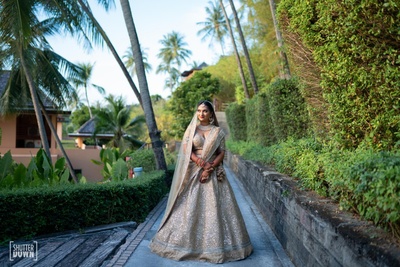 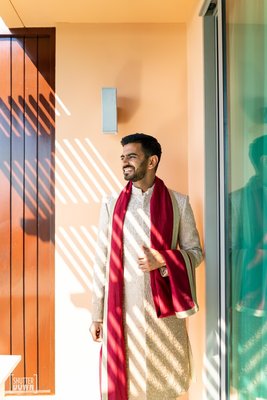 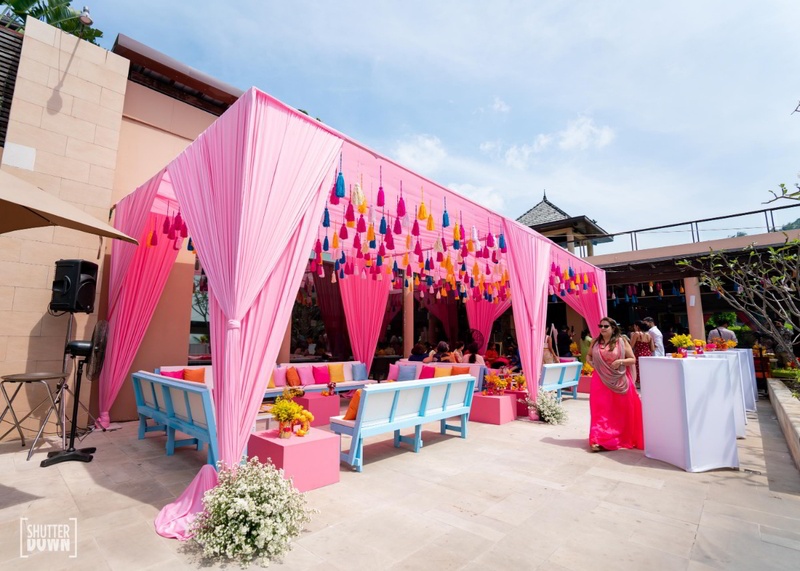 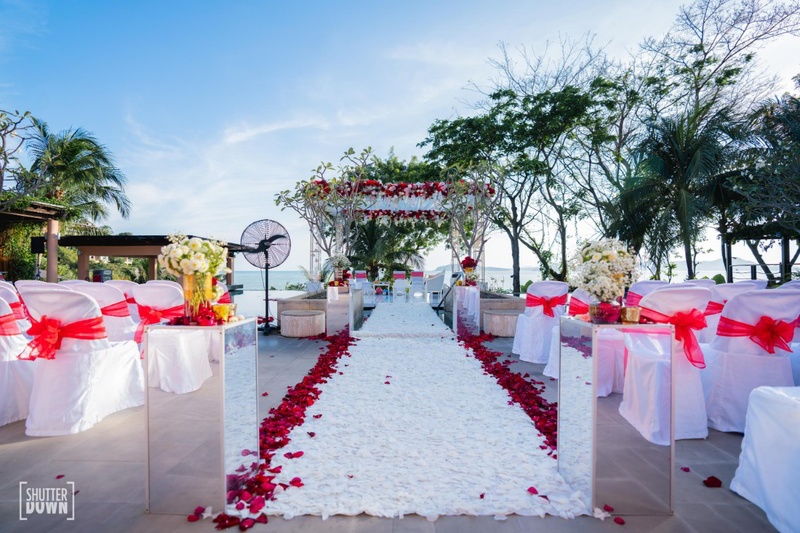 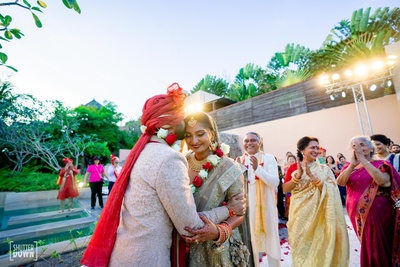 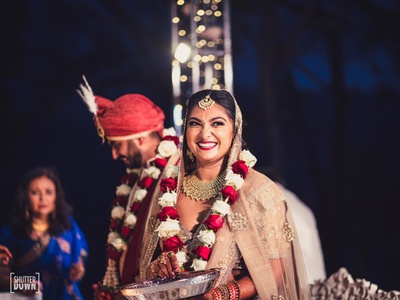