Ishan & Prachi Delhi : Prachi and Ishan are a match made in heaven!

“You look like the rest of my life” – Beau Taplin

How they met
Who knew that what started off as an innocent friendship between Prachi and Ishan would result in the two of them calling each other Mr & Mrs! Not too long ago, Prachi and Ishan met each other via common friends. The year was 2013 – she was preparing for her final semester at Delhi University while he had just returned after completing his engineering from Manipal. And, with 2014, began their journey as a couple.

The Proposal
Their relationship was so strong that they didn’t need any hints or signs to know that they were made for each other. Within a few months of dating, they both knew that this was it!

Prachi wasn’t really expecting a proposal but Ishan had other things in mind. He had planned a very intimate proposal for her after their Bariksha (roka).

“By doing it after the ceremony, he knew that I wouldn’t be expecting it at all. Needless to say, I was so incredibly surprised. It was romantic, thoughtful, funny and better than I could’ve ever imagined it.” – Prachi, the bride.

The mehendi took place at one of their relative’s house in Delhi. Prachi took a lot of decor inspiration from social media platforms like Pinterest and Instagram. She also made sure to check out her service provider, Wedding Lights Event’s work and used his strengths as well. The decor was colourful and playful for this function.

The wedding took place in a typical Hindu ceremony. It was held in the lawns of a South Indian temple in Vasant Kunj, Delhi. They had arranged for shehnai players to soothe the ambience and to add to the traditional feel of the venue.

One thing that Prachi really wanted was selecting the right Panditji to perform the rituals. She wanted to make sure that her ceremonial pheras and vows were explained well to them, keeping in mind that today, the husband and wife, both are viewed equally with shared responsibilities.

Luckily, she found the perfect Acharya Ji (Pandit Ji with a Ph. D) from an Arya Samaaj mandir to perform their wedding.

“It was the perfect wedding I could have imagined even in my wildest of dreams.” – Prachi, the bride.

About the Photographer
I am so very happy that I made the decision to go with OWC. After the very first meeting with Param, I knew this was the right choice, even though he was not in my budget. I had a couple of other options who were good and within my budget, but with OWC I got the feeling that we connected. He seemed very genuine and patient in our interactions which is what instilled confidence. And I’m so glad it did, because, through the entire process, we ended up becoming great friends and not just a vendor-client relationship. 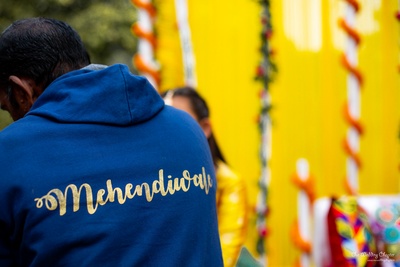 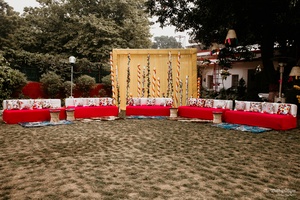 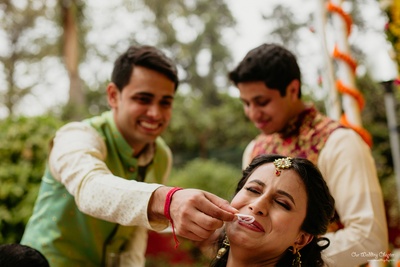 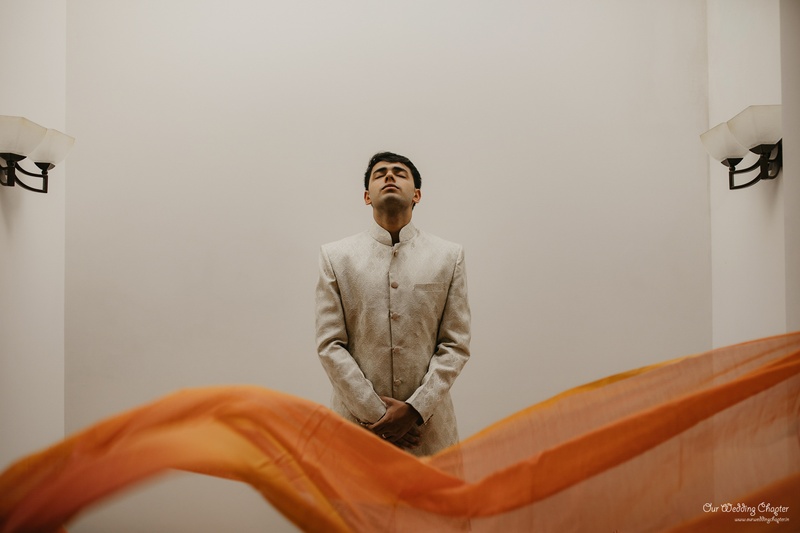 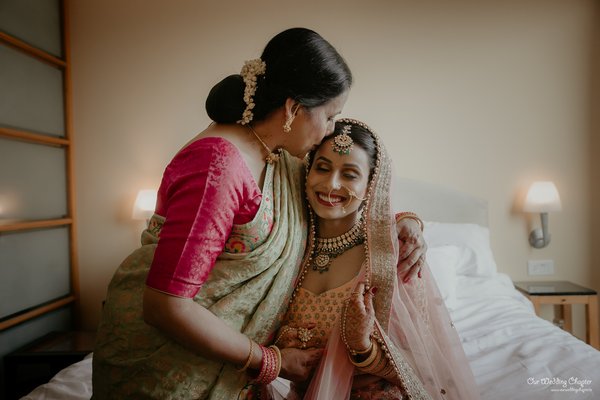 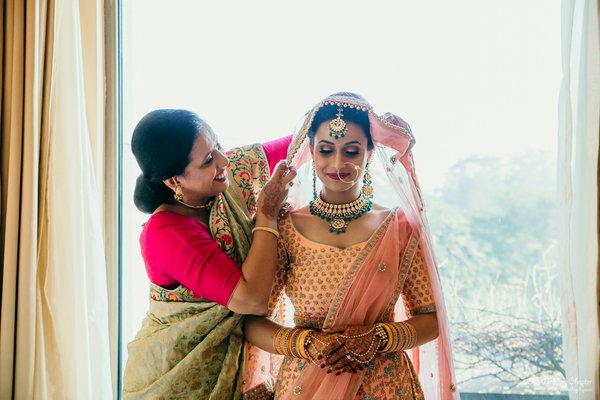 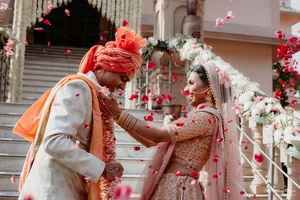 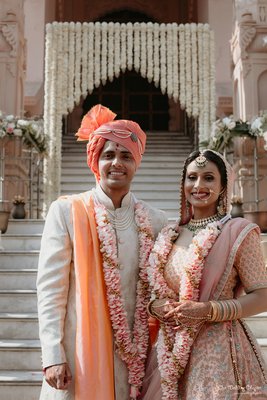 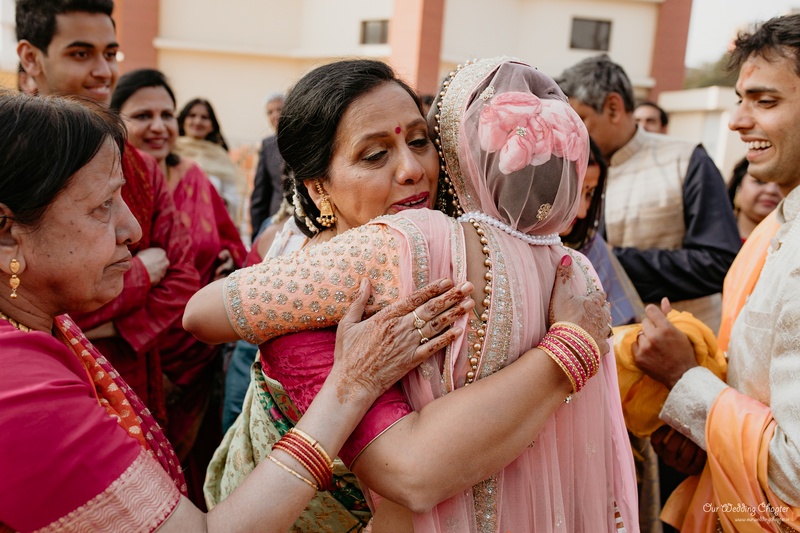