Harsh & Sakhi Igatpuri : A breathtaking wedding midst the mountains with a stunning couple!

Sakhi and Harsh’s wedding in Igatpuri was nothing short of a festival. It was full of fun, laughter and most importantly, love!

Sakshi and Harsh first laid eyes on each other in an arranged marriage set up. They met through their relatives and decided to get to know each other better. Day by day, they spent time with each other and in the process fell head over heels in love! Sakshi realised he is the one when he calmed down her storms and for Harsh, the way she cared for him and took care of small things changed the game!

The lovebirds decided to host their wedding at the serene hill station, Igatpuri. The decor for every event set the mood apart. With love and support from family and friends, Sakhi and Harsh set out to start a new journey together!

Sakhi and Harsh’s celebration started with a fun pool and Holi party. Harsh made a spectacular entry by standing on the roof of a car! Sakhi was hoisted on her brother’s’ shoulders and made an entry like a queen. Both the families indulged in games all afternoon.

The pool party was followed by an elegant night of dance and performances. For the sangeet night Sakhi chose a navy blue velvet lehenga with a baby pink organza dupatta while Harsh complimented her in a navy blue sherwani.

Finally the day arrived when Harsh could whisk Sakhi away! Sakhi donned a traditional Gujurathi panetar and looked beautiful in it! This wedding midst the mountains was truly enthralling! 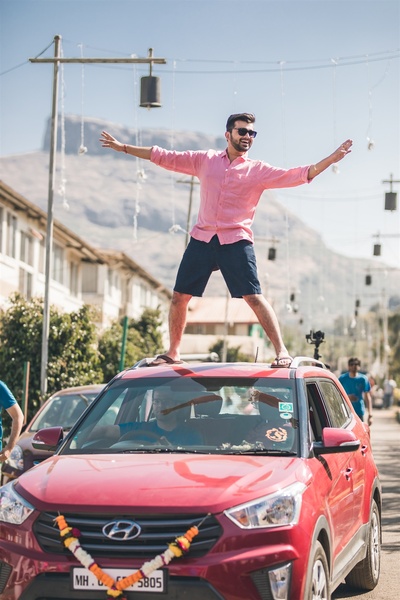 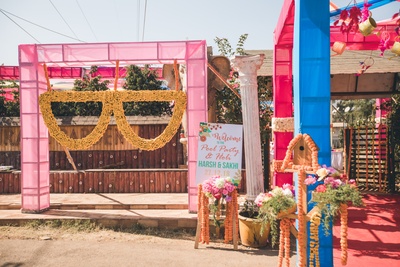 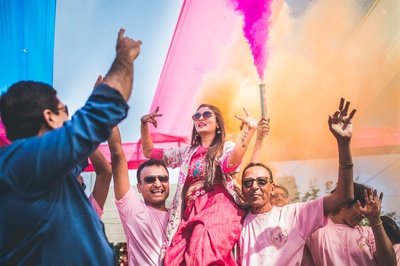 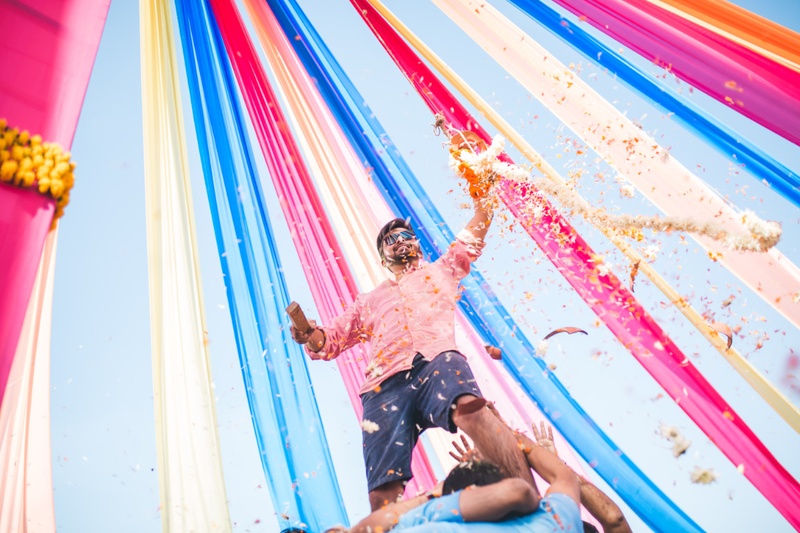 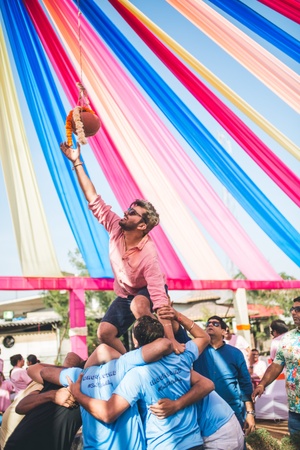 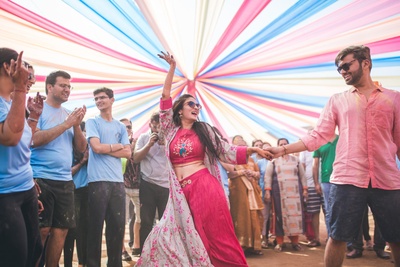 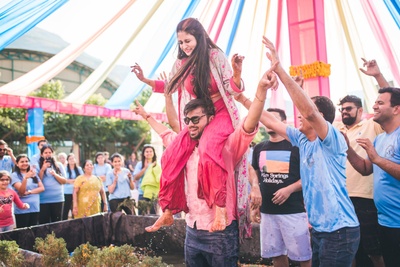 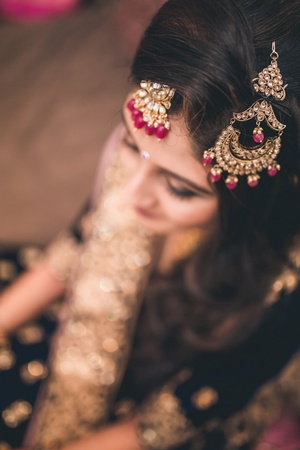 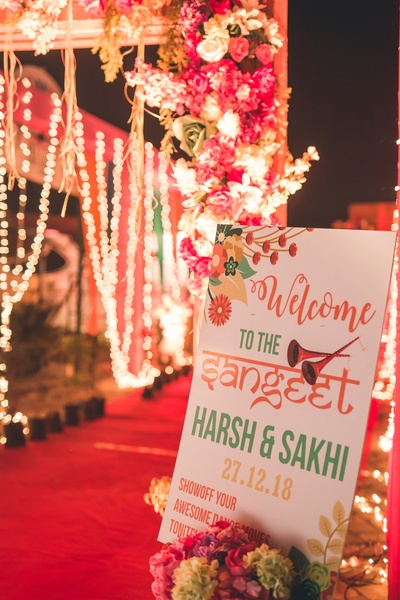 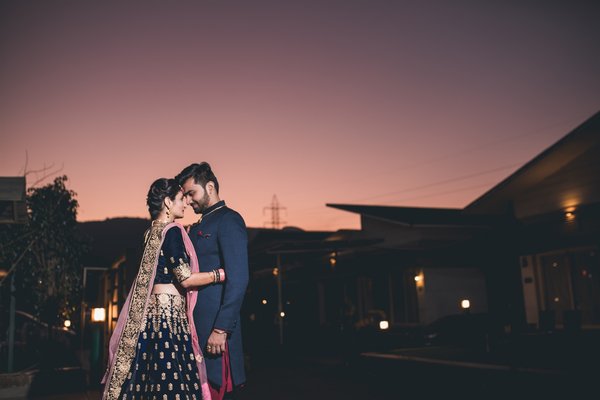 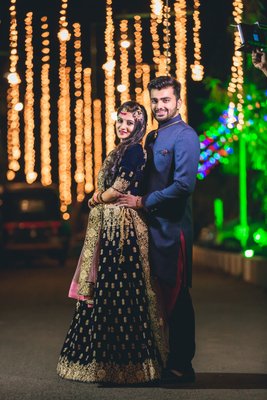 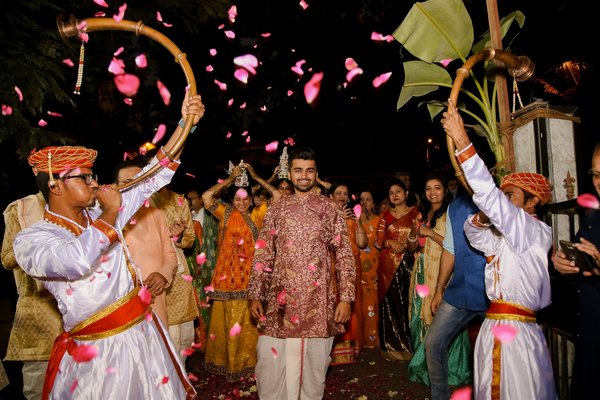 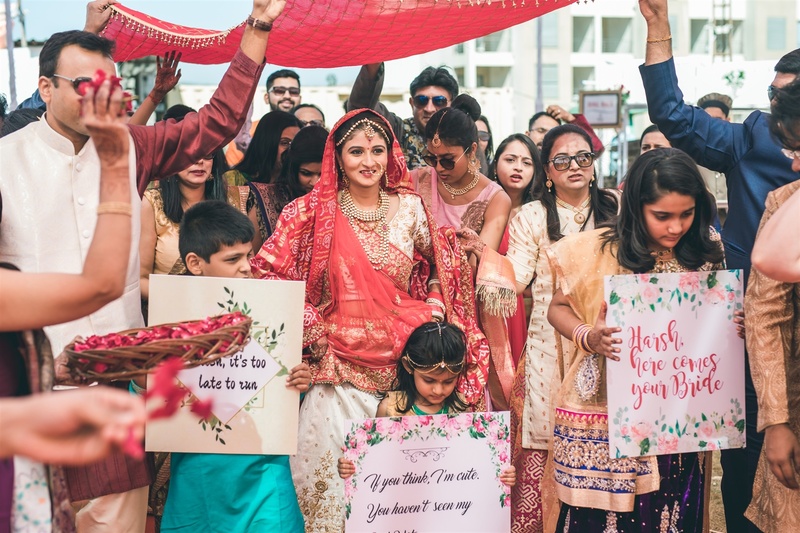 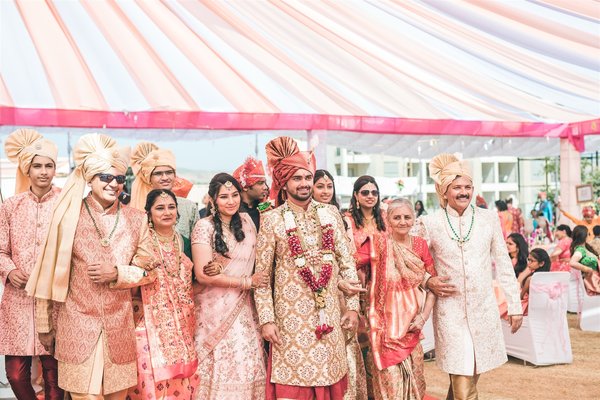 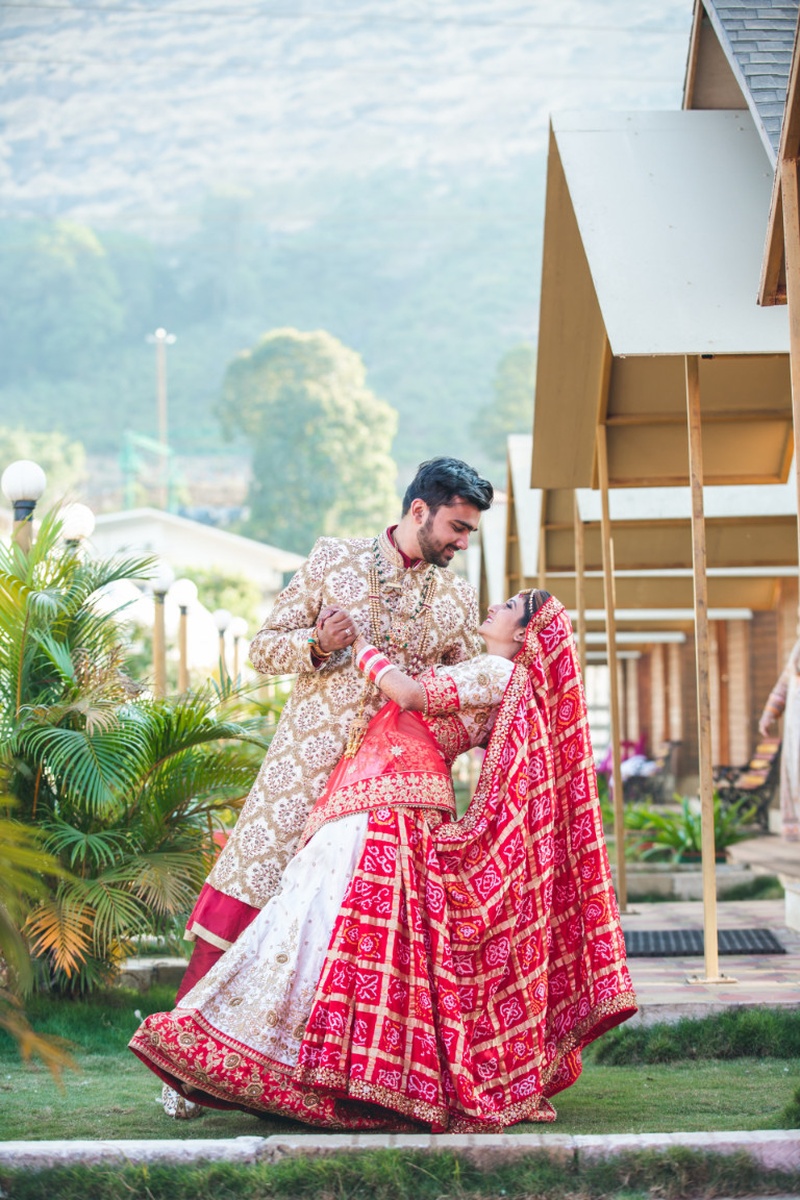 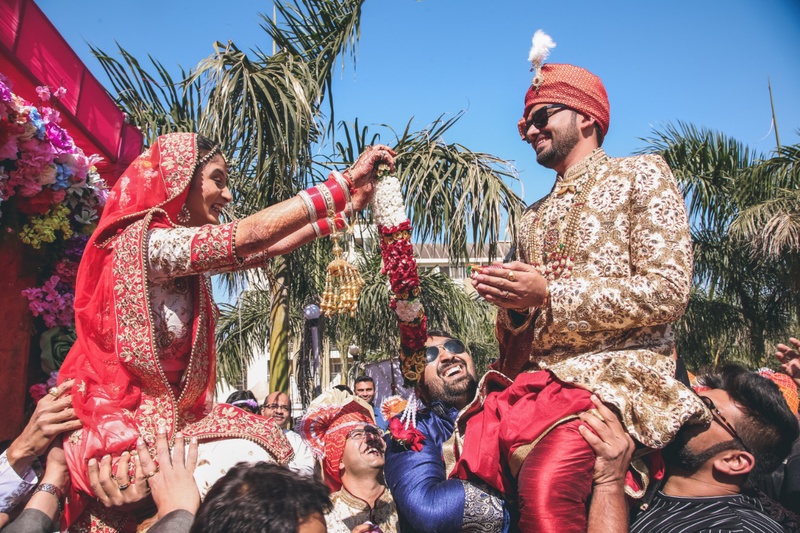 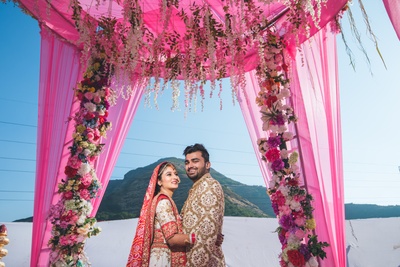 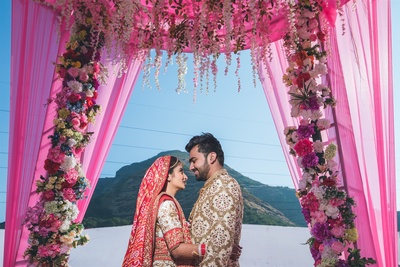 An Incredible Indo-Serbian Wedding- Ansh &amp; Slobodanka  ‘When love knocked on the doors of a lovely Indo-Serbian couple, they knew it was for a lifetime.’ “Being deeply loved... Dec. 15, 2020 Aishwarya and Himanshu Thailand Destination Wedding ‘When childhood lovers turned life partners in a beautiful home wedding set-up’ “The future for me is already a thing of the... Dec. 15, 2020 Jasnoor and Rakesh Lovely Ludhiana Wedding “Love is a friendship that has caught fire.” - Ann Landers ‘When colleagues turned friends and finally lovers, a cross-cultu... Dec. 1, 2020 Lockdown Wedding Diaries: Kajal Aggarwal Weds Gautam Kitchlu in an Intimate Wedding Ceremony in Mumbai We’ve all heard the famous saying, ‘Where there is a will, there is a way’ However, a thought that has truly resonated with thi... Oct. 31, 2020 Unita and Nikhil Abu Dhabi Destination Wedding ‘An arranged meeting turns into a life, love and laughter session and transforms into a beautiful companionship!’  &nbs... Oct. 30, 2020