Siddharth & Sukanya Delhi : For this couple, it was the ‘one ring to rule them all’!

“The best relationship starts off as a friendship first.” – Unknown

How They Met
Sukanya and Siddharth met for the first time at the latter’s brother’s wedding where the former was handling the wedding photography. They interacted with each other but at the time, they were walking their own paths with different partners. But fate had decided to bring them together! The two started dating sometime after the wedding. They started going out more often, hanging out with each others’ friends and eventually becoming a part of each other’s lives. The thing about Sukanya and Siddharth is that they had a lot in common, including their mutual love for dogs. Moreover, they found a best friend in each other. :

The Proposal
Throughout history, it has always been assumed that the man will propose to the woman. In the case of Sukanya and Siddharth, it was the opposite. Sukanya has always loved proposal stories – the idea of one person asking the other person to spend the rest of their lives together seems rather exciting with a dose of drama. So in December 2017, Sukanya went down one knee and proposed to Siddharth with the Ring of Sauron (Lord of the Rings reference).

The Wedding Celebrations
The wedding ceremonies stretched over a span of three days. It began with a crazy Cocktail Night where the couple’s friends performed on their favourite song. The night ended with Siddharth proposing to Sukanya. This was followed by the Sangeet and Mehendi where all the guests had the wedding hashtag #Sukharth drawn on their arms with mehendi. The next day was the Haldi ceremony where the couple was completely smeared with haldi. The ceremony came to an end with Siddharth being thrown into the deep side of the swimming pool! For the wedding celebrations, the bride and groom arrived in their own baaraats. The self-acclaimed ‘badass’ bride, arranged for a red-coloured Thar to arrive in style for her wedding ceremony with her girl gang!

About the Photographers
“The photographers were extremely good and professional. They were always there, it felt like family to us. The entire team captured all emotions to the T.” – Sukanya, bride 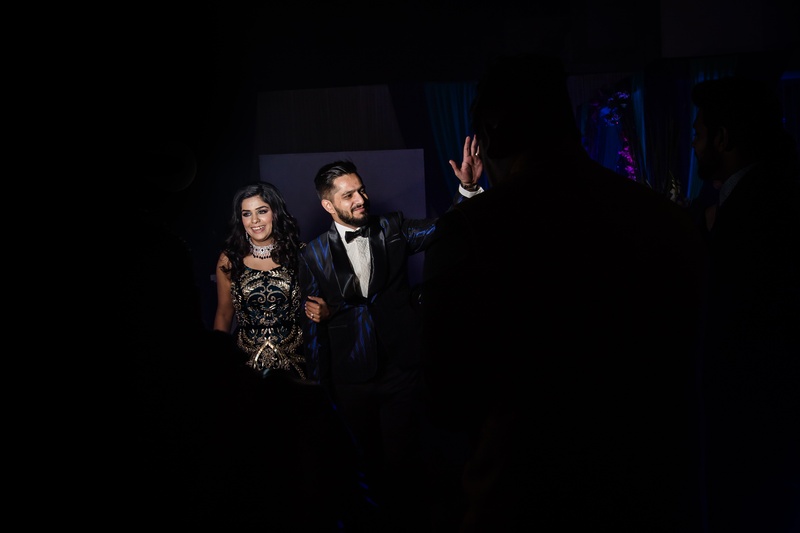 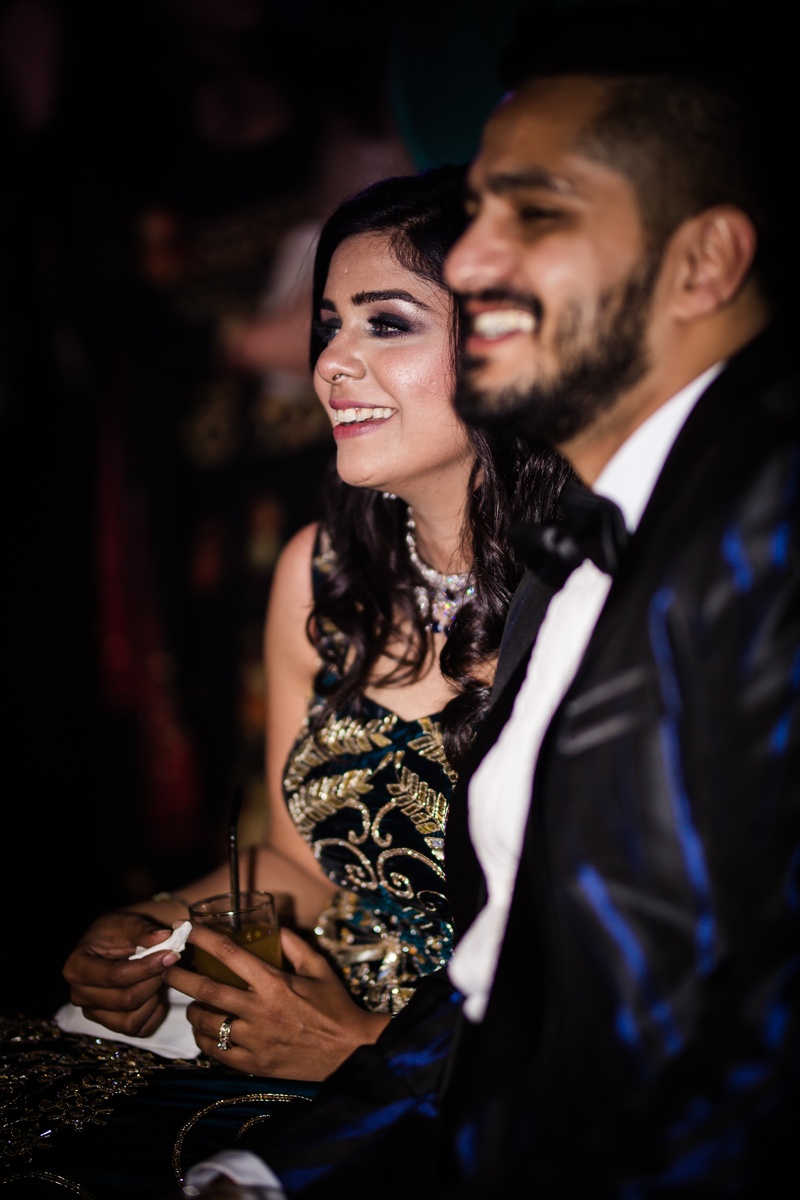 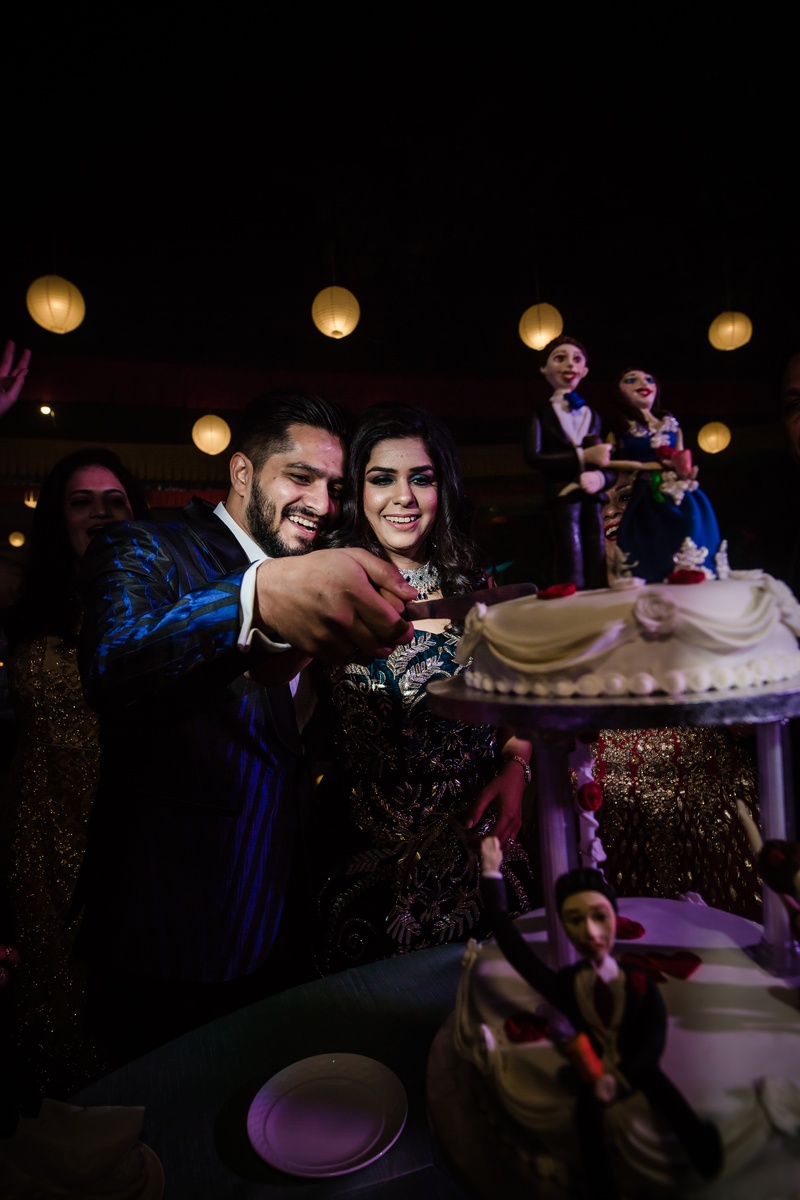 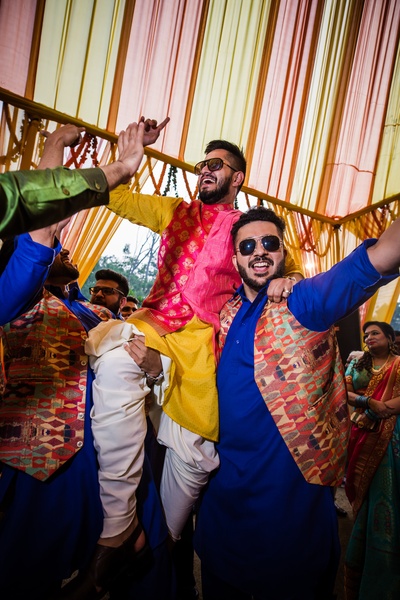 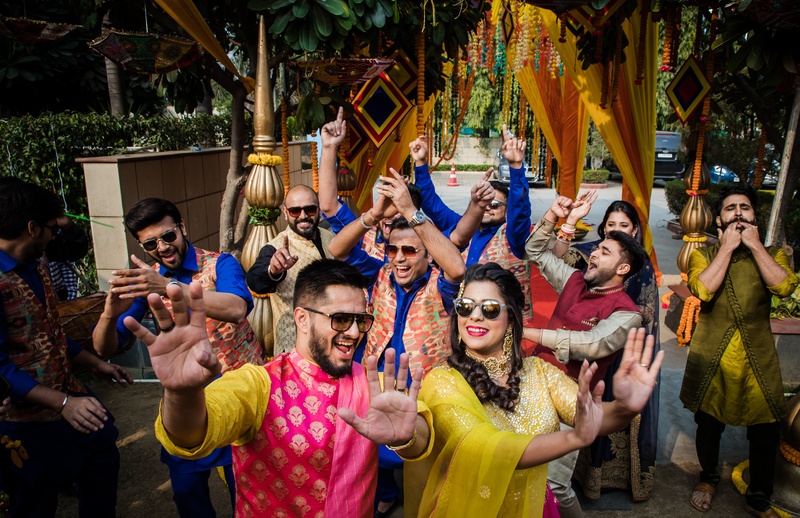 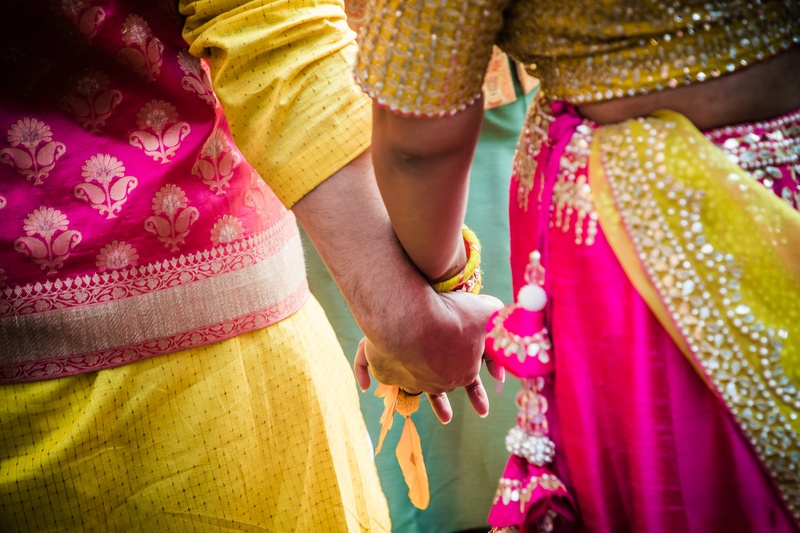 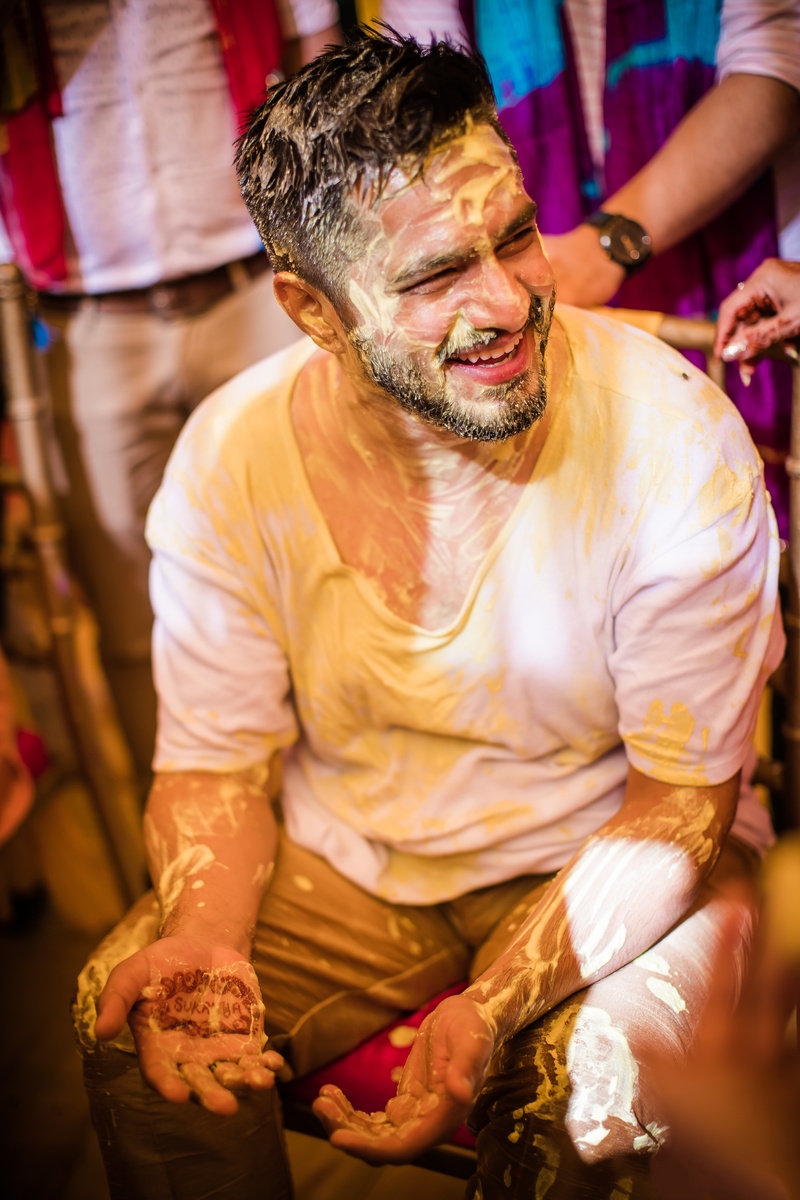 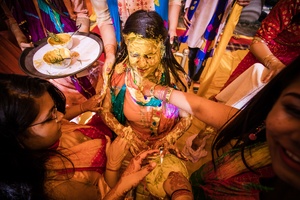 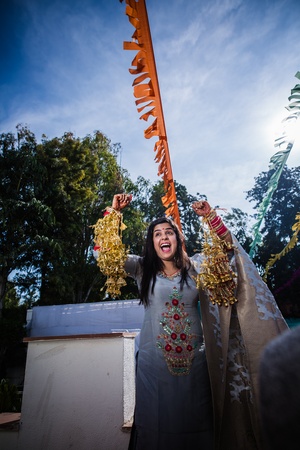 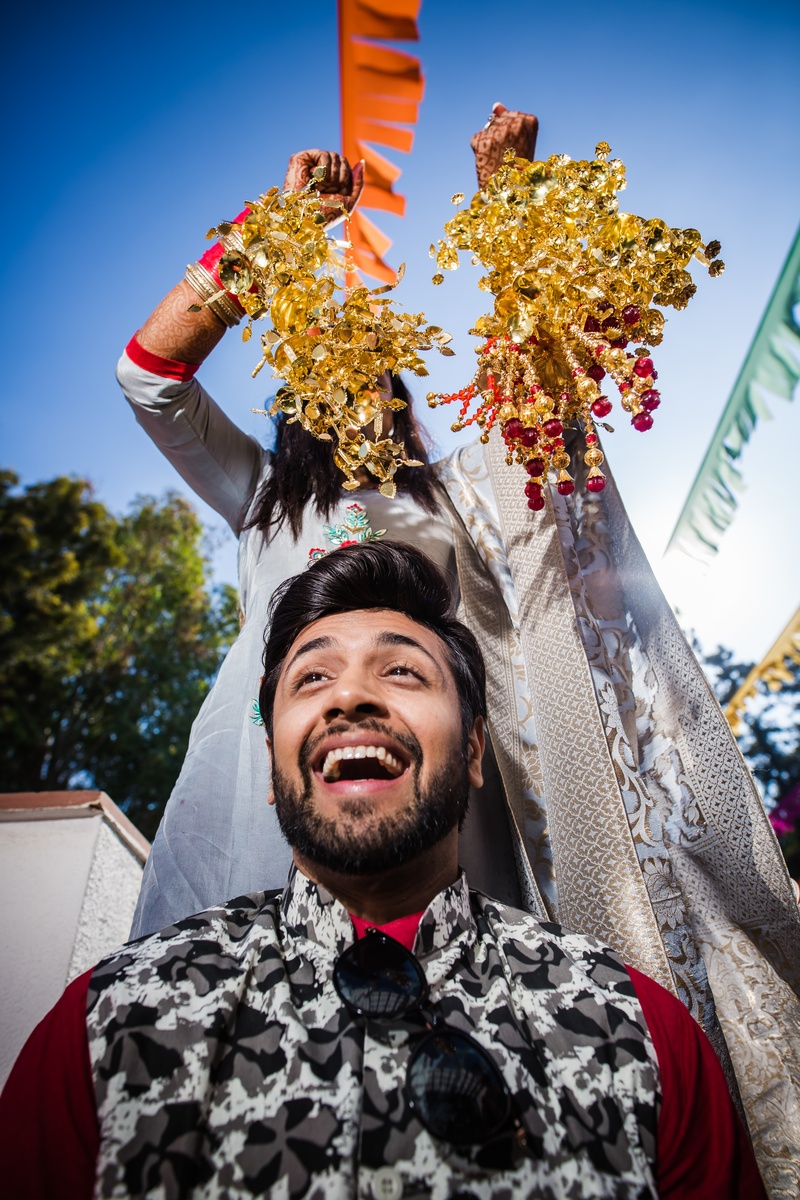 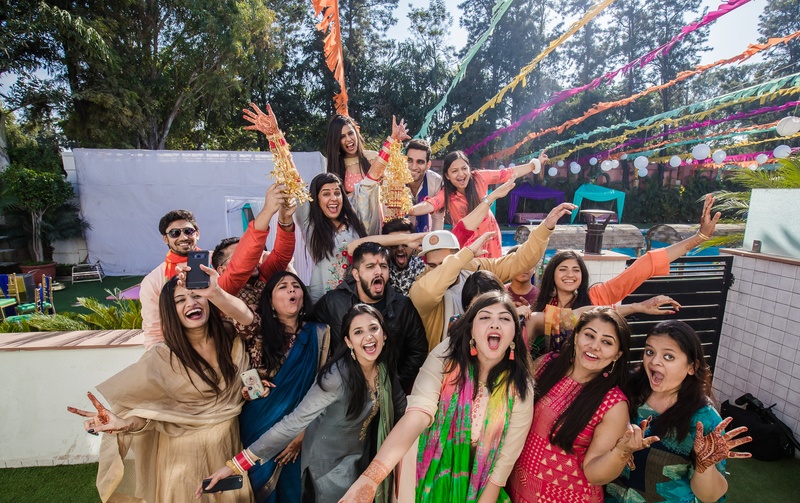 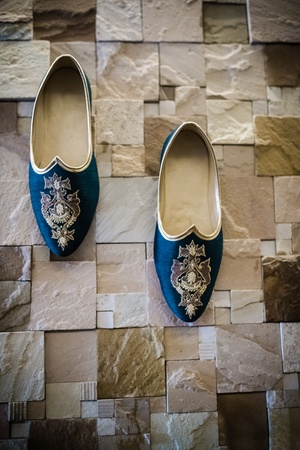 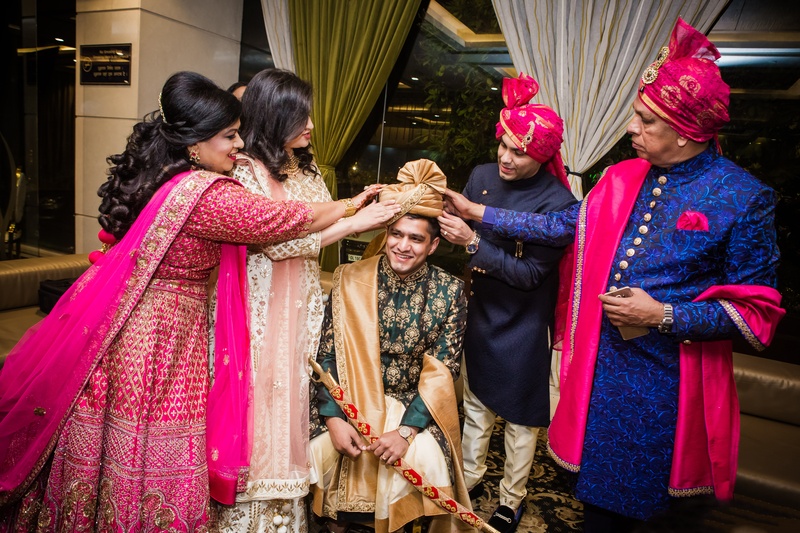 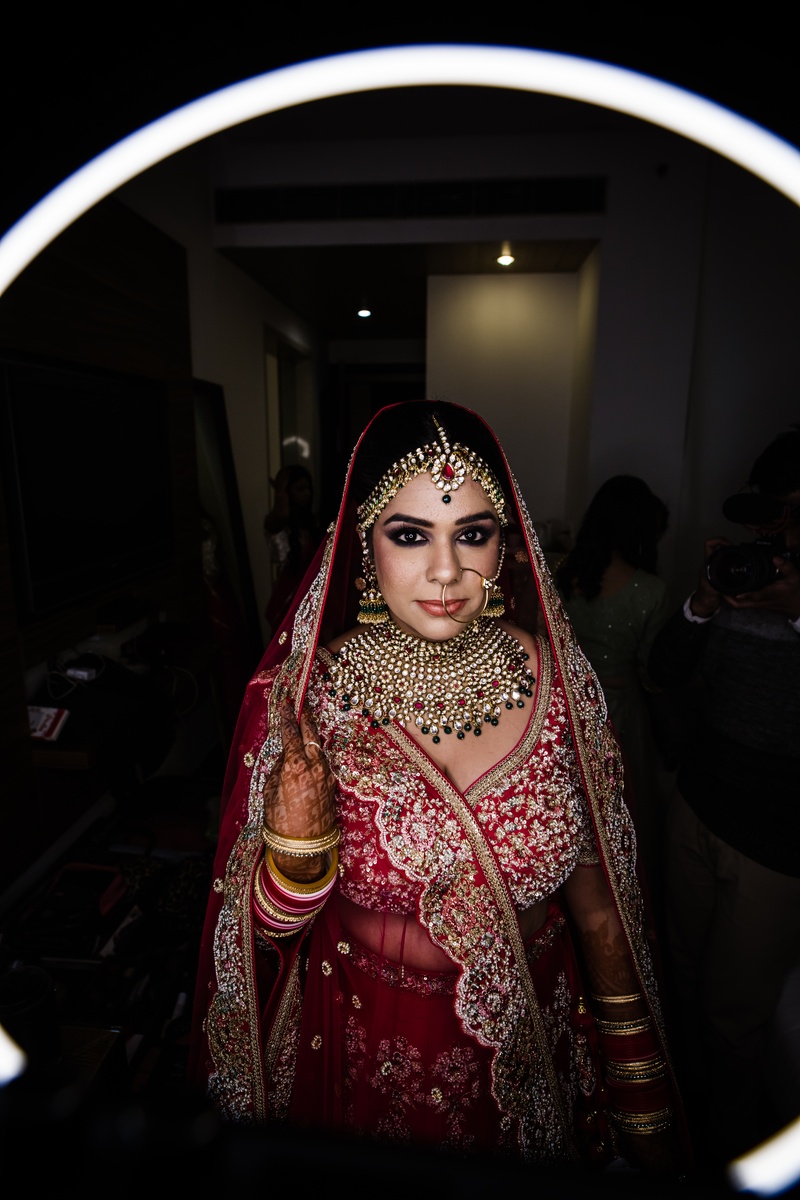 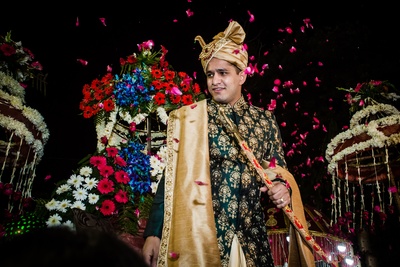 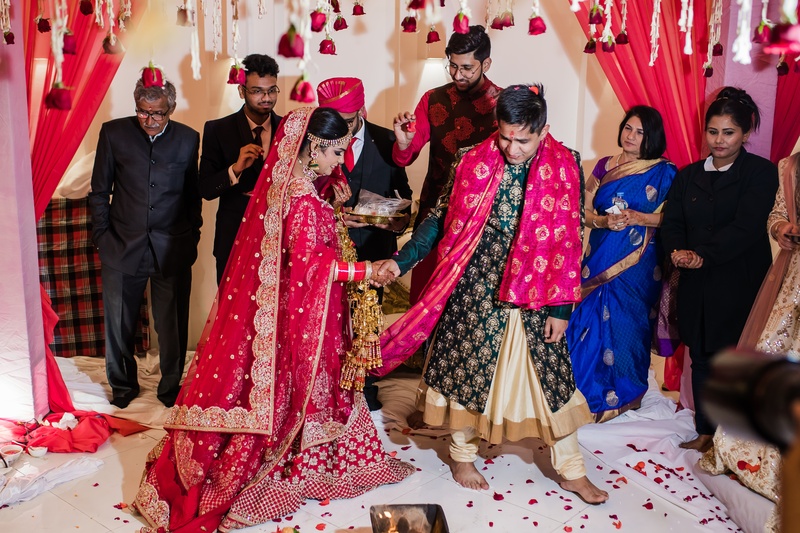 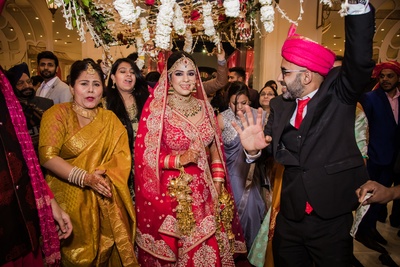 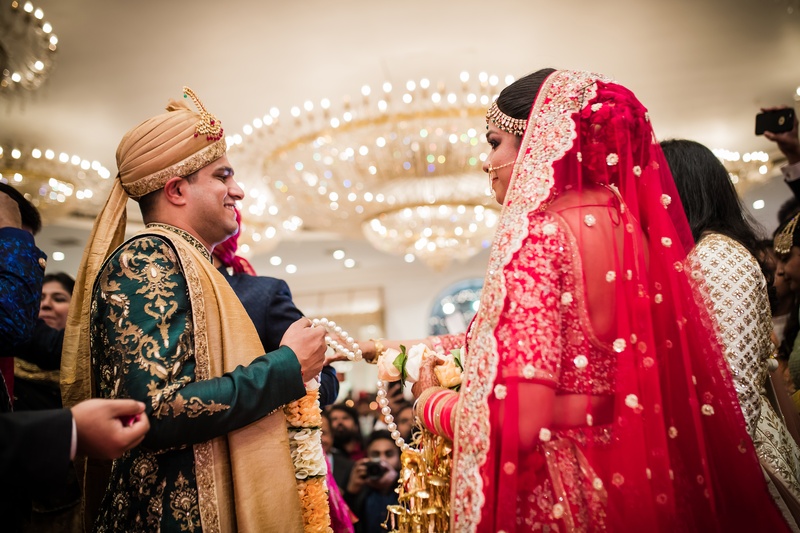 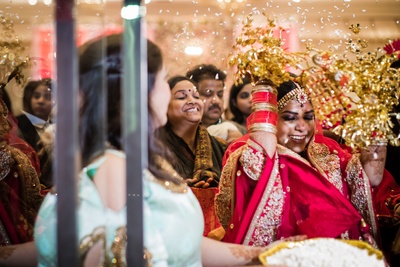