Parth & Suhati Amritsar : He always knew it was going to be her!

You will forever be my always…

How they met
Suhati Arora and Parth Khanna, two beautiful souls who have known each other since class 7! They were classmates who became best friends and this relationship soon transformed into love. It was the year 2010, 10th March to be precise; these love birds were in Class 10 when Parth proposed to Suhati and she said yes!

But it wasn’t all fun for these childhood sweethearts. They’ve been through their share of ups and downs, so much that the couple split for quite some time before they rekindled their love.

When Suhati moved to Delhi for her education in 2016, they assumed that was the end of their beautiful relationship but cupid had other plans. Not only did the distance make their heart grow fonder, but it also made them realise that they were meant to be together.

“Our marriage was very easy. Both of our families knew we were friends so they were very happy to know that we decided to marry each other.” – Suhati, the bride.

The Wedding Ceremonies
The couple had a total of five wedding ceremonies – the bangle ceremony on 6th November, the Shagun and cocktail on the 20th November, the haldi ceremony and a pre-wedding dinner on 21st November and the grand wedding on 22nd November.

The couple chose different decor for all their functions. Each of their functions had a trendy and western decor while the wedding had gold and red traditional decor.

Parth and Suhati love Europe and chose that as their honeymoon destination. Scroll below and take a look at their beautiful wedding images.

About the Photographer
“Parth and I are not very fond of photos so we got no pre-wedding shoot done but we gave 1 hour to the photographer in every function. In this limited time Aman did an amazing job not only with the couple photos but with he covered the family as well.” Suhati, the bride. 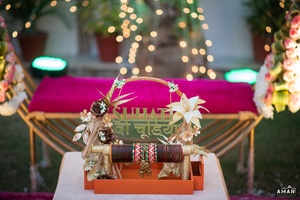 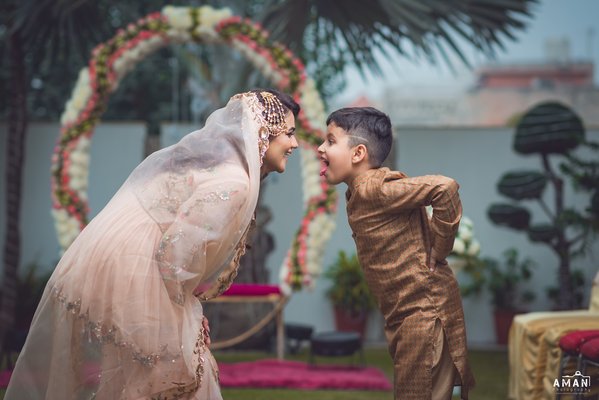 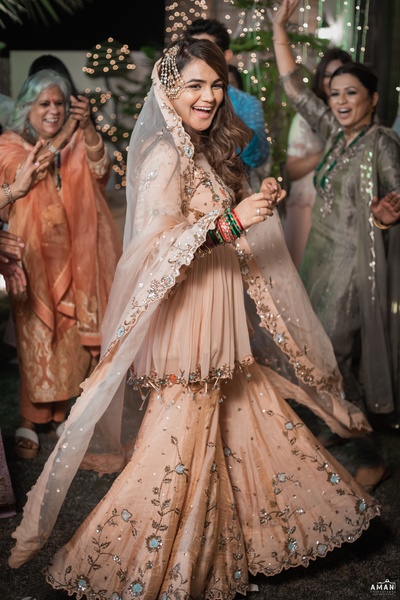 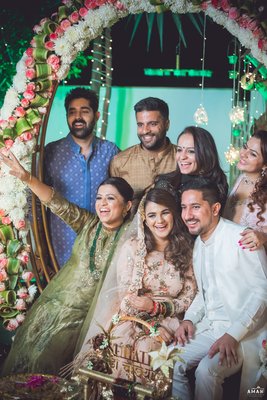 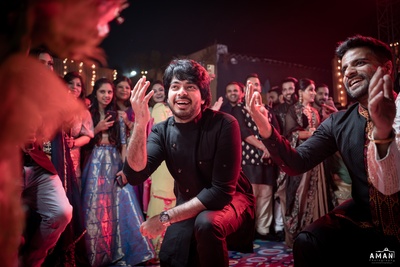 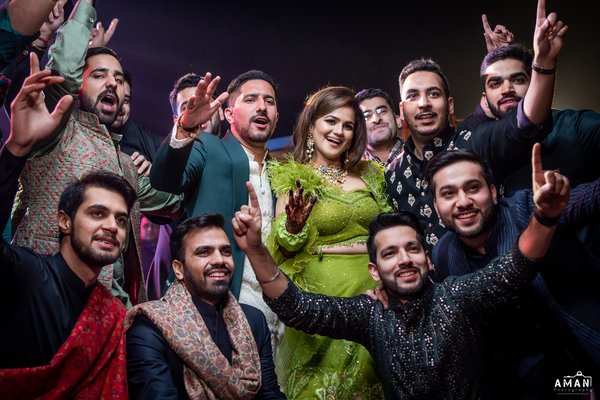 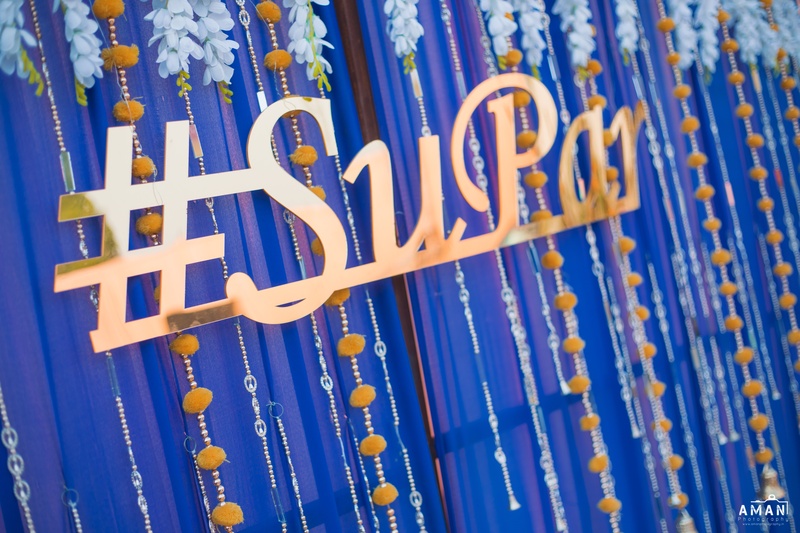 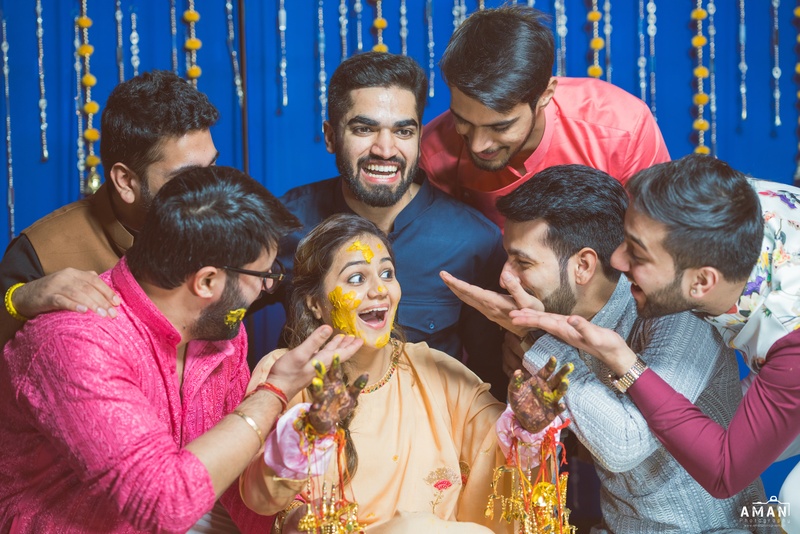 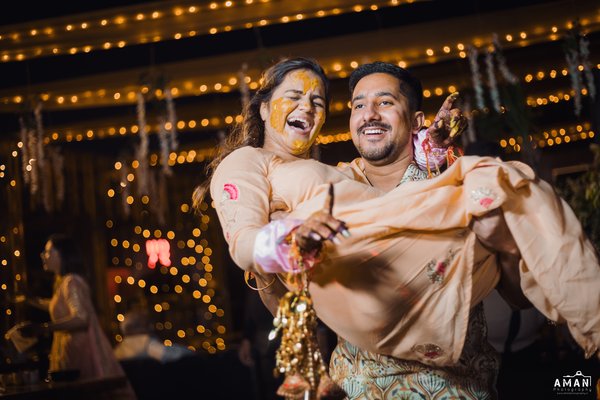 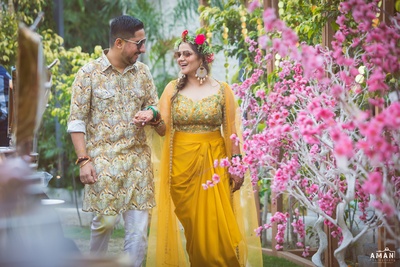 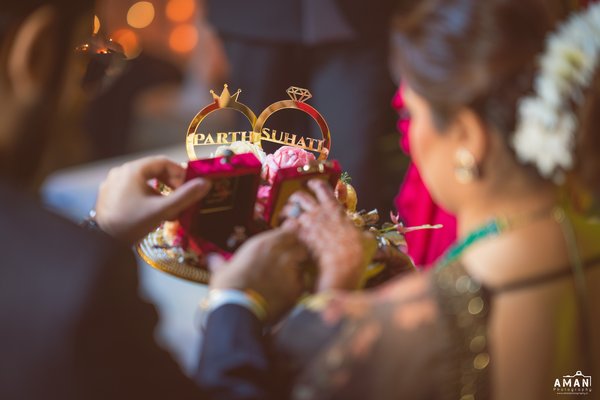 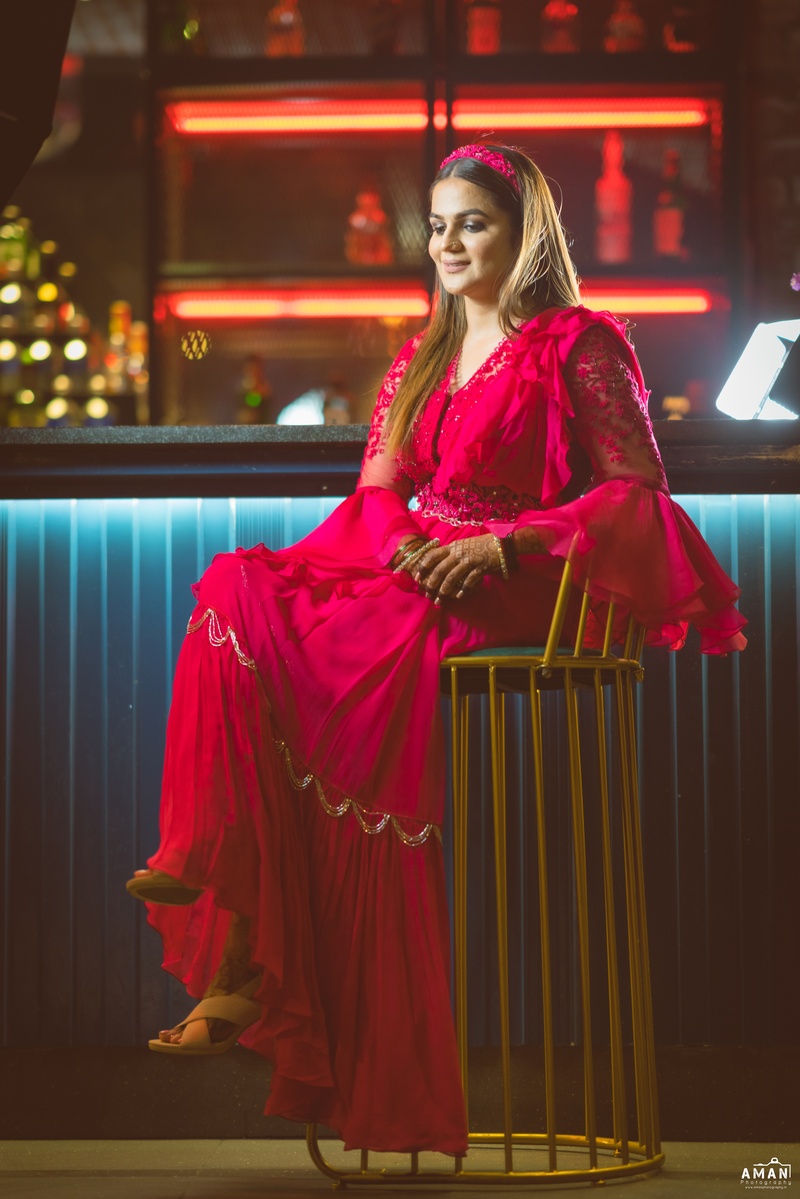 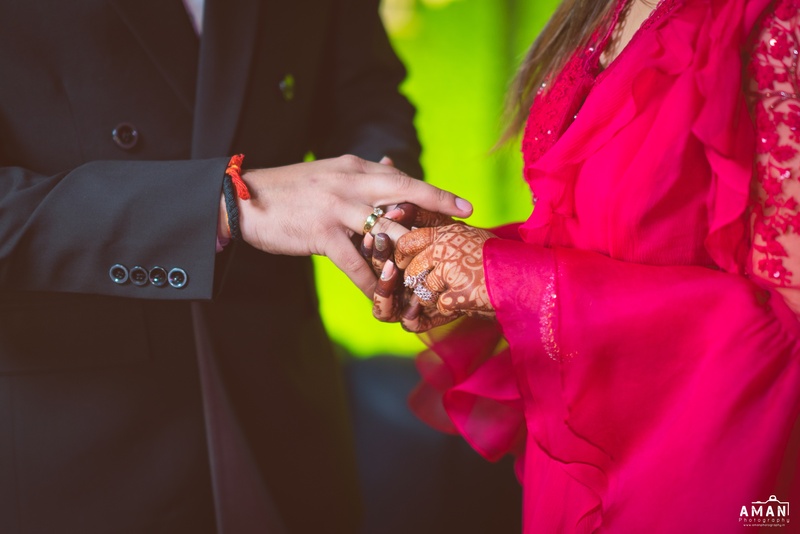 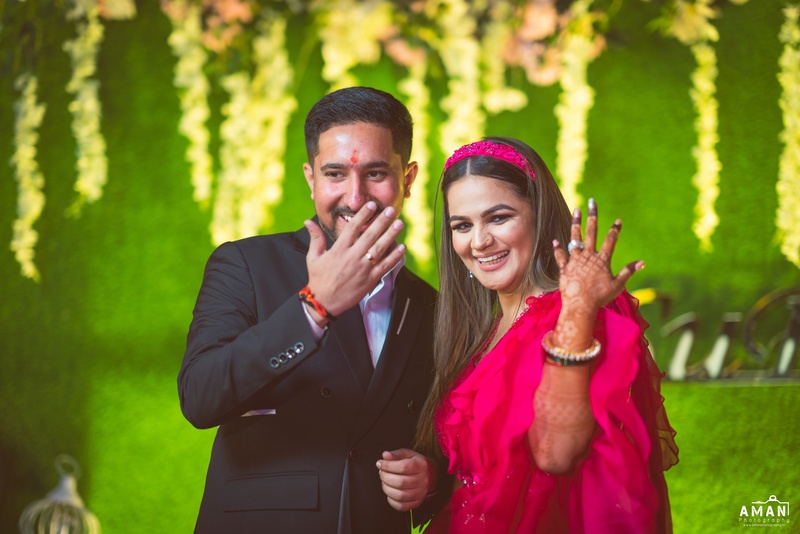 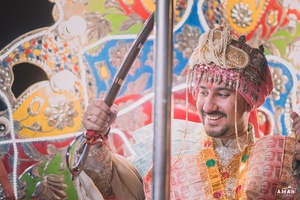 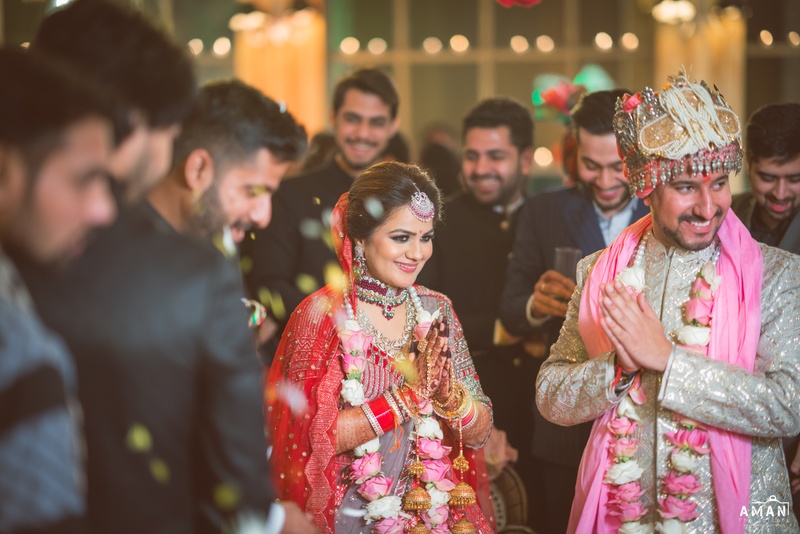 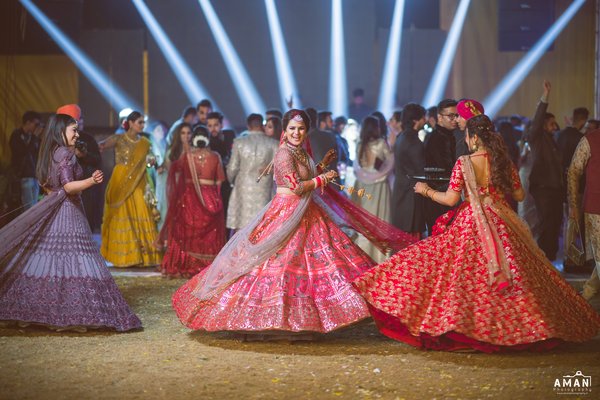 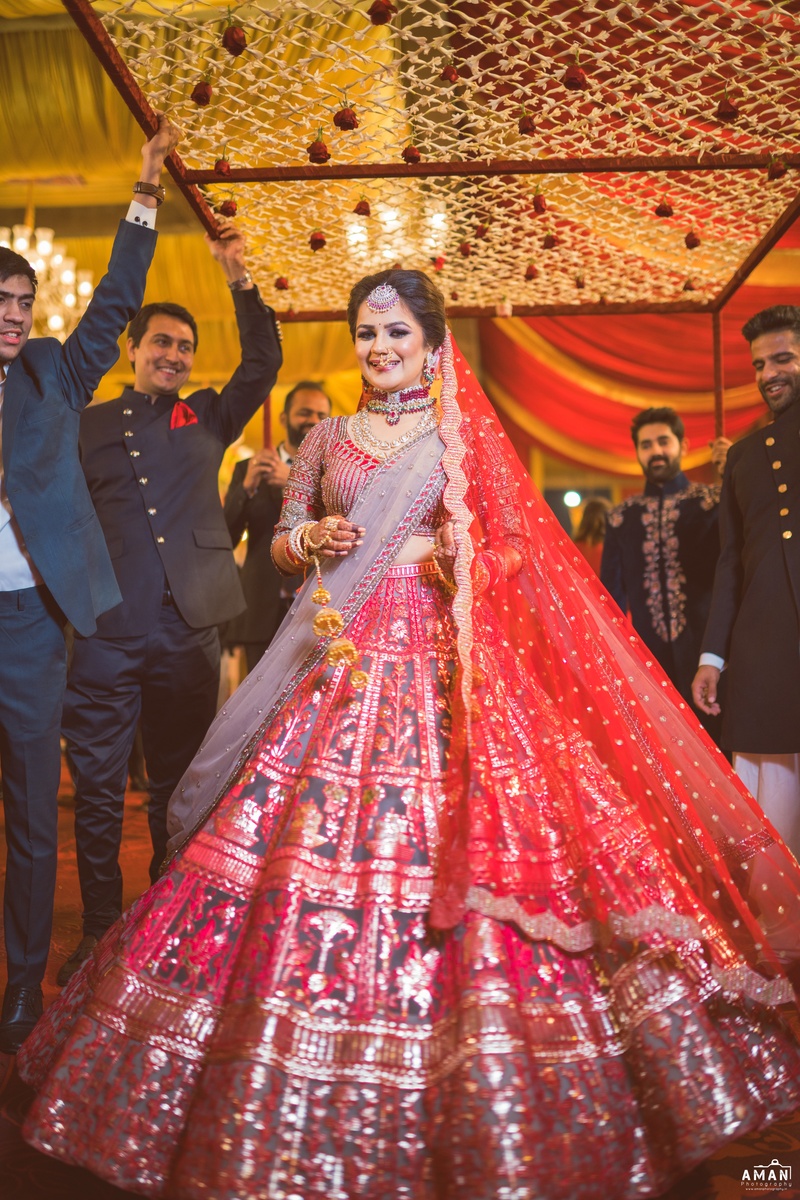 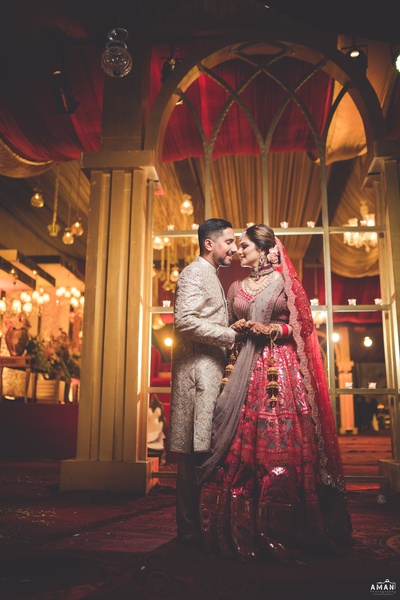 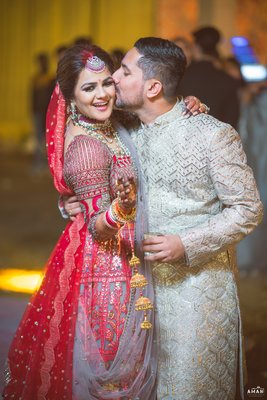