Nick Jonas has arrived in Mumbai for his engagement to Priyanka Chopra tomorrow evening itself! #Nickyanka is really happening people! I repeat this is not a drill! Nick Jonas has touched down in Mumbai with his parents! *OMG* The singer was spotted arriving at Chhatrapati Shivaji International airport in Mumbai on late Thursday evening with his mother Denise and father Kevin Jonas Sr. After confirming his engagement to Peecee, he is now here to meet his bride-to-be’s family, most importantly her mother Madhu and brother Siddharth.

#nickjonas arrives on mumbai with parents. #priyankachopra too was there to recieve them @viralbhayani

What’s more is that, as the whole family made their exit, the Jonas patriarch was spotted carrying a big Tiffany & Co. bag in his hand. *Whattttttt* Do you know that Tiffany’s Jewelers closed down their London store for Nick to buy an engagement ring right? Wanna see how the ring looks like? Well, here it is, for your eyes only: Dreamy right? Well, a whirlwind engagement would not be complete without a fairytale ring. 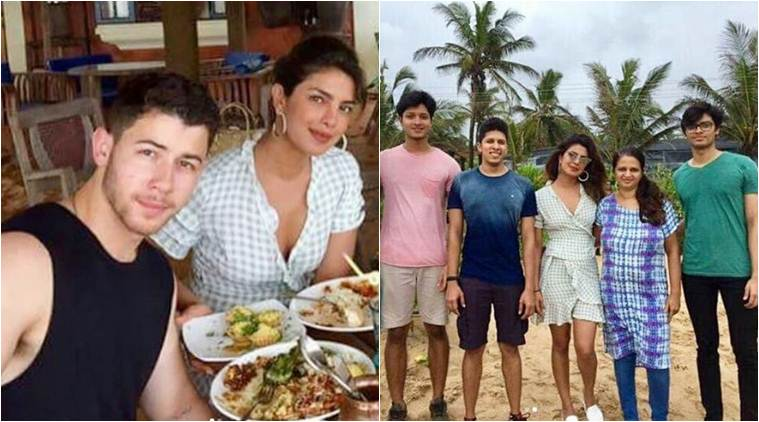 While this is Denise and Kevin Sr.’s first time in India, this getaway marks their son’s second time. On June 22, this much-in-love couple traveled to India where they met all of Priyanka’s khandaan during their week-long getaway in the country. This is what our desi girl had to say about Jonas’s trip, “We’re getting to know each other and I think it was a great experience for him……. That’s what he said. I think he really enjoyed it. It was really beautiful. He had a great time.” 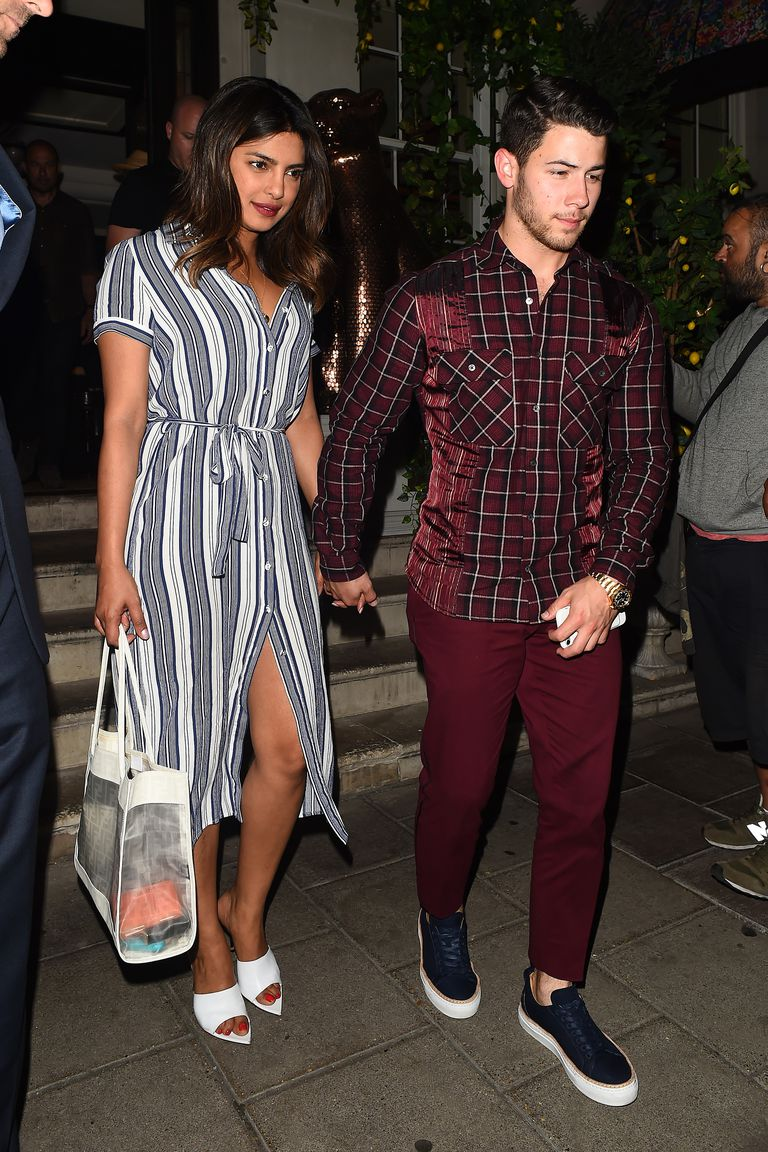 As for Priyanka, she has already won over the Jonas family after she met them at Nick’s cousin Rachel Tamburelli’s wedding in New Jersey! As for Jonas feelings, this is what his close source said to People magazine, “He has been obsessed with Priyanka since they started dating. He obviously thinks she’s beautiful, but he’s also drawn to her intelligence. She has this charisma and energy that draws you to her, and she’s fit in so well with his friends and family,”! *awwwww* They are rumoured to me engaged tomorrow evening, and I literally can’t wait for the official pictures! *dreamy eyes*