Sumeet Vyas pours his heart out about how he met & fell for his one true love! 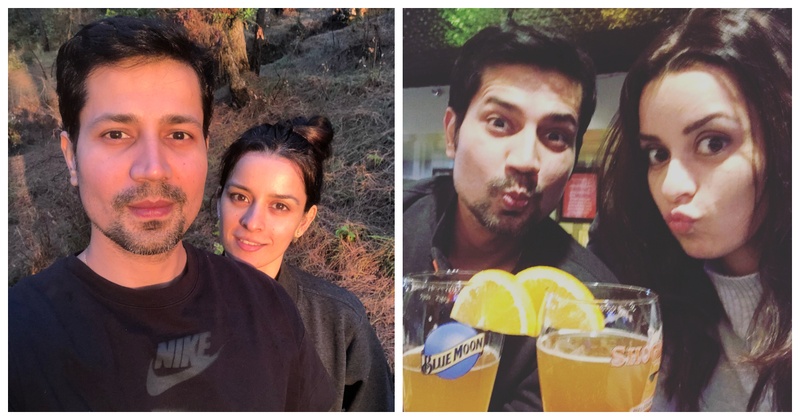 Our very own Mikesh Chaudhary and television actor Ekta Kaul have been taking the internet by storm lately and here’s saying I am more than happy. The duo announced their engagement in August, and are all set to tie the knot on September 15 in Jammu. 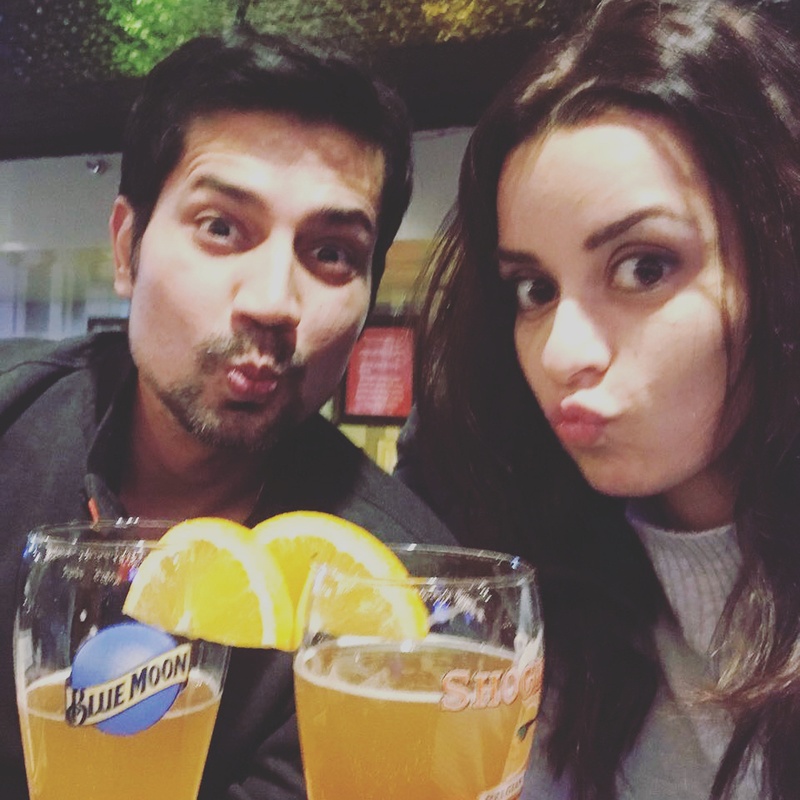 If you are wondering how the star who took the world of web series by storm and then made heads turn with his Bollywood debut, met his ‘the one’, I might have an answer for that. Theirs is one of those love stories which is completely realistic and non-filmy. Scroll down to find out, as Sumeet Vyas pours his heart out on Humans of Bombay: “I’d been single for some time – you know that phase where your friends say, ‘you’re single, doing well, don’t get into a relationship’? – I tried but got over it quickly. Around then, I met her at shows & on sets, but I didn’t know how to pursue her! She tweeted about my show & we started talking, I invited her to my play & we went out after!  We ended up talking for hours about acting. By the third time, I had a feeling she wasn’t getting it! So I specified, ‘This is a date okay? & she just nodded!” 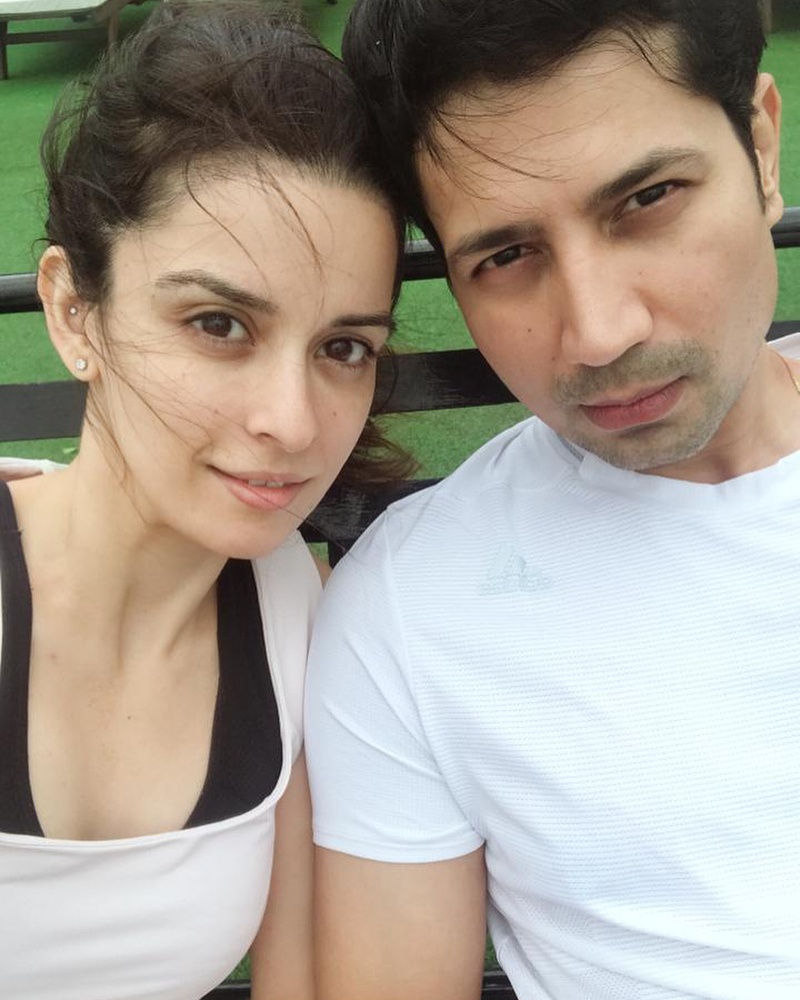 About them being worlds apart: “She’s not from the acting circuit–she was discovered by chance. It was a breath of fresh air! I’ve been around serious artists all my life.. this was so different! Even our choices didn’t match! The first movie we watched was La la land–I came out of it emotionally & she was like eh! I thought oh no–how’s this going to work?”

His futile attempts to woo her:

“When we started dating, I was at sea. How do I impress her? I told her that I’m kind of famous as this character, Mikesh. She wasn’t bothered! When people asked me for photographs- she’d wonder why! The next time we met, she’d watched my entire show! I asked her how–it was so long, she said and added, she watched it while getting ready! I was confused–Why wasn’t it affecting her! But that’s how I knew she was with me for the right reasons”.

When he knew she was the one: “It’s not one big moment when you know you’ve met ‘the one’. It’s how they make you feel every day; if they make you a better person & she does. But one such moment was last year during Holi! I rode my bike to a party & had a little bit of bhang. I was in no state to ride. She saw that & took the keys –I thought she was joking! I mean it was a Bullet! But she just got on & off we went, me in the backseat & my lady driving the bullet. I thought then, Man! I’m going to marry her! She’s the one!” “But, all of a sudden she left for Jammu because she realised acting wasn’t for her! I knew then that I wanted to do everything to make this work. I asked her to move back to our relationship–to give us a chance. Thankfully, she agreed, but I didn’t want to risk it, so this year on my birthday, I popped the question! She was so happy, she had a childlike smile & I swear even though I gave her a ring, it’s me who found the diamond!”

And the ecstatic bride-to-be said:

“This is so sweet. I am overwhelmed. Thank you guys for telling me this. I had no clue about his side of story since he’s not very epressive..but I am just overwhelmed and touched…thank you again. And @sumeetvyas I feel blessed to have you as a friend, a partner, a guardian and now my would be husband…you are a gift…thank you” 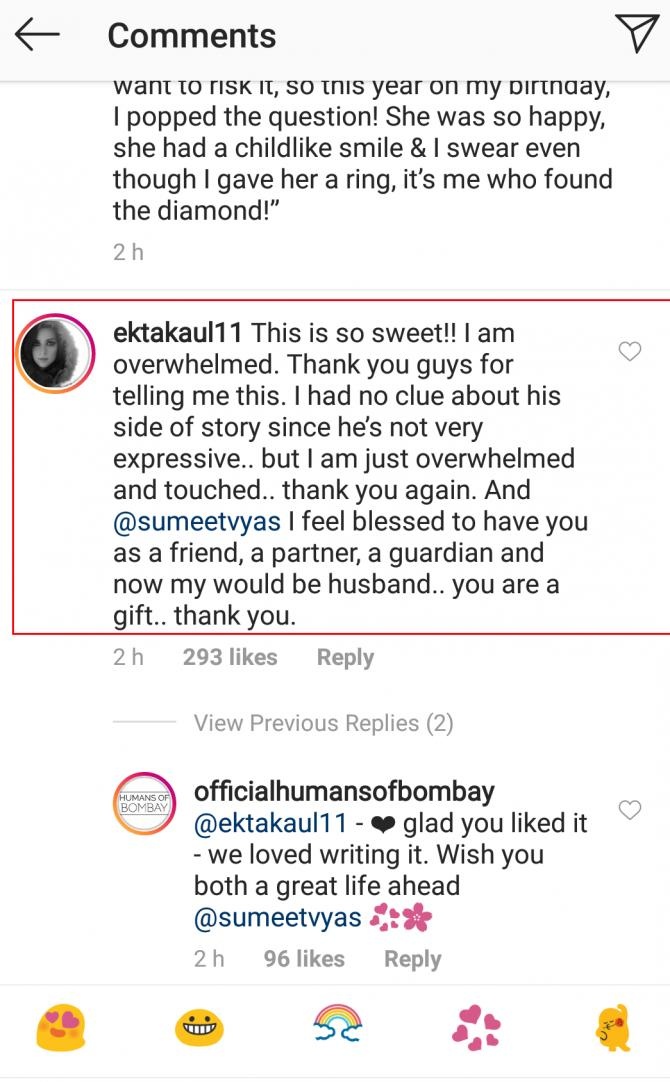 OMG! Isn’t that the cutest, sweetest and one of the most realistic love stories you’ve read? Kudos to the couples who leave out all the shebang and get into a marriage for all the right reasons – LOVE!

Can’t wait for their wedding already!

This New York City wedding with a firang bride in a desi saree has taken the internet by storm!   Megan Barren and Rohit Anand just got hitched in an absolutely dreamy wedding at Chelsea Piers in Manhattan, New York and we ... Sept. 19, 2018 Sumeet Vyas finally found his 'Permanent Roommate' in Ekta Kaul and we have all the insider pics & deets for you! I am sure by now you know that Sumeet Vyas found his Permanent Roommate after all! After an engagement that took the internet b... Sept. 17, 2018 Priyanka Chopra and Nick Jonas Recreate Prince Harry And Meghan Markle's Royal Engagement Picture & How! Here’s presenting a couple who is literally ruling the internet now and for obv reasons – our Desi girl, Priyanka Chopra and he... Sept. 10, 2018 Sumeet Vyas and Ekta Kaul's wedding date is out & their wedding invite is too cute to miss! The Veere Di Wedding star, Sumeet Vyas seems to be wasting no time in making the love-of-his-life his ‘Permanent Roommate’ afte... Sept. 5, 2018 Parineeti Chopra already has the best “joota chupai” plan for Priyanka Chopra and Nick Jonas wedding! It’s not even been a week since Priyanka Chopra and Nick Jonas made their engagement official and the entire world is already r... Aug. 22, 2018